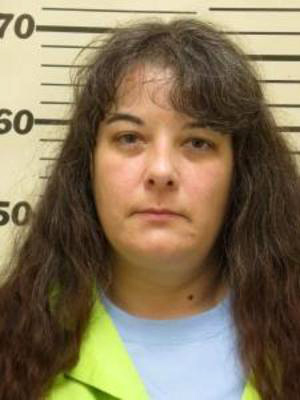 The Wiscasset woman convicted and sentenced to 50 years in prison for the murder of a 4-year-old girl in her care has appealed the verdict and sentence to the Maine Supreme Judicial Court.

Shawna L. Gatto, 44, is in custody at the Maine Correctional Center in Windham, according to court documents.

“We’ve filed notice of appeal,” Jeremy Pratt, one of Gatto’s attorneys, said in an email. “It’s been docketed with the Law Court. We are waiting for transcripts and for a briefing schedule from the Law Court.”

An application to appeal Gatto’s sentence on file at the Lincoln County Courthouse says she is asking the court to review “the weight the trial court gave to aggravating and mitigating factors.”

Superior Court Justice William R. Stokes handed down the guilty verdict at the Capital Judicial Center in Augusta on April 30 after a five-day trial earlier in April. He sentenced Gatto at the Lincoln County Courthouse in Wiscasset on June 25.

The crime carries the same maximum sentence as intentional and knowing murder, 25 years to life.

Gatto was convicted of the murder of her fiance’s 4-year-old granddaughter, Kendall Chick. She had been the girl’s primary caregiver since the Maine Department of Health and Human Services placed her in the home.

Chick died Dec. 8, 2017 of a blunt-force injury to the abdomen that lacerated her pancreas and caused other internal injuries, according to police reports and testimony at trial. She also sustained blunt-force trauma to the head and numerous other injuries, and showed signs of chronic abuse.