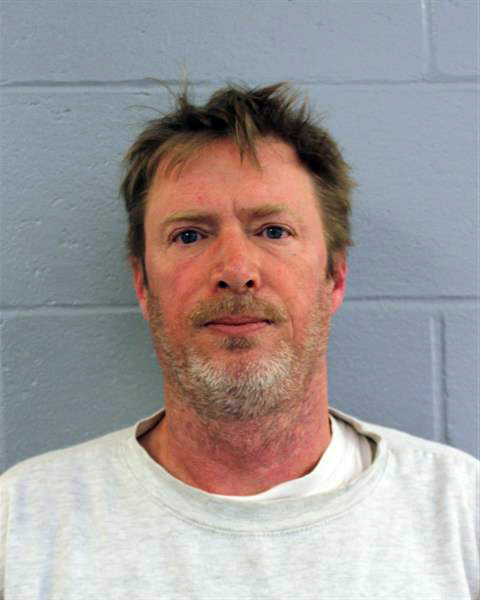 A 52-year-old Newcastle man who allegedly threatened a woman with a handgun, then refused to come out of his house, surrendered to deputies after a standoff early Friday, April 24.

Robert E. Henthorne faces one charge each of creating a police standoff and criminal threatening with a dangerous weapon, both class C felonies, according to the Lincoln County Sheriff’s Office.

Deputies responded to a report of a domestic disturbance at 26 Lynch Road at 11:39 p.m., Thursday, April 23, according to LCSO Lt. Brendan Kane. They met the woman outside and took her to a safe location before attempting to speak with Henthorne.

When Henthorne declined to come to the door, the sheriff’s office called for the Maine State Police Tactical Team.

Moments before the SWAT-style team arrived, Kane said, he was able to speak with Henthorne by phone and convince him to come outside.

Henthorne came out at about 2:30 a.m. Friday, Kane said. Deputies arrested him and took him to Two Bridges Regional Jail, while others worked to obtain a search warrant for the home.

At about 4 a.m., deputies executed the search warrant and seized the handgun that Henthorne had allegedly used to threaten the woman, according to Kane.

Kane and five others from the sheriff’s office responded, along with the Damariscotta Police Department.

As of Wednesday, April 29, Henthorne remains at Two Bridges with bail set at $1,750 cash, according to a corrections officer. He will need a supervision contract if he posts bail.