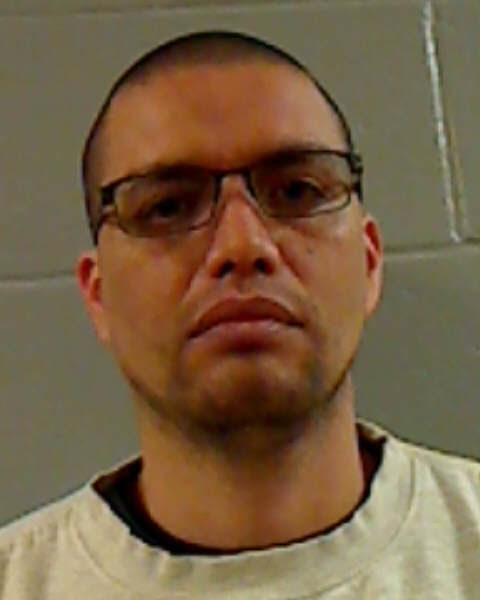 A 32-year-old Damariscotta man who co-owns and operates a Mexican eatery in Newcastle has reached a plea deal in a case involving accusations of sex crimes against an adult woman.

If Castillo completes sex-offender counseling and follows other conditions for a year, the district attorney’s office will also dismiss the charges he pleaded guilty to. Instead, Castillo would plead guilty to class D assault and receive a sentence of 14-60 days in jail and a $300 fine.

The plea was part of an agreement known as a deferred disposition, which delays sentencing and requires a defendant to meet certain conditions.

If Castillo violates the agreement, he could receive up to the maximum sentences for the charges he pleaded guilty to: five years for a class C crime and 364 days for a class D crime.

The agreement prohibits contact with the woman, requires counseling to the satisfaction of his counselor and the district attorney’s office, and contains several other conditions standard to all such agreements. For example, he must not commit any crimes and must advise the court of any change in his address or phone number.

Castillo will return to the Lincoln County Courthouse for a hearing to determine the final outcome of the case at 1 p.m., Dec. 18, 2017. In the meantime, he remains free on personal-recognizance bail, which means his promise to appear.

Castillo denied the charges in a phone interview with The Lincoln County News after his arrest.

His attorney, Paris, said the prosecution “made a very favorable offer, so (Castillo) accepted it.”

Castillo and his girlfriend, Sara McKenzie, who is not involved in the case, opened ¡Que Rico! in a trailer outside 67 Main St. in Newcastle in June. The business closed for the season in December, but will reopen in the spring, according to its Facebook page.