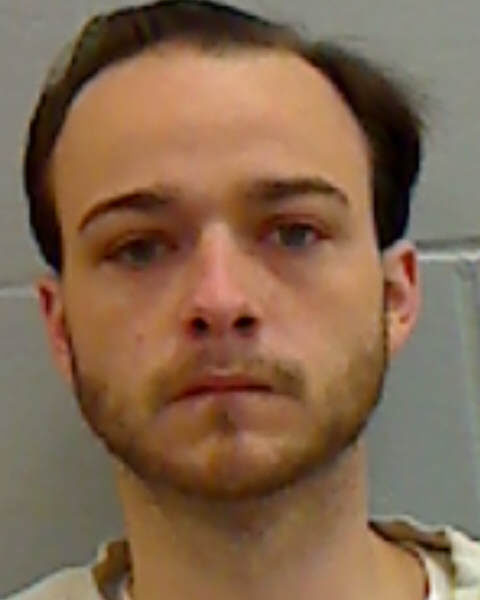 An investigation into heroin trafficking in Wiscasset in connection with the fatal overdose of a local man in August has resulted in a third arrest.

The Maine State Police arrested John Andretta, 27, of Wiscasset, in Portland on Friday, Oct. 7, on warrants out of Lincoln County, according to Lincoln County Sheriff’s Office Lt. Michael Murphy.

The charges are identical to those against Ashley Dowdy, 28, of Wiscasset, and D.L. Allen III, 54, of Alna. Dowdy also faces a second count of trafficking.

Dowdy was allegedly the supplier for a Wiscasset man who died of a heroin overdose in August, according to a Sept. 23 press release from the Lincoln County Sheriff’s Office about Dowdy’s arrest.

The investigation is ongoing and more charges are possible, according to Murphy.