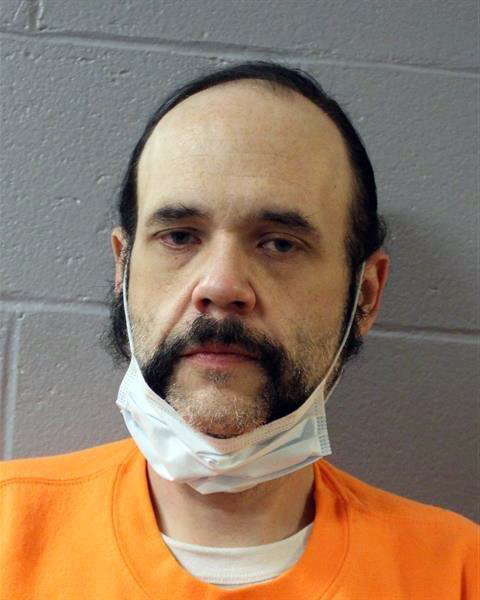 A prosecutor is seeking to revoke bail for a former Damariscotta man accused of sexually assaulting a child, citing the man’s recent arrest on three counts of violating bail conditions.

Joseph A. Richards’ bail conditions prohibit contact with anyone under the age of 18 and specifically “with a family or household member of a victim,” but police saw Richards violate both conditions, according to court documents. He also allegedly violated his bail by failing to notify police of a change in address.

Damariscotta police have said that Richards sexually abused a young girl over a period of several years and, when she became pregnant, assaulted her to cause a miscarriage.

On March 21, Damariscotta Police Chief Jason Warlick and retired Maine Game Warden Joey Lefebvre conducted surveillance of Richards’ former address in Atkinson and saw Richards with the children, according to a report by Piscataquis County Chief Deputy Todd Lyford. Atkinson is a township in Piscataquis County.

Richards’ numerous bail conditions included a requirement that he “immediately give written notice” of a change in address to the court. At the time, his address was a motel in Dover-Foxcroft.

Warlick contacted the motel, which checked electronic access records and told him that while the room was being paid for, no one had entered it since December 2020, according to Lyford’s report.

Warlick then obtained a search warrant for the Atkinson address. Warlick, Lyford, and four more officers from Damariscotta and Piscataquis County went to the house and arrested Richards on March 21, the report says.

An affidavit by Warlick details a young woman’s allegations of abuse by Richards when she was a minor, including beatings and sexual assaults.

She told police she became pregnant while in junior high and Richards assaulted her to cause a miscarriage. She said she did not receive medical attention.

A hearing on the motion to revoke bail and the motion to amend bail will take place at the Lincoln County Courthouse at 1 p.m., Monday, April 5.

Richards is being held without bail at Two Bridges Regional Jail in Wiscasset until the hearing.