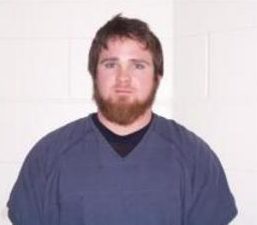 The investigation started in early August, when corrections officers at the jail intercepted Suboxone strips in mail to inmates, according to a press release from the Lincoln County Sheriff’s Office.

The investigation revealed that inmates on the outside work crew were also smuggling Suboxone into the jail, according to the press release.

Jordan Bennett, 31, of Rumford, Heather McAlister, 28, of Mexico, Brendon McLellan, 31, of Newcastle, Jonathan Smith, 29, of Rumford, Russell Smith, 61, of Carthage, and James “Ryan” Witham, 37, of Belfast, each face a single count of class C trafficking in prison contraband, a felony, according to the press release.

McAlister also faces a charge of violation of condition of release and is being held without bail at Two Bridges. 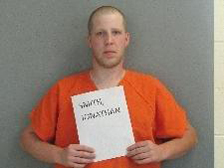 McAlister, McLellan, and Witham were arrested. Bennett and Jonathan Smith were in custody at Two Bridges and were summonsed. Russell Smith, who is Jonathan Smith’s father, was summonsed, but is being held on a probation violation at the Franklin County Jail.

The investigation is ongoing and more charges are likely. The sheriff’s office asks anyone with information about the investigation to contact Detective Jared Mitkus at 882-7332. 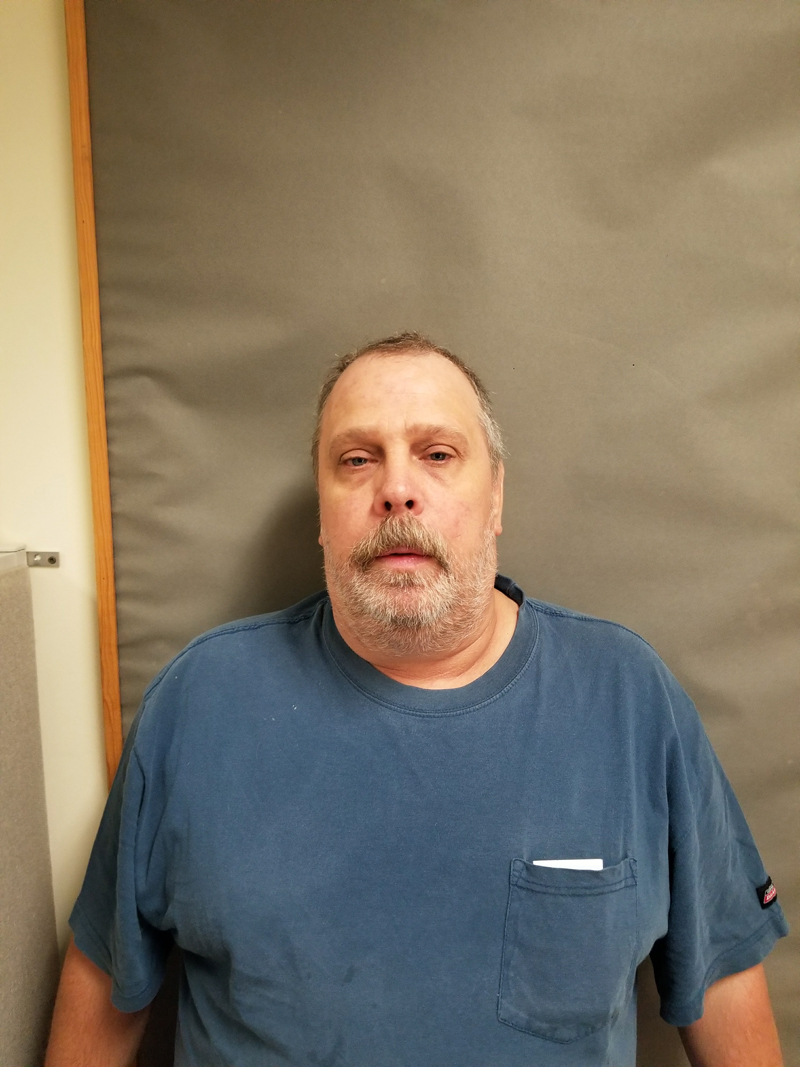 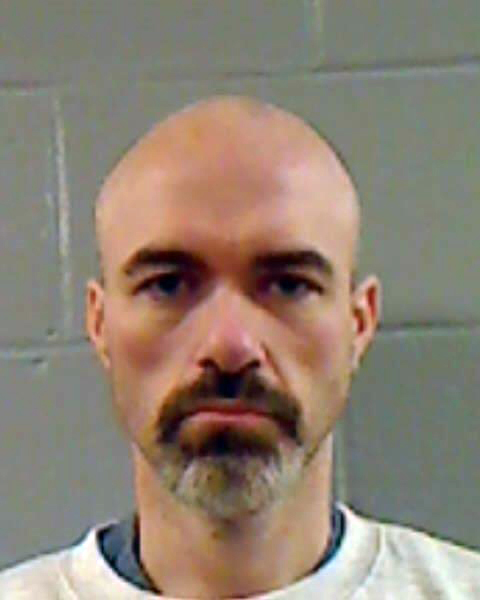 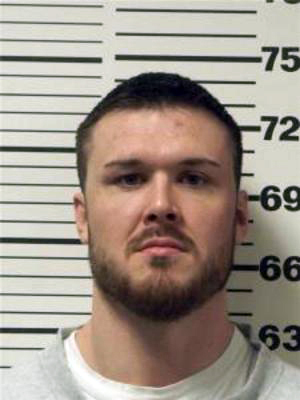 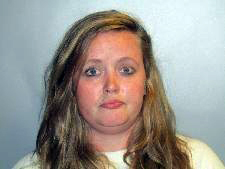