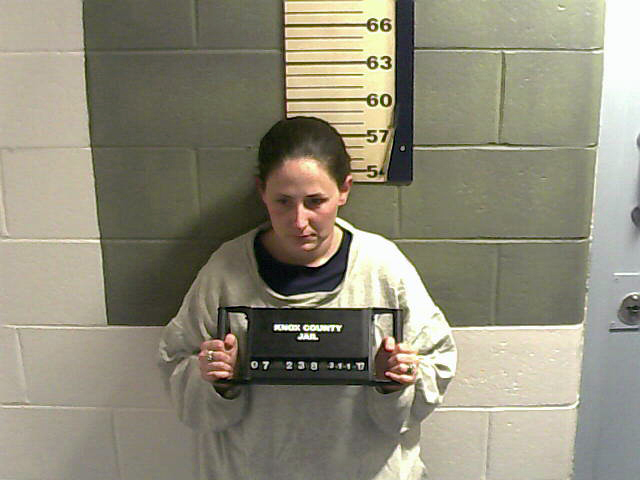 A Waldoboro woman faces several charges after her arrest in Knox County for allegedly operating under the influence with two young children in the car.

Brandi Griffin, 31, of Waldoboro, faces two counts of endangering the welfare of a child and one count each of operating under the influence, unlawful possession of schedule Z drugs, and violation of condition of release, all misdemeanors, according to a press release from the Knox County Sheriff’s Office.

Knox County Sheriff’s Deputy Scott Redmun received a complaint about a woman who was possibly operating under the influence in Warren going toward Waldoboro at approximately 7:30 p.m., Saturday, March 11. Redmun was in the area and, through communications with dispatchers and the complainant, was able to locate the vehicle.

Redmun stopped the vehicle and identified the operator as Griffin. Based on the deputy’s observations and investigation, Griffin was arrested and charged. Griffin remains at Knox County Jail as of the morning of Monday, March 13.