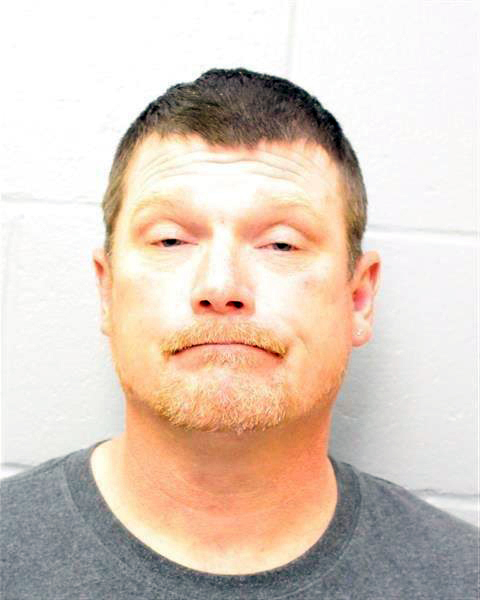 A 47-year-old Whitefield man was arrested Thursday, March 4 and charged in connection with the recent destruction of a farm stand near his home.

Wayne Mullens allegedly drove a front-end loader into the farm stand at Swallowtail Farm and Creamery, ripping the front of the building open and moving the structure off its base, then drove away, according to a press release from the Lincoln County Sheriff’s Office. Damage to the building has been estimated at $7,500. The stand sits about 30 yards off Main Street in the village of Coopers Mills.

The Lincoln County Sheriff’s Office responded to a report of the crime at about 12:10 a.m. Feb. 25. Deputies interviewed witnesses and canvassed the neighborhood.

The investigation led them to Mullens, who lives nearby and owns the front-end loader, according to the press release. Deputies applied for and received an arrest warrant. At about 9:15 p.m. Thursday, Mullens was located and arrested in Gardiner with assistance from the Kennebec County Sheriff’s Office.

Mullens faces a charge of class C aggravated criminal mischief, a felony. He was taken to Two Bridges Regional Jail in Wiscasset and will make his first court appearance March 25.

The Lincoln County Sheriff’s Office asks any eyewitnesses of the event to call the agency at 882-7332.

Farmers Lauren and Sean Pignatello have said they plan to rebuild the farm stand better than before. An online fundraiser to support their efforts had brought in $28,035 as of Friday, March 5.

The farm, at 98 Main St., makes and sells cheese and yogurt, along with other items.