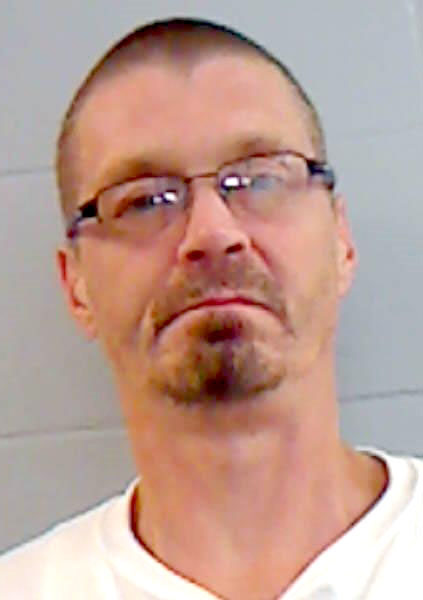 A charge of sex trafficking against a Whitefield man was dismissed after he pleaded guilty to other charges Sept. 12.

Moody was sentenced to two years in custody with all but 45 days suspended, plus two years of probation, for the conviction of domestic violence terrorizing. He was also sentenced to 30 days for criminal attempt and 20 days for violation of condition of release. He will serve the sentences concurrently, meaning he will serve a maximum of 45 days unless he violates probation.

Moody has been held at Two Bridges Regional Jail since his arrest Aug. 18 for threatening a woman the night before. Moody fled the scene before law enforcement arrived, but was located Aug. 18 in Augusta and taken into custody, according to court records.

While held at Two Bridges Regional Jail, Moody racked up four additional charges, including charges of violation of condition of release and a class D charge of sex trafficking for allegedly encouraging a woman to prostitute herself in order to raise money for his bail.

The charge of sex trafficking, two counts of violation of condition of release, and a charge of criminal mischief stemming from the Aug. 18 incident were dropped due to Moody’s guilty plea to the other charges.

His probation conditions include having no contact with the victim, psychological counseling and treatment, and taking all medications as prescribed.