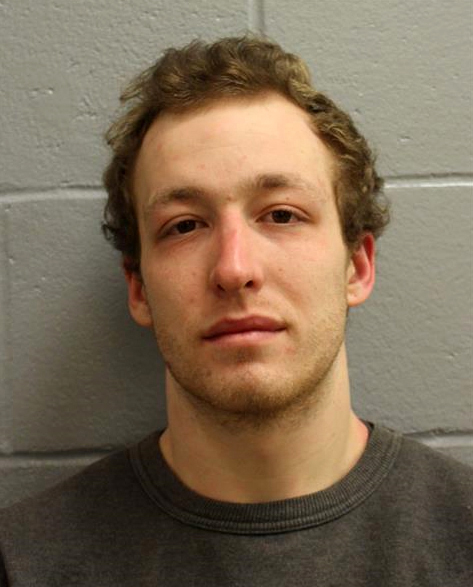 A Wiscasset man has been charged in connection with three vehicle burglaries that occurred on Page Avenue in Wiscasset late Friday, Jan. 24 or early Saturday, Jan. 25.

Nathaniel Betts, 21, was arrested the night of Monday, Jan. 27 on one count each of class D burglary of motor vehicle and class D theft, according to Lt. Michael Murphy, of the Lincoln County Sheriff’s Office.

The district attorney’s office is reviewing the case and may file additional charges.

Numerous items were taken, but Murphy declined to say what the items were. The vehicles were all unlocked.

The Lincoln County Sheriff’s Office was covering for the Wiscasset Police Department when it received a call about the burglaries around 7 a.m., Saturday, Jan. 25.

A search warrant was obtained for Betts’ residence, where some of the stolen items were recovered, Murphy said.

The burglaries are not related to a series of smash-and-grab vehicle burglaries in Damariscotta and Wiscasset earlier in January, Murphy said.

The sheriff’s office reminds the public to lock their vehicles and not to leave valuables, including purses and wallets, or firearms in their vehicles.

The sheriff’s office is also investigating a theft of tires, rims, and accessories from a 2019 Ford Raptor pickup truck at Wiscasset Ford, according to Saturday’s press release. Betts has not been charged with that theft, Murphy said.