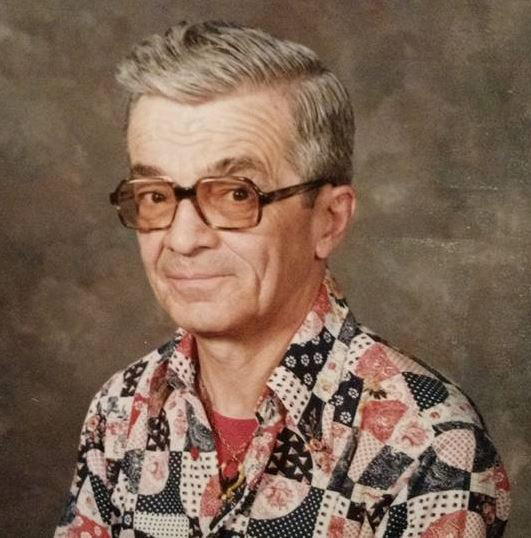 In the fall of 1983, Douglas Parent was counting down the days until his well-earned retirement. After years of running the Waldoboro News Stand, the Waterville native and World War II veteran was planning to start the next chapter of his life. Set to retire on Jan. 1, 1984, Parent was instead killed sometime between the evening of Oct. 2 and the early morning of Oct. 3, 1983. Thirty-seven years later, the events that led to Parent’s death remain unclear.

The Lincoln County News reported Parent’s death in the Oct. 6, 1983 edition. The paper stated, “The death of 64 year old Douglas J. Parent of Waldoboro, whose body was found in his Main St. apartment Monday morning is being investigated by police as death under suspicious circumstances.”

Parent’s cause of death was listed as asphyxiation. The following week, in a subsequent article on the case, the paper relayed that the body had been found by a friend of Parent’s. The death was presumed to have occurred only a few hours before the discovery of the body.

At the time, there was some confusion as to whether Parent had been killed or died in an accident. Melvin Spencer, Waldoboro’s chief of police, said, “We are treating it as a suspicious death but not necessarily a homicide. His larynx could have been broken in a fall.”

The condition of Parent’s apartment, which was quite disturbed, also failed to shed light as to whether a struggle had occurred. Spencer stated that Parent was “chaotic in his personal habits,” which made it hard for police to discern if anything had been stolen.

By late October, the picture remained murky. In the Oct. 27 edition, The Lincoln County News ran a picture of the Waldoboro News Stand with the following caption: “Investigators were still probing the October 3 death of Waldoboro Newsstand owner Douglas Parent this week but they have still not ruled out accidental death. Parent was found in his apartment over the Main Street store and an autopsy revealed he died of suffocation apparently caused of a crushed larynx. Robbery may have been a motive but police officers have released few of the details surrounding the case.” No other information was made public at the time.

As time wore on, police determined that Parent had indeed been killed. The Maine Unsolved Homicide Unit lists Parent’s as one of 75 unsolved deaths it is investigating.

Little information is available today about the crime. On the 33rd anniversary of Parent’s death in 2016, the Maine State Police put out a Facebook plea for information in the case. The post was flooded with reminiscences about Parent and his tenure at the Waldoboro News Stand.

Douglas Parent survived World War II only to die in his own apartment three months before his retirement. Anyone with information about his death or the final day of his life is asked to contact the Maine State Police at 624-7143 or toll-free at 800-452-4664. As Heraclitus said, “Your integrity is your destiny, it is the light that guides your way.”