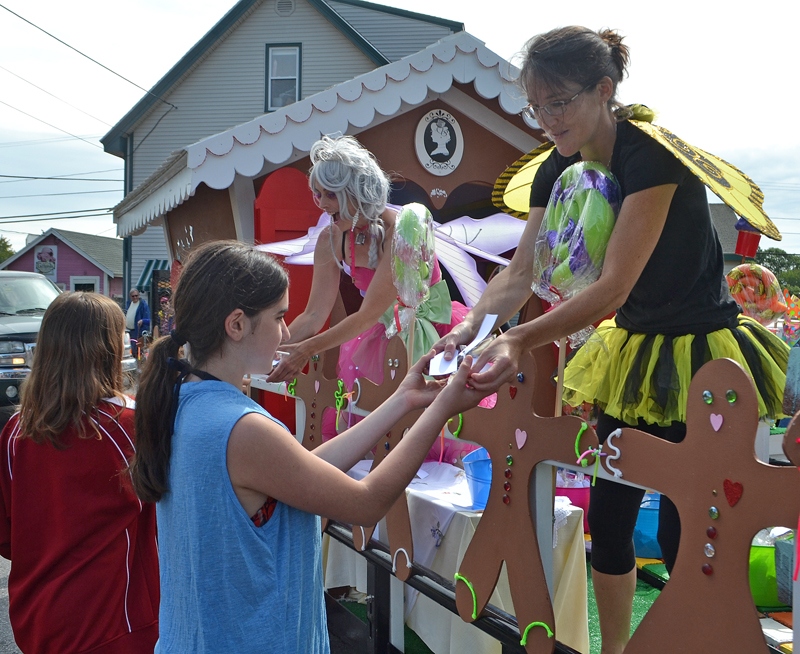 While the annual event, now in its 65th year, did not have a coordinator after Shelia McLain stepped down from the role to focus on the Merritt Brackett Lobster Boat Races, the hard work of a dedicated group of volunteers helped the celebration run almost painlessly, Hall said.

“We had so many great volunteers who took on different pieces of the celebration,” Hall said. “As always, it was a great celebration of community, and it shows what the community can do when we all come together.”

The annual vintage car show, organized by Jeff Friedman, had another successful year, as did Bristol Fire and Rescue’s water slide at the fort.

Another popular draw for Olde Bristol Days was the lineup of popular musicians, including the Pete Collins Jazz Band, the Dyer Neck Gang, and Schooner Fare. During Schooner Fare’s show at Fort William Henry, band member Chuck Romanoff collapsed onstage due to dehydration, but he was later treated and released at LincolnHealth’s Miles Campus in Damariscotta.

After last year’s cancellation of the fireworks show due to inclement weather, the return of the show was a welcome addition to this year’s festivities, Hall said. 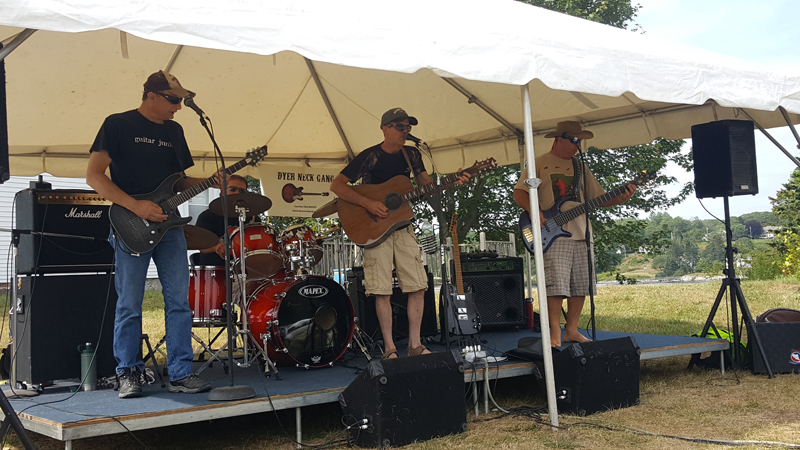 “The one thing everyone talks about is how wonderful the fireworks were this year,” Hall said. “I don’t know if they gave us any extras, but it was a long and impressive show. At least three or four times we all thought it was the end of the show, but then they kept going.”

Olde Bristol Days concluded Sunday with the return of the Alvin Sproul races and the Merritt Brackett Lobster Boat Races. (See related articles in this edition.)

Looking ahead to next year, Hall said Bristol Parks and Recreation will likely take a bigger role in running the event, but he hopes volunteers will continue to contribute as well.

“I really hope people will continue to stay involved and make this happen. It’s much lighter work when we all work together,” he said.