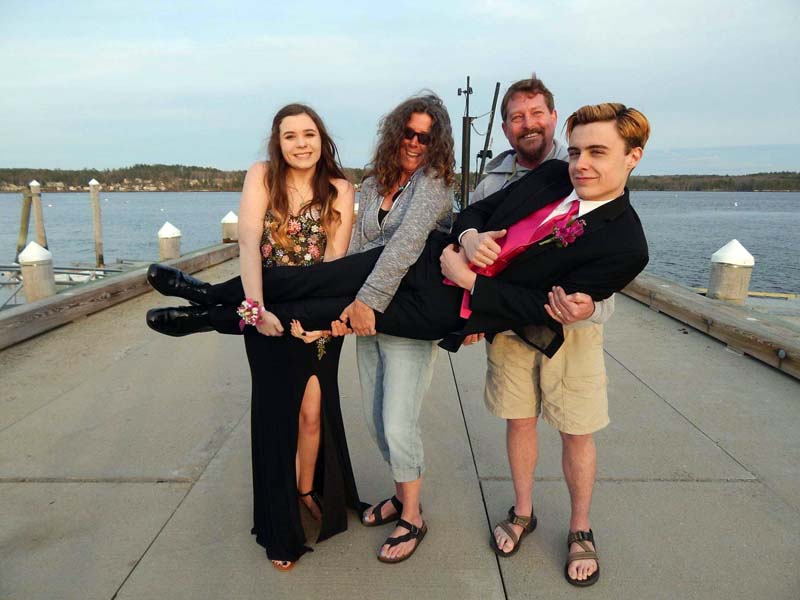 Connor McLean was good at most things.

He was a soccer player, a champion of Wii bowling, and a master of the playground game four square. He was a music aficionado who could play guitar, bass, drums, and keyboards. To his friends, he was a leader – cool, calm, talented, and tough. He always felt like family. 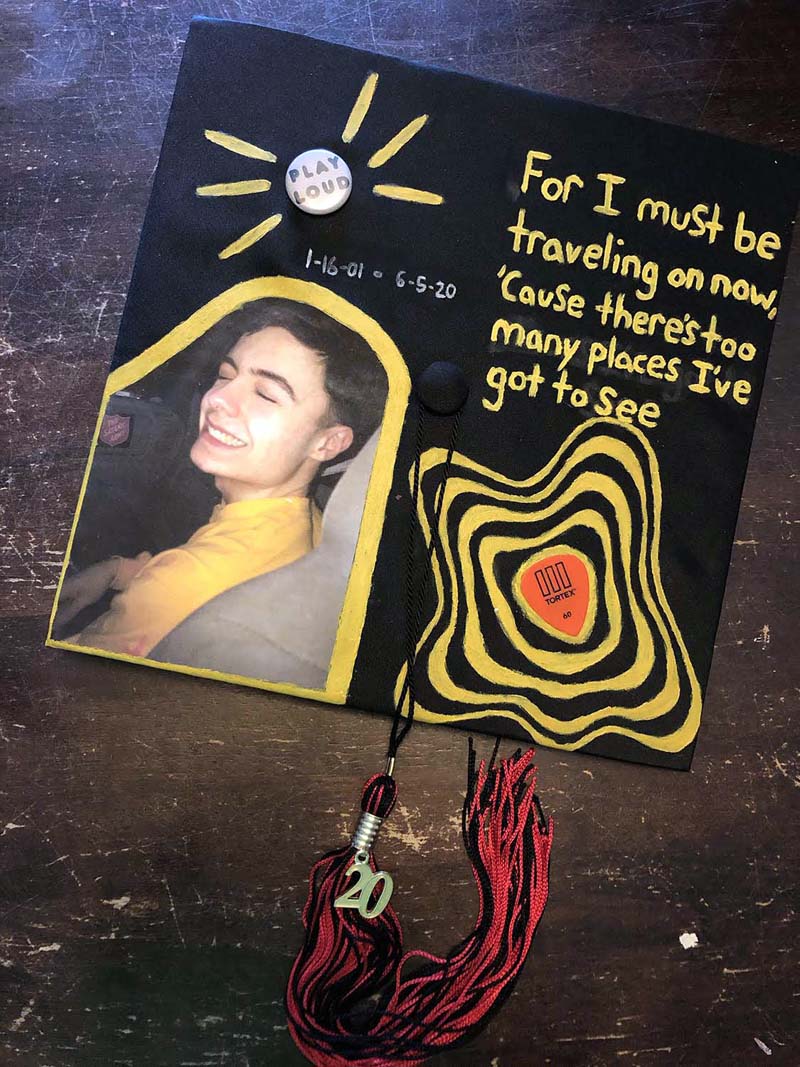 “He was the kind of guy you want to spend time with,” said Jordan Grady, 19, who grew up alongside Connor in Whitefield.

He remembers feeling stunned the summer after eighth grade, when he found out that Connor had been diagnosed with cancer.

“I’m not certain he was ever technically in remission, the tumor kept coming back over and over,” said Connor’s mom, Elizabeth MacKenney, in an email. When he turned 18, Connor made the decision to stop his aggressive chemotherapy treatments, which were not killing the tumor but were making him miserable. For the past year, MacKenney said, the writing was on the wall that he would not survive.

Still, Connor’s prognosis didn’t slow him down or embitter him. “I’ve never met someone with a brighter attitude toward life and that’s something I’ll always admire him for,” said his friend Ethan Campbell, 19, of Damariscotta. “It seemed like no matter rain or shine, he had a smile on his face. He truly was a beautiful soul.”

“Connor was my best friend. I truly thought of him as a brother and I loved him so much,” said Andrew Lincoln, 21, of Wiscasset. “His grandmother always called me his bodyguard.”

He and Connor met five years ago, after Connor had been diagnosed. “I’ve been scared of losing him since I met him,” Lincoln said. “It’s just the worst that it finally happened.” 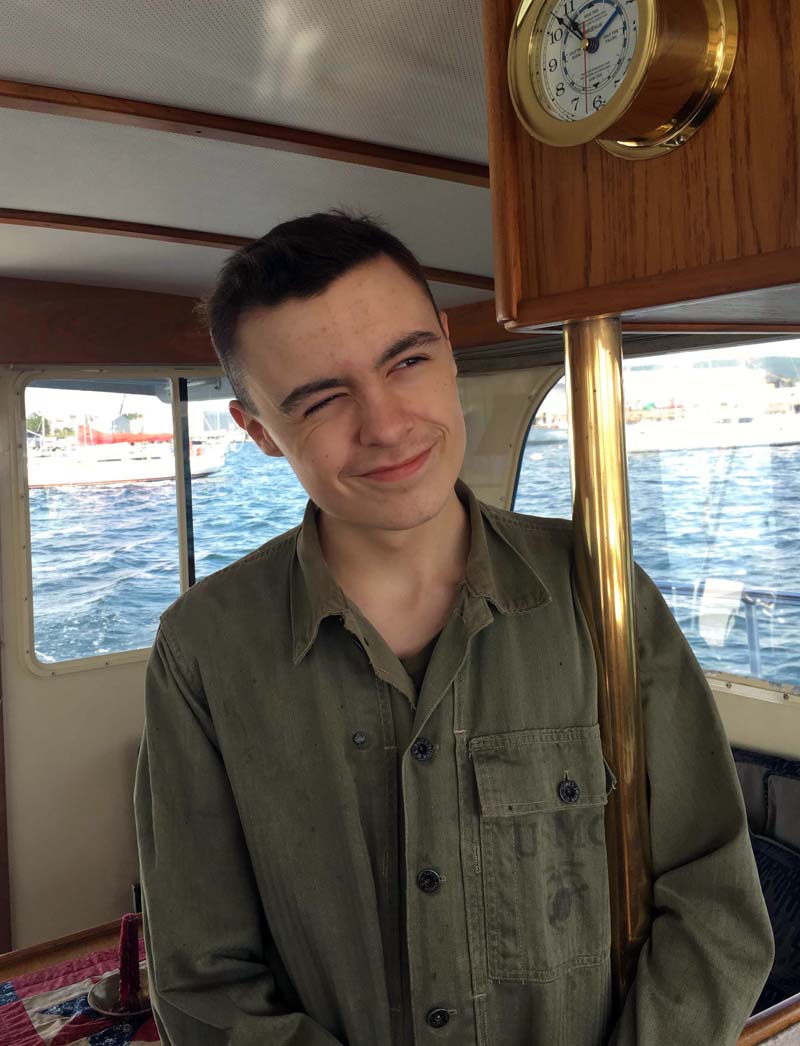 “I used to joke that they were like an old married couple, sniping at each other but very much there for one another,” MacKenney said.

Connor and Maddie were born 15 months apart, and were always close. “Two peas in a pod,” MacKenney said.

“My fondest memories are playing Legos together, attending concerts, time spent on my dad’s boat cruising Penobscot Bay (a yearly multi-day trip, we all loved it), spending time at our family camp on Eustis Ridge, and of course watching him play live,” MacKenney said.

Connor was usually quiet, but performing music was where he lit up. He started a band, Double Jinx, with his childhood best friend when they were 11, and he got music production equipment as his Make-A-Wish gift following his first round of treatment in high school.

MacKenney always loved hearing Connor playing guitar in his room. “It was like a private concert when I was downstairs doing dishes,” she said.

MacKenney married her husband, Scott, in 2006 and they began their long-running tradition of whitewater rafting in The Forks, where they developed a second family. In a Facebook post, Scott MacKenney encouraged people looking to support Connor’s family to make a donation to the Guide Olympics, an annual event where guides from Maine rafting companies compete to raise money for local charities and families.

“Time and time again they have given us proceeds from this celebration knowing that cancer is expensive and wanting us to feel their love for us,” Scott MacKenney’s post says. “We’ve shared tears, shared uncountable hugs, shared laughter, love, and life. We would love to pour some love back into the well.”

Donations can be made to the Forks Area Chamber of Commerce, P.O. Box 1, West Forks, ME, 04985 in Connor McLean’s name.