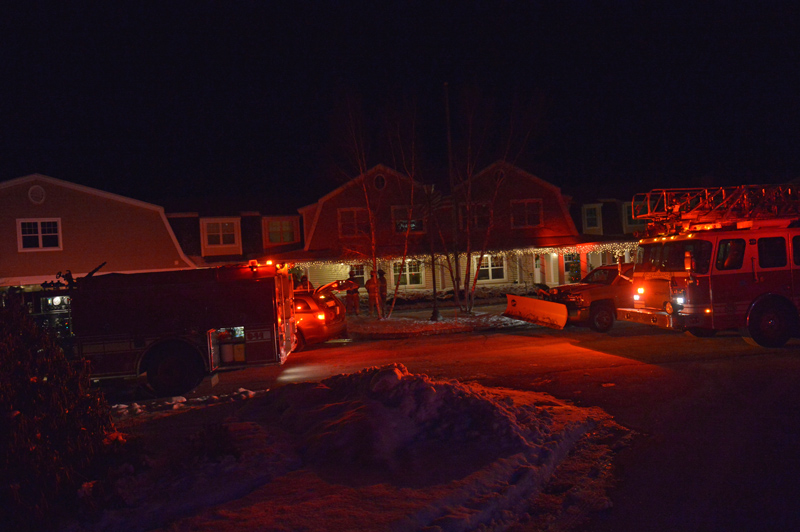 Firefighters respond to Chase Point Assisted Living in Damariscotta for a report of smoke in the hallway early Wednesday, Dec. 19. (Chris Roberts photo)

Residents of Chase Point Assisted Living in Damariscotta were moved from their rooms to the lobby when smoke was detected in a first-floor hallway early Wednesday, Dec. 19.

A power-supply failure in an electrical closet was the cause of the smoke, according to Damariscotta Fire Chief John Roberts. “At no point were there any flames,” he said.

The power supply in the first-floor closet was for the door security system, according to LincolnHealth spokesman Scott Shott.

Residents were brought to the lobby in case the building needed to be evacuated. 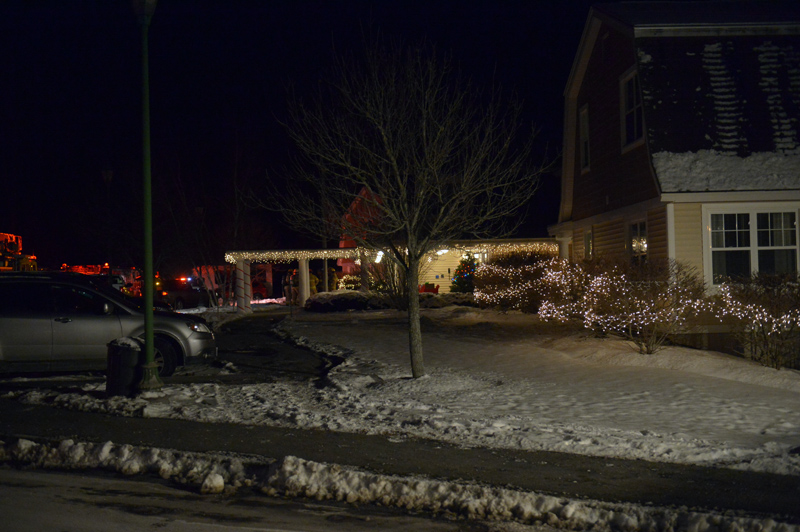 “The staff did a great job of getting the residents up and collected in a calm, organized manner,” Roberts said.

Shott said many employees came in from home to assist, as well as staff from Cove’s Edge and Miles, the nursing home and hospital on LincolnHealth’s Miles Campus.

Firefighters ventilated the space and residents were able to go back to their rooms after about an hour, Roberts said.

Roberts said he was “proud of the response of all of the departments and happy to have a safe outcome for everyone.”