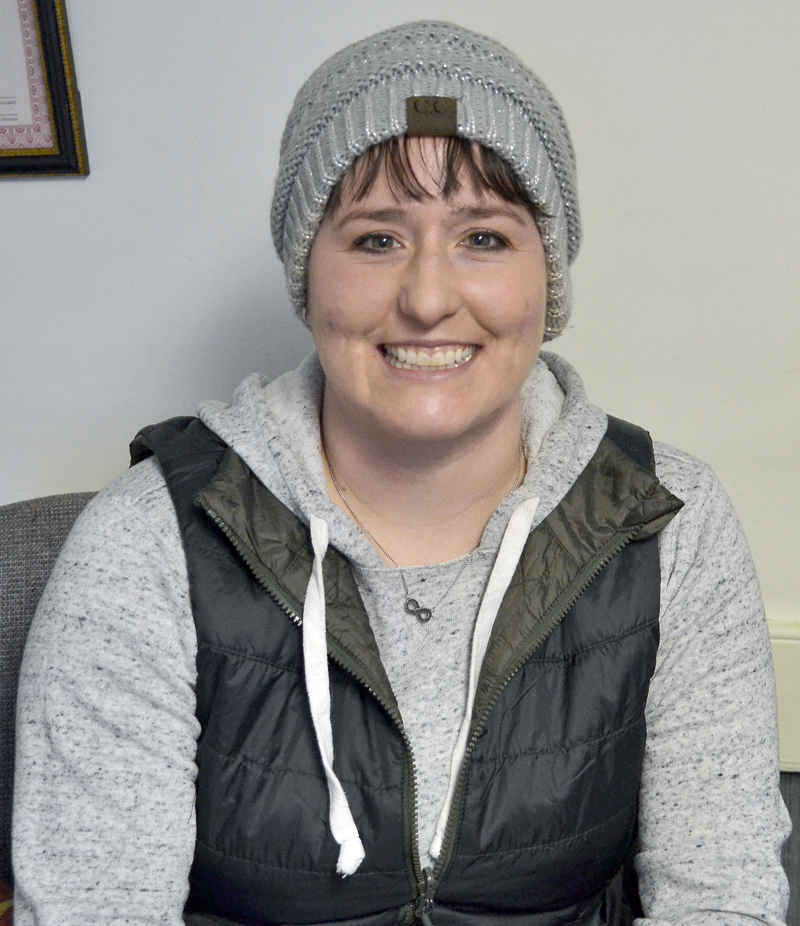 Alna First Selectman Melissa Spinney will resign effective Friday, April 2, saying she does not want to work with the new second and third selectmen.

Spinney had endorsed Kyle Levasseur and Chris Cooper for second and third selectmen, respectively, in an advertisement in the March 25 edition of The Lincoln County News. But Linda Kristan and Charlie Culbertson won the seats in the Saturday, March 27 election.

Spinney said in her Tuesday, March 30 resignation letter that she is “concerned that the newly elected board is headed in a new direction that I cannot support” and that she does not want to “take on training of two new people with little or no relevant experience.”

The new board of selectmen has yet to meet or take any action.

Spinney’s announcement came a day after she made claims of voter fraud in Saturday’s election and confirmed that a town official visited several voters’ homes to investigate their residency.

Brian Colleran, an Alna resident for about a year, said that Alna Code Enforcement Officer Tom McKenzie visited his home around 9:30 a.m., Monday, March 29. According to Colleran, McKenzie said he was there to investigate potential voter fraud.

Colleran believes the town targeted his household because he and his partner, Rori Smith, have different last names. Colleran and Smith have both voted in Alna in the past without issue.

Colleran said the town was concerned that nonresident “transitory guests” had voted in the election.

Spinney confirmed in an email that McKenzie had been directed to investigate voter fraud, although McKenzie and interim Town Clerk Amy Stockford gave different accounts of the matter.

“The (code enforcement officer) has looked and found multiple illegal residents, as determined by our building ordinances, who were reported and who voted in the election,” Spinney said in an email Monday morning.

She said there were between three and six “and possibly more.”

McKenzie, however, said in a phone interview Monday that the selectmen asked him to investigate whether some residences were in violation of a provision in the building code stating that only one family may occupy a dwelling unit.

McKenzie said the selectmen provided him with names, but did not specify which of the selectmen. He said he visited four homes Monday.

Neither Culbertson or Kristan knew about the investigation beforehand.

Culbertson said in an email Monday that the possibility of voter fraud is “certainly disconcerting.”

“Any credible evidence of voter fraud should absolutely be investigated,” Culbertson said. “I’m curious though about the timing of this allegation and which selectman requested the (code enforcement officer) to investigate. My question is, was the allegation of voter fraud actually raised before the outcome of the election was known?”

Kristan said in an email Tuesday that she had “no more knowledge of the situation than members of the general public.”

Stockford, the interim town clerk, said in an email Tuesday that a voter challenged five other voters prior to the vote, but only two cast ballots.

Under Maine law, a voter may challenge another voter upon “personal knowledge or reasonably supported belief” that the voter is not qualified to vote. This must happen before the challenging voter enters the voting booth.

Challenged ballots must be counted the same as regular ballots. The law states that “the validity of a challenged ballot need not be determined unless it affects the results of an election.”

In the closest of Saturday’s tallies, Culbertson won his seat by 30 votes.

But Spinney said that when a ballot is contested, “selectmen are required by law to follow up with such allegations and then vote on (the) outcome at our next meeting.” She said the code enforcement officer is responsible for determining the validity of a voter’s residency.

A spokesperson for the Maine Secretary of State’s Office said in an email Monday that the office does not have jurisdiction over municipal elections.

“While we certainly take voter fraud allegations very seriously, our office has no oversight of municipal elections, nor any investigative authority,” Kristen Muszynski wrote.

The selectmen were scheduled to discuss voter fraud and illegal residency at their Wednesday, April 7 meeting, according to the agenda.

This includes her work with the town’s community garden, food pantry, and town trail, she said.

Spinney previously took a leave of absence from the position in summer 2020, saying people were harassing her about her husband’s proposal to build a boat ramp on the Sheepscot River and the harassment was affecting her health.

She said that Wednesday, April 7 would be Stockford’s last day as interim town clerk, though Stockford will continue to serve as town treasurer.