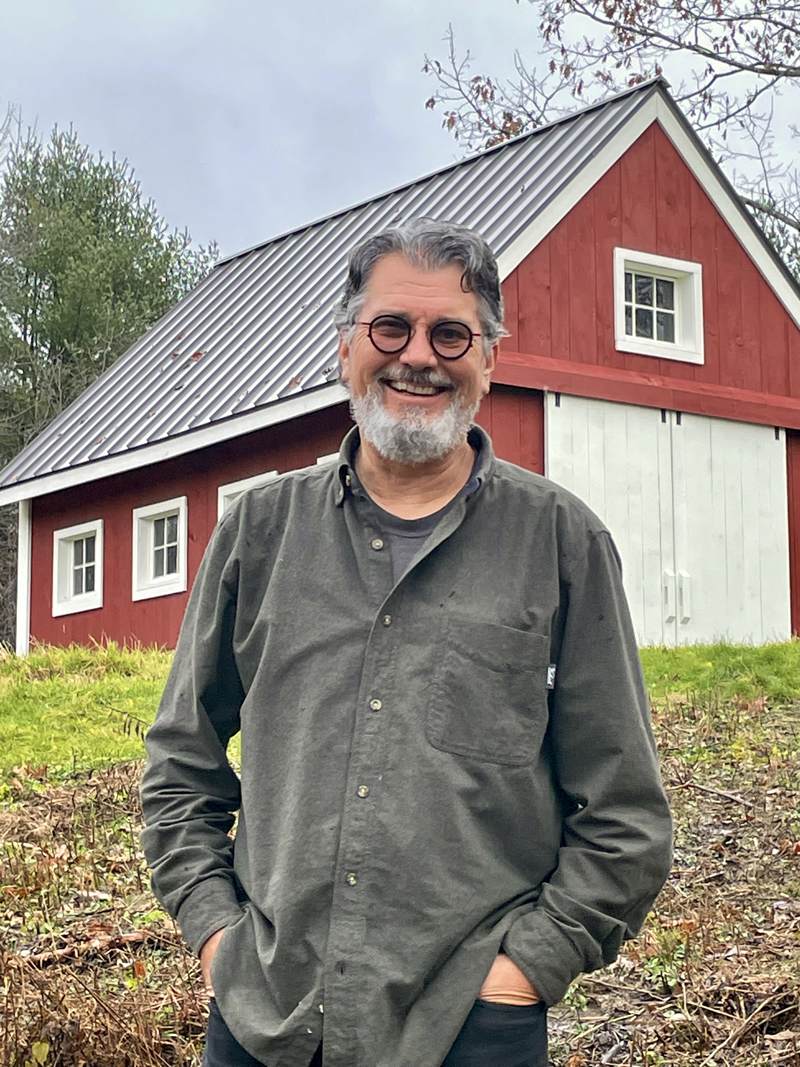 Alna voters elected to maintain the structure of the town’s board of selectmen by a seven-vote margin in a special town referendum on Dec. 14.

Residents voted down Article 4, 152 to 159. The article resulted from a citizen’s petition submitted by Katie Papagiannis and Tom Aldrich and asked the town to approve revisions to evenly distribute “authority and responsibility” and compensation among selectmen and establish staggered three-year terms.

The selectmen terms will remain two years and the first selectman’s position will continue to have more responsibilities and receive a greater stipend than the second and third selectmen.

Residents also voted down Article 5, 141-156. The article resulted from a citizen’s petition submitted by Doug Baston in response to the petition that called for Article 4. The article asked the town if it will create a committee to investigate possible revisions to the selectmen positions.

The town passed Article 3, 191-106. The article asked the town if it will transfer $25,000 from surplus to an “unforeseen contingencies” account, with selectmen recommendations.

Ed Pentaleri was elected to fill the town’s first selectman seat in an unopposed bid. He received 222 votes against 55 scattered write-ins. Pentaleri’s term will only run until Alna’s annual town meeting in March, at which point he has said that he will run for the position again.