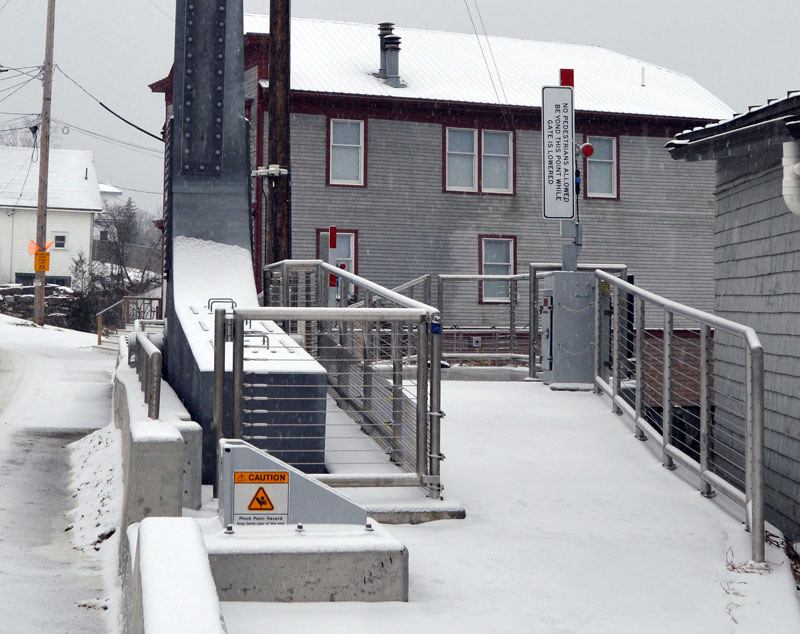 The entrance to the sidewalk on the new bridge over The Gut in South Bristol. An anonymous donor has paid South Bristol’s share of the cost to build the sidewalk. (Matthew Mitterhoff photo)

An anonymous donor has paid South Bristol’s portion of the cost for the sidewalk on the new bridge over The Gut.

According to the South Bristol Board of Selectmen, the donor was taken aback when he read in The Lincoln County News (“Payment for South Bristol bridge sidewalk in question,” Dec. 7) that the South Bristol Bridge Project, a group of property owners and residents who advocated for an alternative bridge design, had backed out of its agreement to pay the town’s portion of the sidewalk cost.

He was so taken aback, they said, that he walked into the town office and wrote a check for $5,776.60, the town’s share of the cost.

The town agreed to pay the 20 percent share of the sidewalk cost required by the Maine Department of Transportation after, in March 2013, the town received both verbal assurance from Dave Andrews, a resident and member of the South Bristol Bridge Project, that the group would reimburse the town, and an email from the group’s lawyer confirming Andrews’ assurance.

At the time, Andrews said local business owners Beth Fisher and Diane Haas were active members of the group, while other individuals provided significant financial resources. 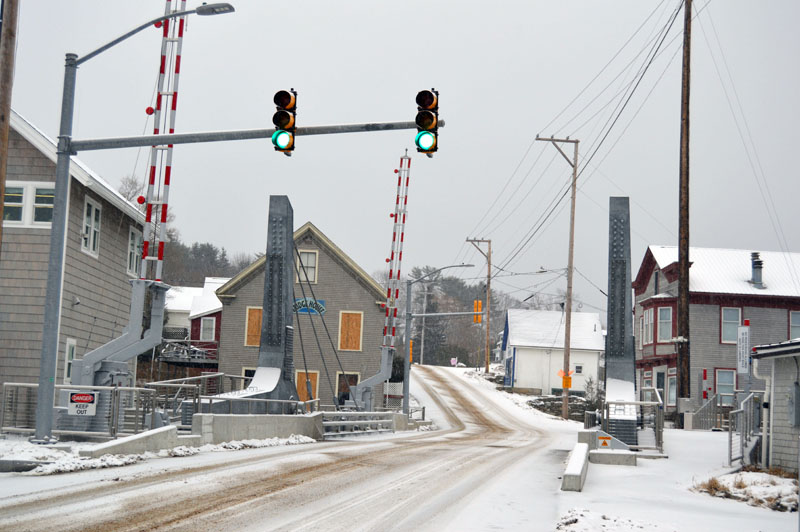 The new bridge over The Gut in South Bristol, with sidewalk at right. (Matthew Mitterhoff photo)

The selectmen did not object to the sidewalk, but did not want to use town funds to pay for it. They only agreed to pay the local share when they knew the group would reimburse the town. The sides did not, however, execute a formal contract.

When the town received an invoice from the DOT in May, the selectmen forwarded it to the group for payment.

The selectmen sent a letter back to the firm, along with a DOT letter corroborating the town’s stance on the matter.

“We have managed to run this town very well on our honor and word,” the selectmen said in the letter. “This is the first time any of us can recall someone not living up to their end of the bargain.”

The selectmen are pleased with the way things turned out.

“We have a lot of very generous people in town,” Selectman Chester Rice said, referring to the anonymous man.

According to the selectmen, the town’s administrative assistant paid the DOT’s invoice Friday, Dec. 15.