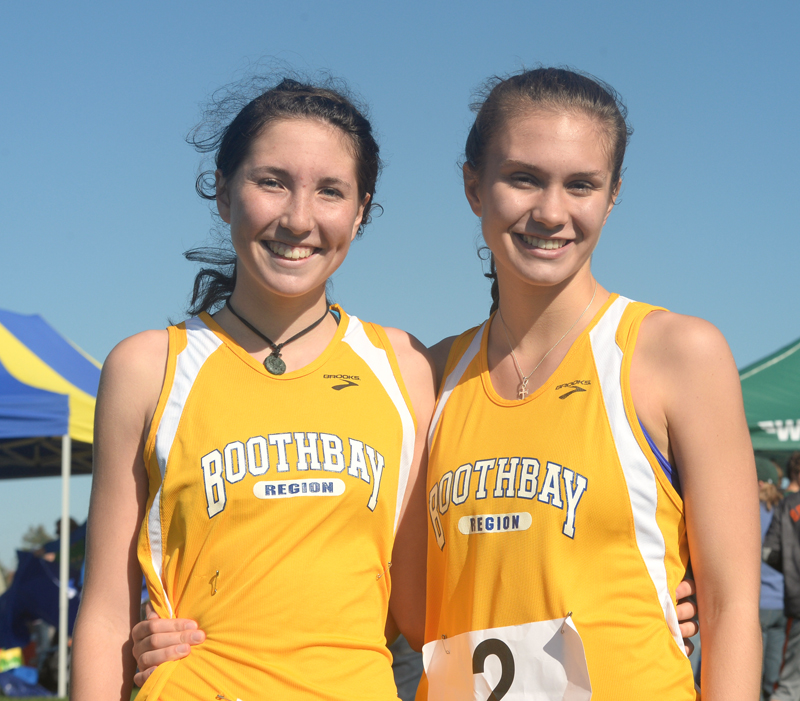 Boothbay Region cross-country runners Glory and Faith Blethen took a week off during the season to go on a Safe Passage mission trip. (Paula Roberts photo)

Boothbay Region High School girls cross-country standouts and sisters Faith and Glory Blethen were among six students and two chaperones from the Boothbay Region Congregational Church to go on a mission trip to Guatemala City from Oct. 4-11.

The two runners, who have finished in the top three for the Lady Seahawks all season, put their cross-country season on the back burner for a week while attending the mission trip. They returned in time for the Mountain Valley Conference championship and the Class B South regional meet, and both qualified for the Class C state championships held Saturday, Oct. 28.

The mission trip was through Safe Passage, which works to empower the poorest, at-risk children of families working in the community of the Guatemala City Garbage Dump by creating opportunities and fostering dignity through the power of education.

“We stayed in Antigua and took a bus into Guatemala City,” Glory said of traveling to the impoverished city, known for its garbage dumps and for being one of the poorest and most polluted spots on earth.

“We have a whole new perspective on our priorities,” Faith said. “We appreciate   more what we have up here in America. It is not really a safe or clean environment there.” 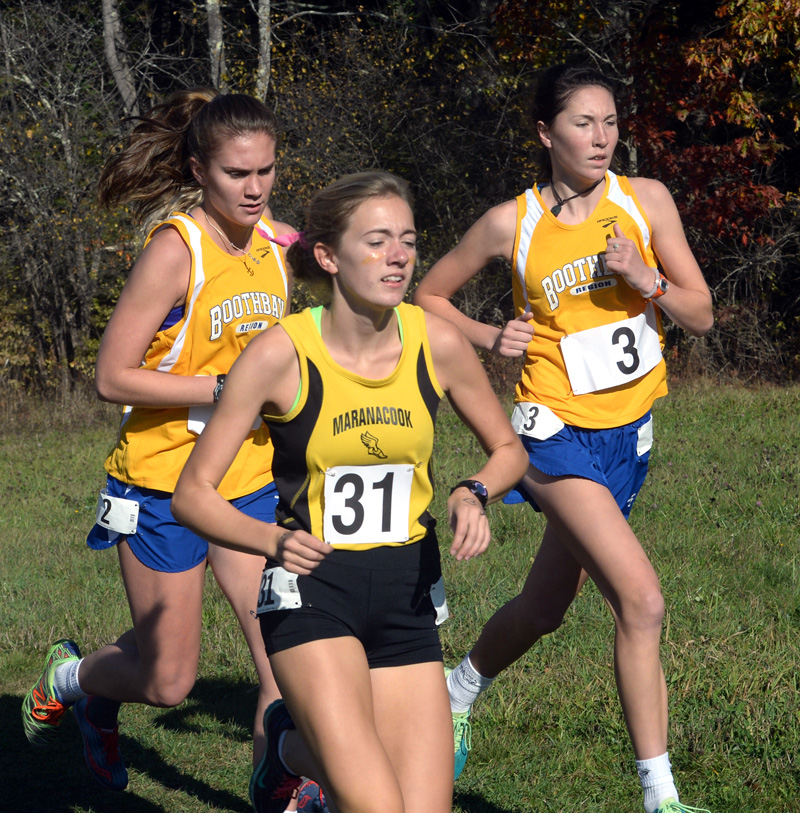 “The air quality is awful,” Glory said. “The air down there is black, thick smog. When we came back, the air felt much better. I appreciate the little things a lot more now.”

The girls worked in the classroom teaching English. They spent one day shadowing a student. “It was like a day in the life,” Faith said.

The school they worked in was next to a giant dump. The students’ fathers all worked in the dump, the girls said. They picked out anything of value, like metal or paper. A sewage drainage ditch runs through the dump.

“They called it the mine. They would be standing in it, feeling with their hands for valuables,” Glory said.

The girls’ mother, Lesley Blethen, said, “We were a little nervous sending them down there. It was a great experience for them. They appreciate things so much more at home now.”

“There was so much pollution there, it really affected them. They probably should not have run in the first meet when they got home, but they are competitive. They have recovered fully now,” Lesley said of the effect the smog had on her daughters’ lungs.