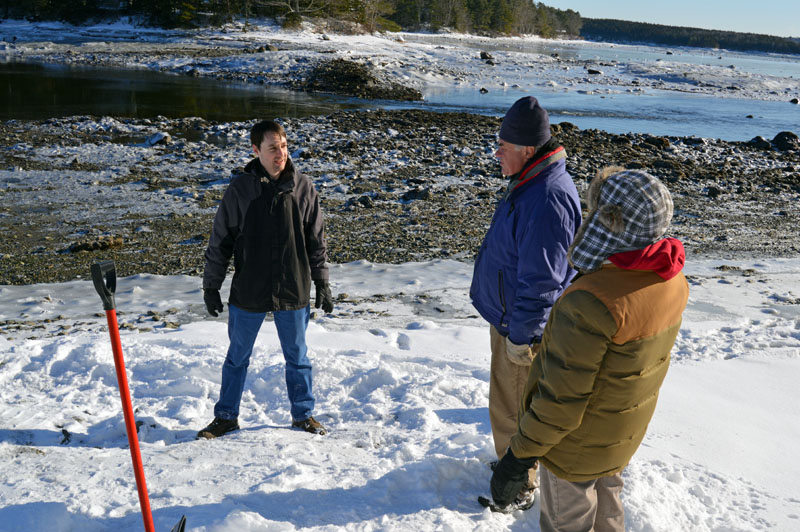 The town of Bremen will extend the concrete boat ramp at the end of Storer Road.

The Bremen Board of Selectmen met with an engineer from a manufacturer of pre-cast concrete products Wednesday, Dec. 27 to discuss the work.

The town built the landing in 1999 using concrete planks. According to the selectmen, shellfish harvesters later added concrete slabs to the end and one side of it in an effort to minimize damage to their vehicles.

Since then, the ramp has seen considerable use, not only by shellfish harvesters, but also by recreational boaters.

The group decided they would contract someone to take out the slabs, and have American Concrete Industries extend the ramp about 16 feet with 12-foot-long planks, adding them to the end of the existing planks.

The existing planks measure about 10 feet, and using the 12-foot planks will widen the end of the ramp by a foot on each side.

Local shellfish harvesters Bruce Anderson and Todd Anderson, in a recent interview with The Lincoln County News, expressed concern about the deterioration of the ramp and its impact on public access to Broad Cove, especially for commercial purposes.