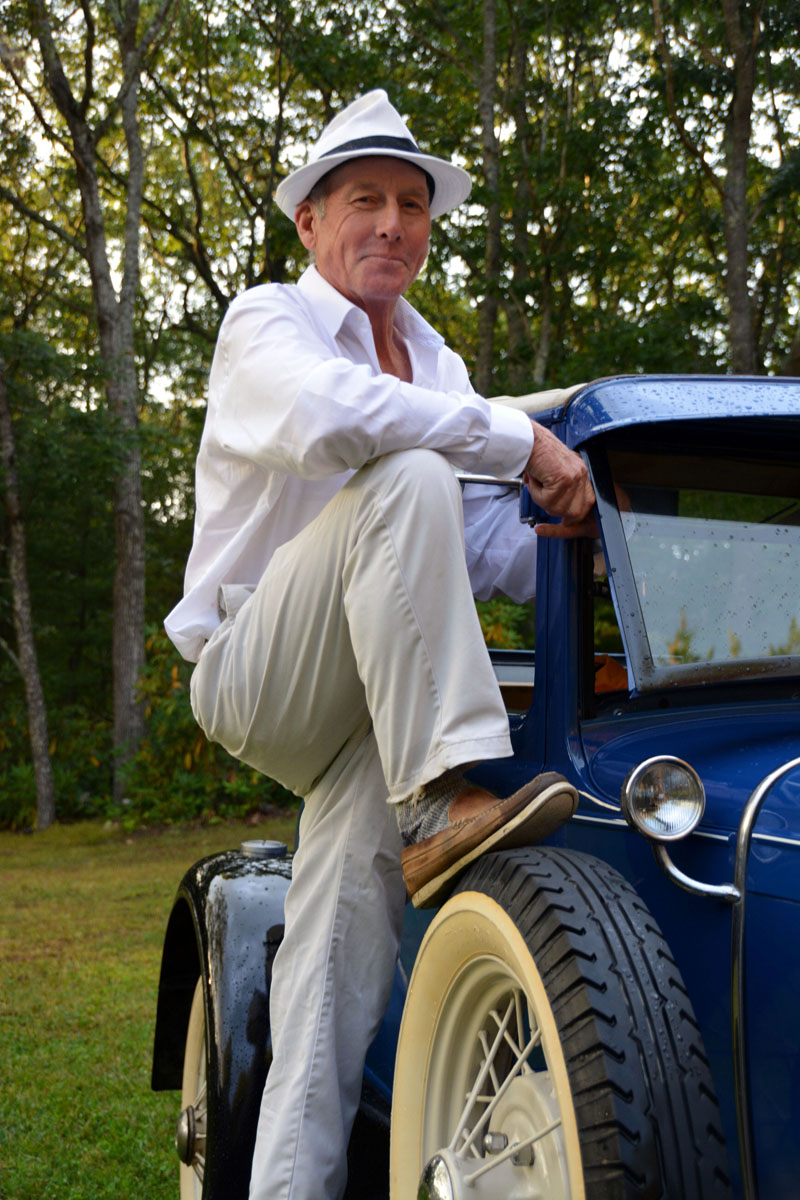 An online fundraiser aims to help a Bremen man with terminal cancer complete his family’s home.

Ken Vinal, 61, works as a code enforcement officer for Edgecomb, Jefferson, and Newcastle, and is a former captain with the Bremen Fire Department.

Earlier this summer, he visited the emergency room with what he thought was a migraine, according to his son-in-law, Steven Thomas. Instead, he was diagnosed with a stage 4 glioblastoma brain tumor.

He underwent emergency surgery to remove the tumor at Maine Medical Center in Portland, but the cancer “is considered very aggressive and terminal,” Thomas said on the fundraising website gofundme.com. “Even with chemo and radiation, the oncologist knows that the tumor will return and run its course.”

Thomas created the fundraiser in August. His goal is to raise $50,000 to cover some medical expenses and renovations to the retirement home Vinal and his wife, Abbey, had already started building.

The Vinals had recently sold their house of almost 20 years in Bremen and downsized to a smaller house in the same town.

“Their dream was to completely renovate and turn it into a low-maintenance home that either one of them could live in alone,” Thomas said on the fundraising site.

Vinal has experience as a carpenter and began renovations on the house three years ago.

“It was kind of more my idea than my wife’s,” Vinal said of the house. “I had expressed to the kids that’s one thing I would like to get squared away.”

The house is “structurally built,” but an addition is under construction, which will include the Vinals’ bedroom. Other remaining work includes the shingling of the roof and construction of a garage, Thomas said.

Money saved for the renovations was enough for Vinal to do the work himself, but mounting medical bills have cut into those funds, Thomas said. The goal is to finish the house by winter.

“Ken’s wish is to finish the house for Abbey while he still has the strength and ability, as he fears it won’t be finished before he’s gone,” Thomas said on the fundraising site. “As a lifelong hard worker, he has never been one to leave a job half-finished, and even with the cancer he doesn’t plan on starting now.”

Vinal, with Thomas and some carpenter friends, has continued to work on the house.

The family would welcome donations of lumber and building materials, Thomas said. As of Friday, Aug. 31, the fundraiser has brought in $7,465.

Vinal volunteered with the Bremen Fire Department for 14 years, rising to the rank of captain. His wife volunteered as an emergency medical technician for nine years.

Now he serves three Lincoln County towns as a code enforcement officer, a job he enjoys. “I think that my job is to make sure that the taxpayer can do what they would like to do if it is law-abiding,” he said.

The family greatly appreciates the support of the community, Thomas said. To donate and to see updates, go to https://tinyurl.com/yd7rjz2p.