A Bristol man died in a motorcycle crash on Bremen Road in Waldoboro the evening of Thursday, Oct. 5.

Kevin Willey, 54, was operating a motorcycle south on Bremen Road and “failed to negotiate a corner,” according to a press release from the Waldoboro Police Department.

The driver and motorcycle were about 20 feet off the road “into an embankment,” according to the press release.

Willey “later succumbed to his injuries at the scene,” Waldoboro Police Chief Bill Labombarde said in the press release.

The Knox County Sheriff’s Office is reconstructing the accident. The cause is under investigation. 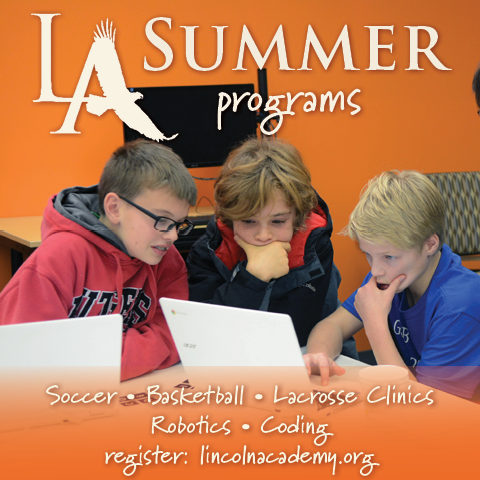