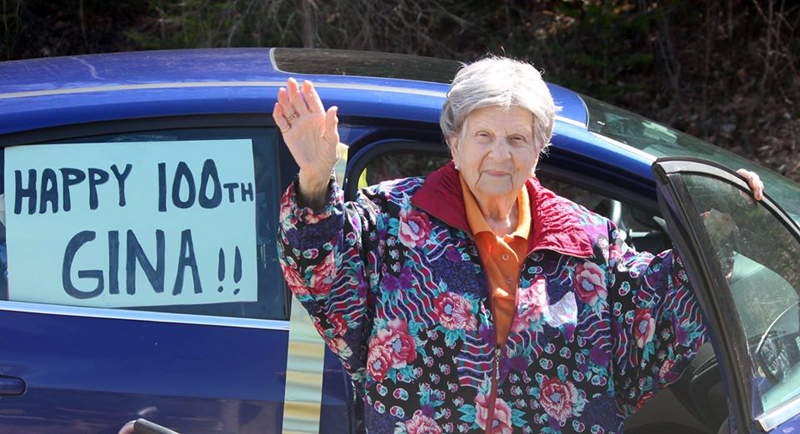 Gina Rayburn turned 100 on March 27, amid the coronavirus emergency. Public health recommendations led to the cancellation of a more traditional party, but did not stop her from having fun.

Rayburn hit the road with a niece, Vicki Loveridge.

“I had seen on some show, or on the internet, something where the kids that were having birthdays, their friends would drive around and they would wave to each other from the curbside,” Loveridge said. She and Rayburn decided on a similar approach.

With Barn Door Baking Co. carrot-cake cupcakes and a message on the car windows – “Happy 100th Gina” – Loveridge chauffeured Rayburn around to the homes of friends who had been invited to her party.

Rayburn stayed in the car while Loveridge knocked on the doors, stood 6 feet away, and invited Rayburn’s friends to wish her a happy birthday.

Rayburn said they were out for six hours, from 10 a.m. to 4 p.m., driving to nearby homes and chatting with friends.

Rayburn was born in New Sweden, Aroostook County. After living and working in Massachusetts and Alaska, she returned to Maine to stay. She has traveled widely, including to South America, Europe, and Hawaii.

“I have done a lot of things in my life,” she said.

She grew up in Walpole, Mass., a small town halfway between Boston and Providence.

She went to Boston to become a physical therapist and worked there, doing home calls and sometimes working in a hospital. She called the work rewarding. 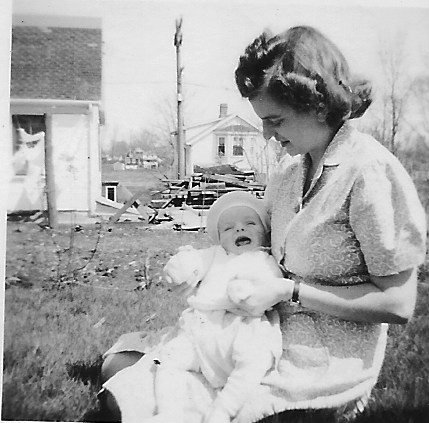 “You could see the treatments you were giving them were making them better, and so that’s what I liked about it,” Rayburn said. “It was a rewarding job.”

According to Loveridge, Rayburn worked as a phlebotomist, a person who draws blood, during World War II.

Loveridge described Rayburn and her sisters as “strong-willed women.”

“Their mother had taught them they needed to be able to support themselves,” Loveridge said.

Rayburn lived in Alaska for about 45 years. Her late second husband, George, worked for airlines. They lived in Fairbanks.

Rayburn had three children altogether, two boys and a girl.

Her second husband was a drummer. She traveled with him on occasion, dancing onstage while he performed.

“We’d go to the other villages that were around the town, but sometimes it would take us three hours to drive there because … those villages were pretty spread out,” Rayburn said.

Rayburn loved to dance. “We are Scandinavian people, you know; we dance,” Rayburn said.

While in Alaska, Rayburn opened Gina’s Corner, a health foods store. She opened a store with the same name in Damariscotta during the 1970s.

Rayburn advises others who want to live long, successful lives to eat a balanced diet, with many fresh vegetables. She said it is best to avoid processed foods, canned foods, and white flour and rice.

“I have stayed on that kind of a diet all my life,” she said, and she believes it has kept her going.

Rayburn has lived in a number of Lincoln County towns during her life, including Waldoboro, Edgecomb, Bremen, and Bristol. 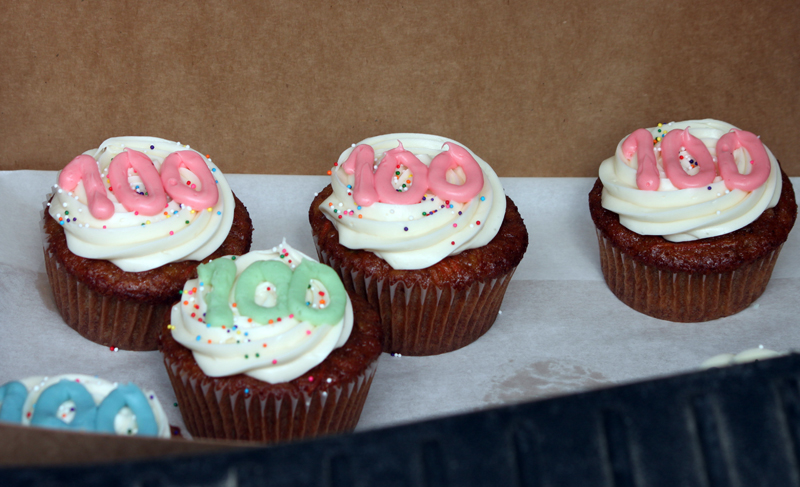 Each of the three sisters eventually moved back to Maine.

“It wasn’t planned at all,” Rayburn said.

On July 20, 2018, when Rayburn was 98, the town of Bristol gave her its Boston Post Cane, which recognizes the town’s eldest resident.

As a retiree, Rayburn has belonged to Ladies Aid, a group that makes and sells quilts in Bristol Mills.

Some of Loveridge’s favorite memories with Rayburn are celebrating their Swedish heritage together. During holidays, family members prepare traditional Swedish food.

According to Loveridge, her aunt has lived an adventurous life full of stories.

“We’ll get a new gem every once in a while and it’s like, ‘Oh, I’m going to tuck that little piece of information away,’” she said.