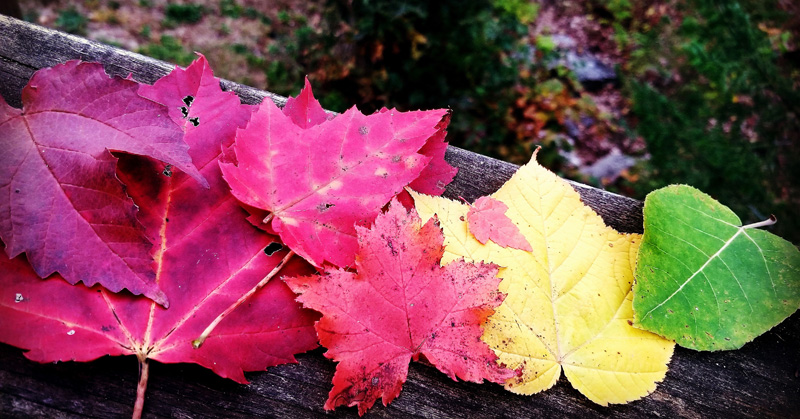 Hope Prentice, of Bristol, received the most votes with her photo of fall foliage to become the 10th monthly winner of the 2018 #LCNme365 photo contest. Prentice will receive a $50 gift certificate to Coastal Car Wash and Detail Center, of Damariscotta and Boothbay Harbor, the sponsor of the October contest.

A Bristol woman overwhelmingly won the October #LCNme365 photo contest with 56.8 percent of the votes cast for her photo of fall foliage. 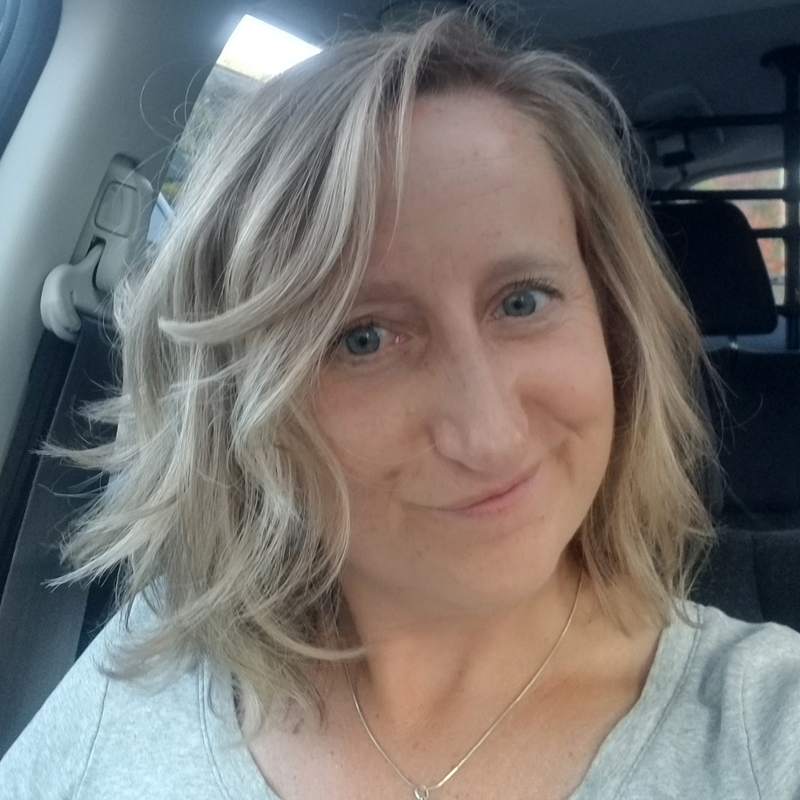 Hope Prentice snapped the photograph, of leaves on her deck in early October, using her Android cellphone.

“I had collected a few leaves and really liked the colors, so I laid them out on the deck and decided to take a photo,” Prentice said.

Prentice had previously entered the #LCNme365 photo contest and decided to submit the photo for consideration due to the bright colors. “I thought the colors would look nice with all the black and white of the newspaper,” she said.

During the vote for the monthly contest, Prentice and her friends and family shared the link to vote on their Facebook and Instagram accounts. “I think that really helped out!” she said.

In addition to having her photo featured on the front page of The Lincoln County News, Prentice will receive a $50 gift certificate to Coastal Car Wash and Detail Center, of Damariscotta, the sponsor of the October contest. “I’m excited about having a clean car,” she said.

As the 10th monthly winner, Prentice cannot win another weekly or monthly contest in 2018, but she can still submit photos for inclusion in the weekly slideshow of entries at lcnme.com.

Prentice’s photo will compete against the other 11 monthly winners at the end of the year as voters select the winner for 2018.

Submissions are now being accepted for the November #LCNme365 contest. The winner will receive a $50 gift certificate to a local business from the monthly sponsor, Damariscotta Bank & Trust. For full rules and means of entry, go to lcnme.com/photo-contest.