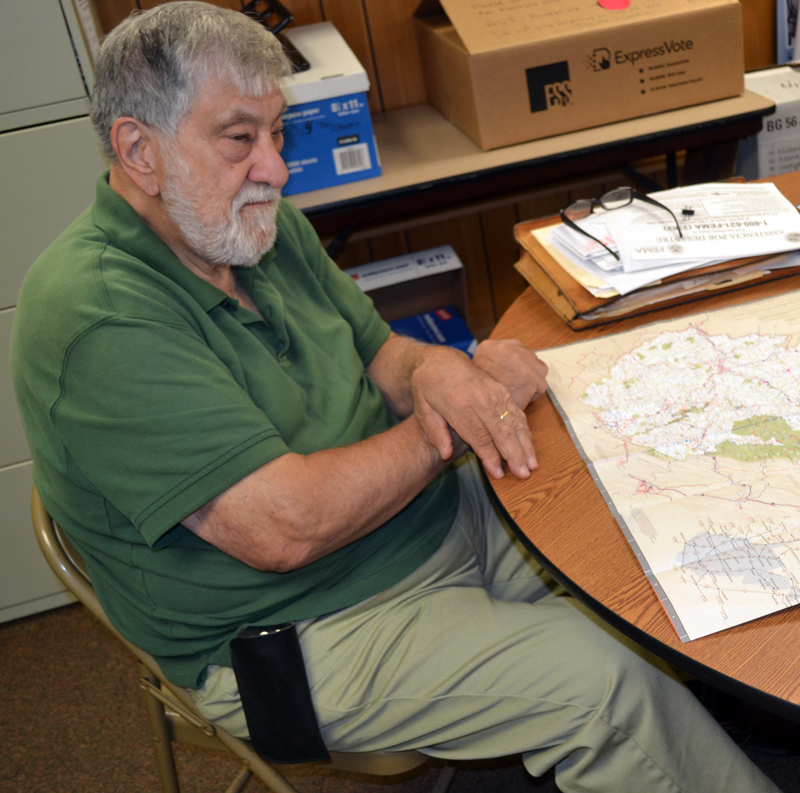 Edgecomb Board of Selectmen Chair Jack Sarmanian resigned effective Monday, Oct. 5 after 13 years as a selectman.

Sarmanian announced his plans to resign at the selectmen’s Sept. 21 meeting. He and his wife, Sandy, put their home up for sale in June and will close on a sale Friday, Oct. 9.

In a phone interview Tuesday, Oct. 6, Sarmanian said that he and his wife are moving to a small condominium in Wells due to their age and health.

“I’ve been very privileged to serve this town and the people in it,” he said.

Sarmanian was elected to his fifth term at the Aug. 29 town meeting, which had been postponed from May.

Sarmanian, 83, has worked as a substitute teacher and social worker at Falmouth High School, and as an American Red Cross mental health counselor.

He has traveled across the country as a volunteer to counsel survivors of natural disasters and shootings. He has also worked with veterans who have post-traumatic stress disorder.

At the Sept. 21 meeting, Selectmen Mike Smith and Ted Hugger expressed their gratitude for Sarmanian’s service.

“It’s been a great experience,” Hugger said in September. “Jack is old school and understands town politics and how to bring people together through compromise.”

“Jack is a very dedicated individual and the town has been lucky to have his service over the years,” Smith said.

Smith and Hugger will schedule a special town meeting in December to fill the vacancy.