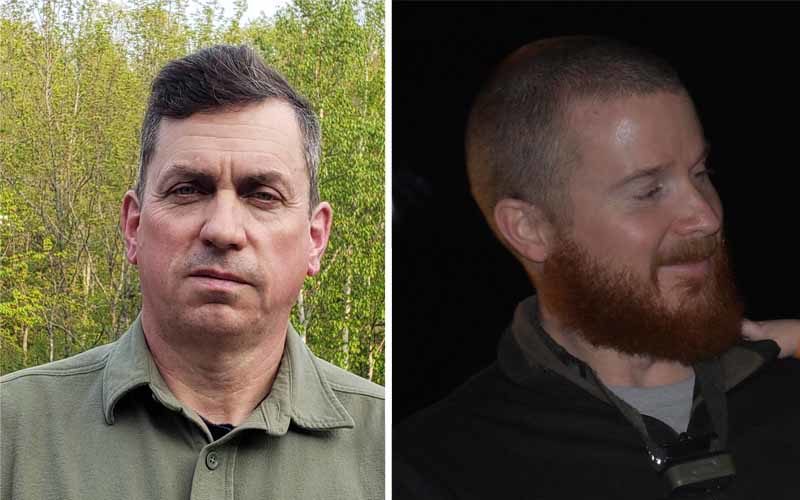 In two contested Somerville elections, incumbent Second Selectman Don Chase staved off a challenge from Richard Stimson while Jarad Greeley outpaced Charlotte Coopersmith to represent the town as its next third selectman.

The vote for second selectman was 56-40. Chase will serve a three-year term.

The vote for third selectman was 63-30. Greeley will serve a one-year term, filling a vacancy due to the resignation of Darlene Landry in April.

Somerville’s open town meeting is scheduled to begin at 9 a.m. at Somerville School.