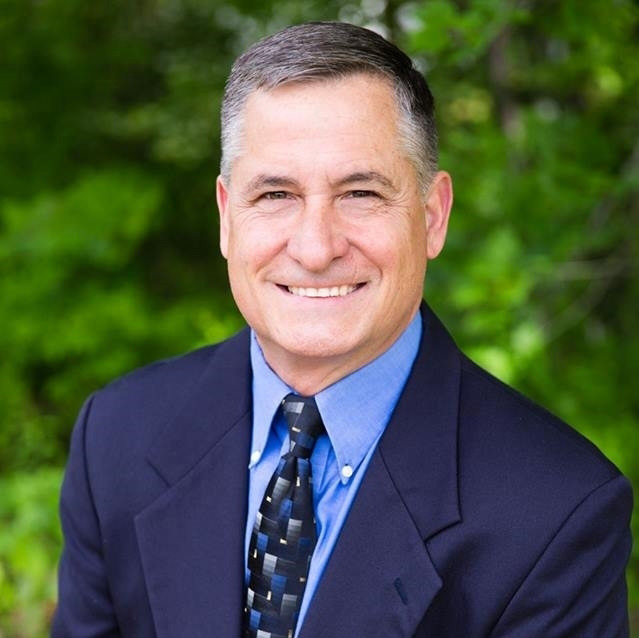 Lemelin is the business manager of Chiro-Works in Hallowell, where his wife works as a chiropractor. He chairs the Chelsea Planning Board and serves on the RSU 12 school board.

If elected, Lemelin wants to help small businesses and entrepreneurs. He said there are college graduates in Maine who want to start businesses, but don’t receive enough support from the state and have to go elsewhere.

Lemelin also believes Maine’s minimum wage should be set back to the federal minimum, $7.25 per hour.

“There’s plenty of jobs out there where people can work and make far more money,” Lemelin said. “What I would like to do is offer training for individuals to move into these positions where they can get paid $15 to $20 an hour.”

Lemelin objects to the state’s management of the COVID-19 pandemic and believes schools and businesses should fully reopen.

“Before COVID came out, people went to work sick and sent their kids to school sick constantly,” Lemelin said. “If you were sick, you determined how sick you were, and if you thought you were OK to go to work, you went to work. Right now, people aren’t doing that. The solution isn’t to shut down the businesses. If you’re sick, stay home.”

Regarding schools, Lemelin said he is “100% in favor of opening the flood gates when it comes to education and kids.” He believes schools should reopen fully, without masks or distancing. “Make everything the way it was as if COVID never happened,” he said, “but you should check kids at the door, and if they look sick, send them home.”

Lemelin does not believe Maine police need reform in the context of recent protests for racial justice. “Do I think that our police officers need to be better trained so they know how to handle situations with Black people, or how to arrest an individual that is this, that, or the other thing? No, I don’t think we need that,” he said.

“Do we need to be smarter in how we deal with our planet here in Maine? Yes,” he said. “Do we need to panic over it, spend billions of dollars to make sure that we are supposedly green by the year 2025? No.”

To address the state’s opioid crisis, Lemelin supports the creation of a task force to find the root of addiction.

“Unless we find the driving force behind the epidemic, we can’t solve the opioid crisis. I don’t think we have a firm grip on what that is,” Lemelin said. “I believe that we should have things in place — medical staff, psychologists — in order to get these people back on their feet. I don’t always blame the people.”

Lemelin said legalizing some drugs would be detrimental, and although he does not take a stance for or against legalization of particular drugs, he does not believe it would help solve the opioid crisis.

Lemelin is passionate about reforming Maine’s unemployment system. He thinks unemployment insurance should be a resource that helps people find employment.

“Unemployment is not supposed to be a way to stay home, it’s supposed to get an individual through a difficult moment in time,” he said. “In Maine, it actually promotes staying home. If we promote people staying home, why would they want to work?”

After graduating from Brunswick High School, Lemelin went to college for aerospace engineering and became a pilot. He married in 1995 and ended his career as a pilot a few years later, after his oldest son, Christian, was born with multiple disabilities and needed care. He and his wife, Kelly Lemelin, have two other children, Michelle and Joseph.

Caring for Christian has become almost a full-time job for Lemelin, so he has not had time to enjoy hobbies like sports. However, the family has a home on Sebago Lake, where Lemelin enjoys boating.