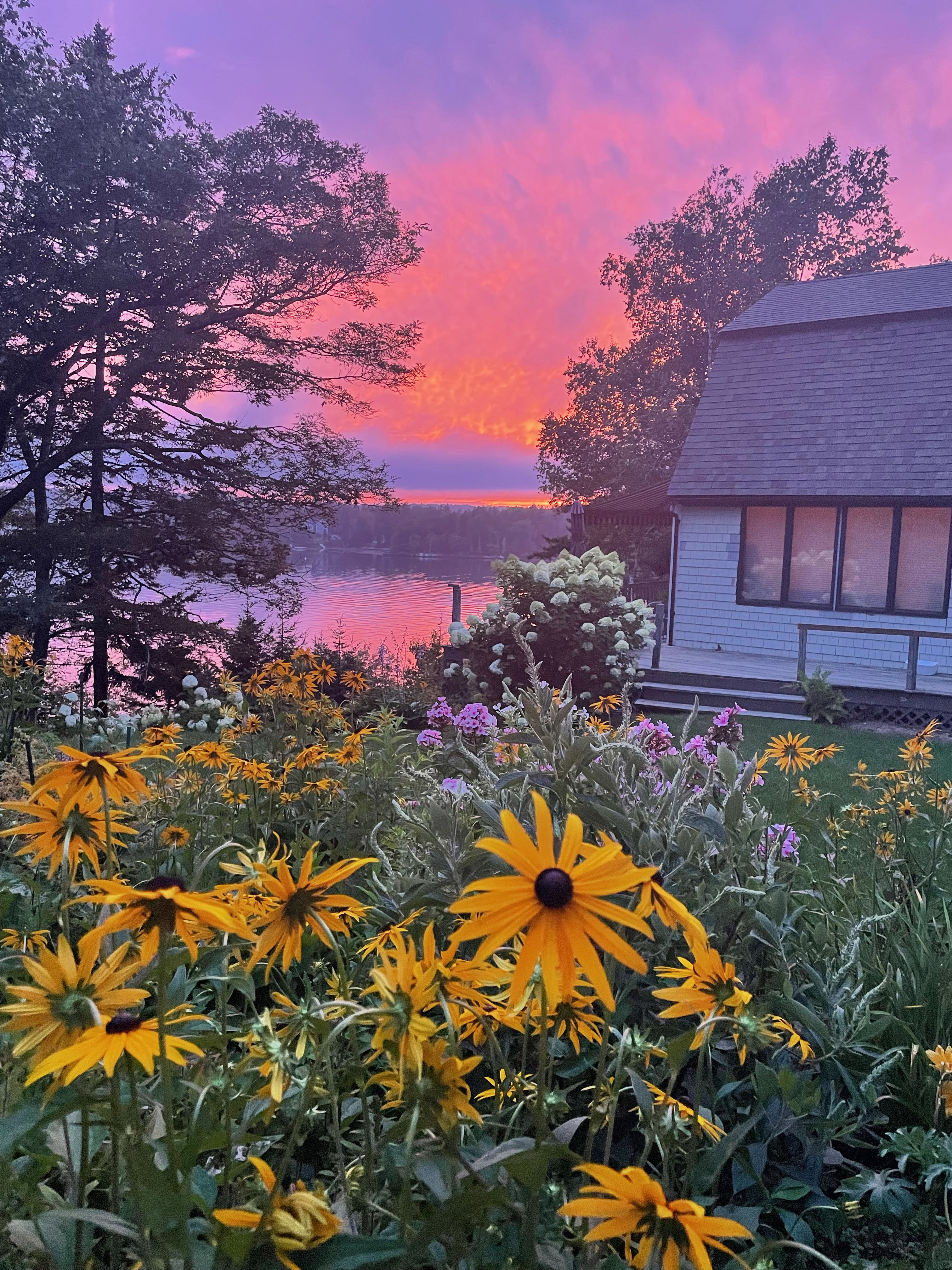 Ella Rogerson, of East Haddam, Conn., won the August #LCNme365 photo contest with a photo of a garden at sunset by Jones Cove in South Bristol. Rogerson will receive two $25 gift certificates, one to each of the joint sponsors of the August contest, Newcastle Publick House and Oysterhead Pizza Co., and a canvas print of her photo courtesy of Mail It 4 U, of Newcastle. 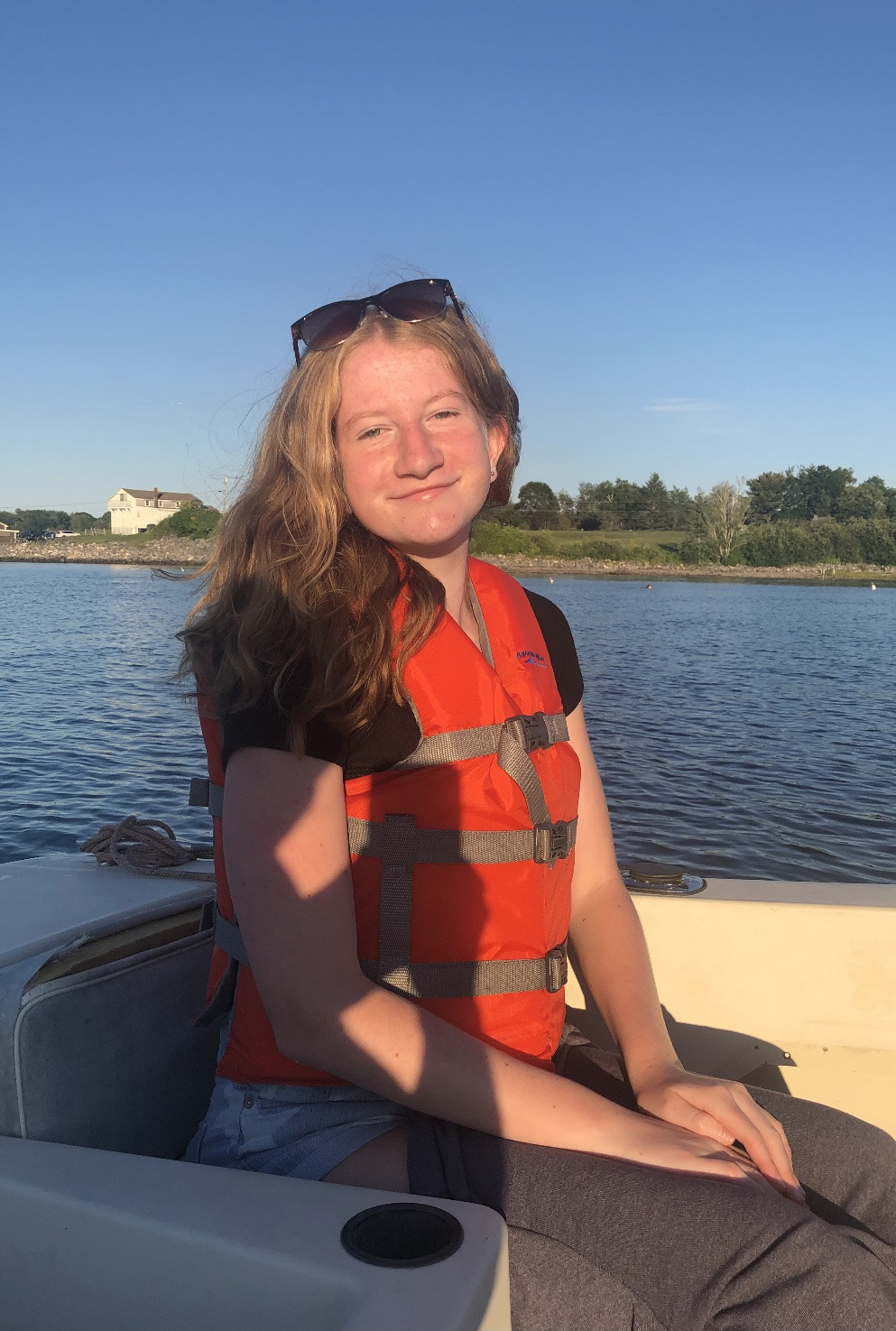 Ella Rogerson of East Haddam, CT was winner of the August #LCNme365 photo contest. Rogerson and her family have been coming to South Bristol in the summer for 13 years, and she thought her photo captured the beauty of the town. (Photo courtesy Ella Rogerson)

Ella Rogerson won the August #LCNme365 photo contest with her picture of a garden at sunset by Jones Cove in South Bristol.

Rogerson is from East Haddam, Conn.; her family has been making the trip to South Bristol every summer for 13 years. She took the photo with her iPhone 12 Pro in Nancy and Geoffrey Chick’s garden facing west into Jones Cove.

In an email on Tuesday, Aug. 24, Rogerson said that she thought that the photo “captured the beauty of South Bristol.” Her family always buys the Lincoln County News when they are in Maine, and she decided to enter the contest after her mother brought the contest to her attention.

“I was inspired to take this photo because the sky was so vibrant. I have never seen a sky like this before,” she said.

In addition to having her photo featured on the front page of The Lincoln County News, Rogerson would have received two $25 gift certificates, one to each of the co-sponsors of the August contest, Newcastle Publick House and Oysterhead Pizza Co.

However, Rogerson elected to gift the certificates to the Chicks, who are special friends of her family.

Rogerson will also receive a canvas print of her photo, courtesy of Mail It 4 U, of Newcastle.

As the eighth monthly winner, Rogerson cannot win another weekly or monthly contest in 2021, but she can still submit photos for inclusion in the weekly slideshow of entries at lcnme.com.

Rogerson’s photo will compete against the other 11 monthly winners at the end of the year as voters select the winner for 2021.

Submissions are now being accepted for the September #LCNme365 contest. The winner will receive a $50 gift certificate to Jefferson Market & General Store, of Waldoboro, courtesy of Farrin Properties, the sponsor of the September contest.