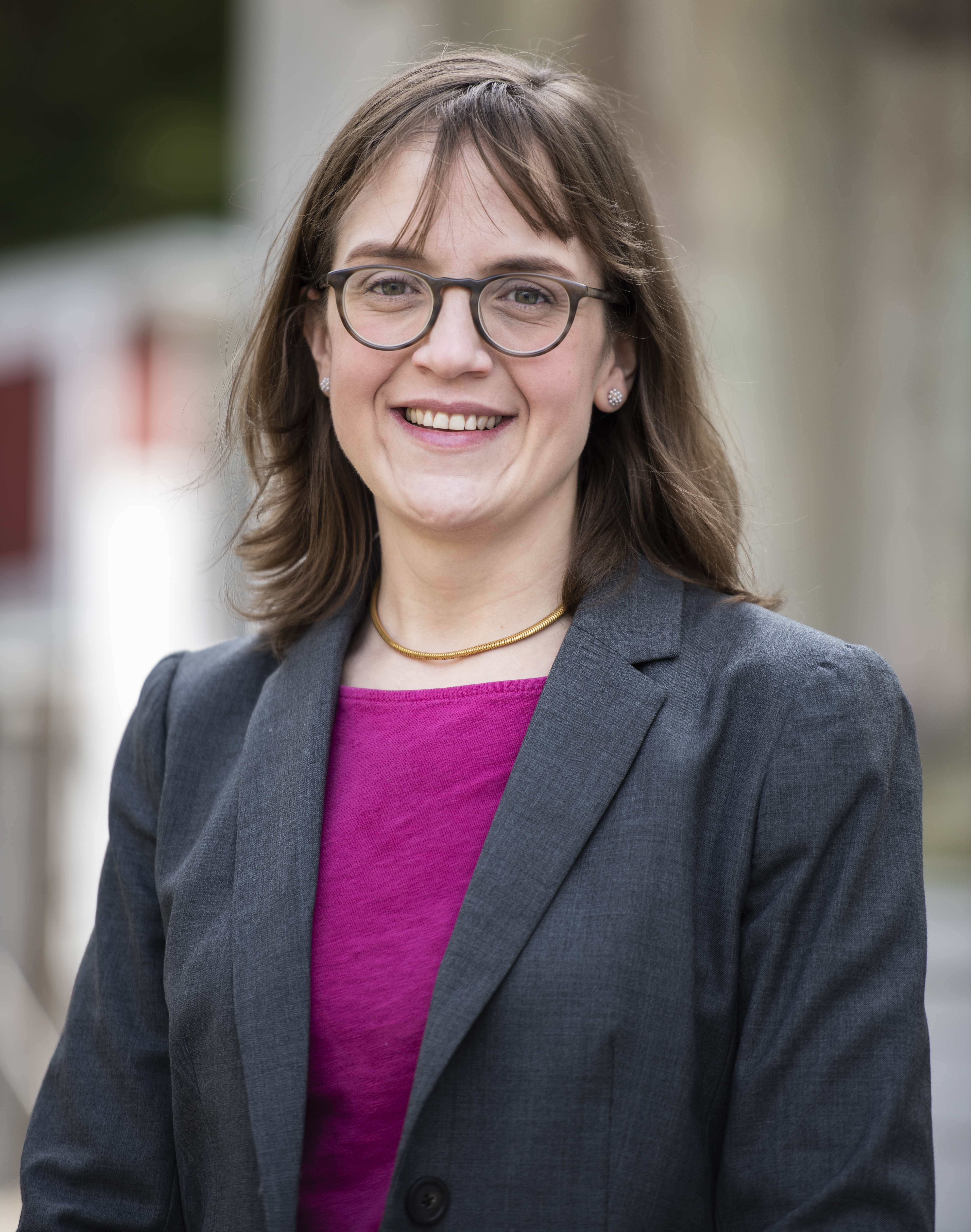 Two-term Lincoln County Commissioner Mary Trescot, of Damariscotta, will face a primary challenge this year from Jane Langdon-Gray, of Newcastle.

The primary election, originally scheduled for June 9, will take place July 14 due to the coronavirus emergency.

Trescot, who currently chairs the board of commissioners, said her focus will be fiscal responsibility, while Langdon-Gray said she will concentrate on engaging with constituents and remaining transparent.

Langdon-Gray, of Newcastle, works as an attorney at the Damariscotta firm Gallagher, Villeneuve and DeGeer.

Langdon-Gray said Trescot and the other commissioners are doing a good job running the county in a fiscally sound manner, but she has different priorities. Some of these priorities are expanding restorative justice, pushing for more accessible and effective programs for drug-addicted offenders, using renewable energy at county buildings, and increasing funding for public transportation.

Community-based restorative justice holds a nonviolent offender accountable by requiring them to meet with the victim and hear firsthand the harm they caused, as well as to pay restitution and perform community service.

“Community-based restorative justice is figuring out how to solve the problems, rather than just punishing people. It’s cheaper, more efficient, and kinder,” Langdon-Gray said in a phone interview Friday, April 10.

Until recently, she served as treasurer of the Lincoln County Democratic Committee. She has served on the board of St. Andrew’s Episcopal Church in Newcastle for about 2 1/2 years.

Langdon-Gray believes her time working in marketing and technology for Wayfair, an online home goods seller, has prepared her for the administrative challenges that will come with county office.

Langdon-Gray said she will make many phone calls and engage with constituents online to publicize her campaign and find out what residents want from a county commissioner.

“I want to find out what people want. That’s really important to me, being transparent and flexible. I don’t want to run if I don’t know what people want out of it,” Langdon-Gray said.

She said she plans to set up a Facebook page where residents can express concerns.

Langdon-Gray grew up in England, received a law degree from Northeastern University in Boston, and has lived in Lincoln County for about five years. She said she loves the area and plans to stay here with her 4-year-old daughter, Josephine.

She enjoys spending time with her daughter, reading, and cooking.

A lifelong Damariscotta resident, she chairs the Central Lincoln County Ambulance Service Inc. Board of Directors and serves on the Damariscotta Budget Committee.

Trescot’s ties to the area run deep, as the first member of her family came to Newcastle in 1706. She joked that she is “related to almost everybody in the county.”

She said she has always had a passion for volunteering and helping people, which is why she hopes to win reelection.

The biggest challenge facing the county commissioners now is the coronavirus emergency.

Trescot said some of the difficulties have been deciding how best to protect county employees and how to provide access to the courthouse if someone needs to come in.

Trescot said half of the county staff is working from home. The commissioners have been meeting by phone since the beginning of the emergency.

If reelected, Trescot plans to work with her fellow commissioners to continue building up capital reserve accounts for things like courthouse repairs.

Trescot said the commissioners were able to apply $200,000 to reduce the tax burden on towns this year.

Trescot is proud of the hirings of Michelle Cearbaugh as county finance director and Carrie Kipfer as county administrator during her tenure. Both, she said, have made vast improvements in their departments and are doing excellent work for the county.

Trescot was a Damariscotta selectman in the 1980s and a member of the Damariscotta Cemetery Committee for several consecutive three-year terms ending in 2012.

In her professional life, Trescot was a Damariscotta police officer, a Lincoln County sheriff’s deputy for 22 years, and the executive director of the nonprofit Youth Promise.

As a sheriff’s deputy, she administered the county’s D.A.R.E. program and Youth Aid Bureau and investigated crimes against children. She helped found Youth Promise, which worked with juveniles in the criminal justice system and other youth.

In her spare time, Trescot enjoys gardening, growing giant pumpkins for the Damariscotta Pumpkinfest, and spending time with her husband, Al Trescot.