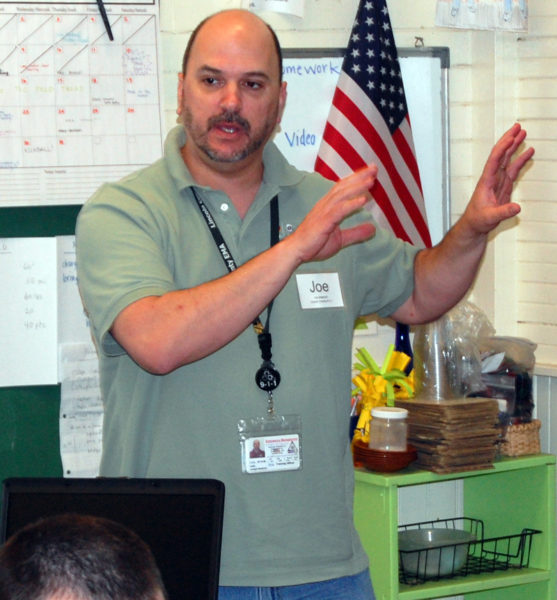 Joe Westrich speaks during a drill at the Monhegan School on May 19, 2012. Westrich has been named Lincoln County’s interim communications director. (J.W. Oliver photo, LCN file)

Lincoln County Administrator Carrie Kipfer has named the directors who will lead the Lincoln County Communications Center and Lincoln County Emergency Management Agency as they transition to a new organizational structure, with each its own department.

They began their new roles effective Thursday, Jan. 26, Kipfer said. The Lincoln County Emergency Management Agency will relocate its offices from the communications center into the courthouse in the next few days, she said.

Lincoln County Communications and Emergency Management Agency Director Tod Hartung did not apply for either position. His last day with the county was Tuesday, Jan. 31.

Hartung, Stevens, and Westrich began the transition process as soon as the announcement was made, Hartung said.

Hartung had worked with Lincoln County since 2010, as a part-time dispatcher, assistant to the director, and, for the past four years, as director.

He supported the separation of the two departments, recently saying “it was something that should have been done a long time ago.” 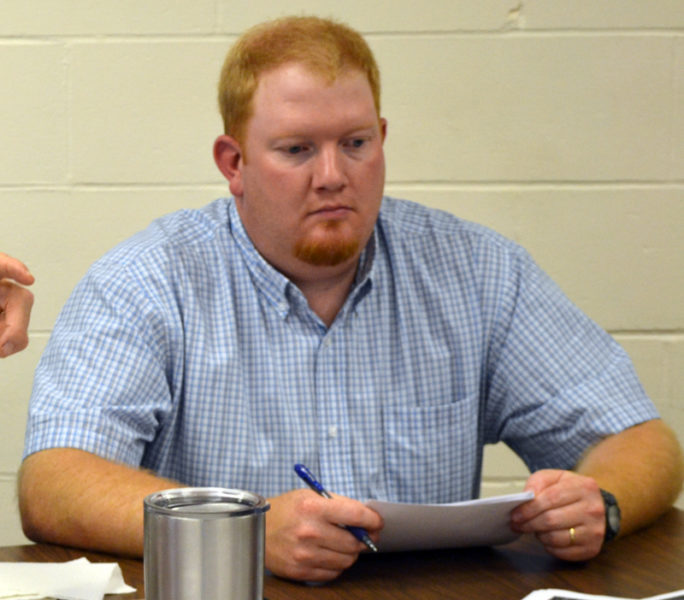 Kipfer said she is grateful to Hartung for his many contributions to Lincoln County. “He has a special place in the hearts of many and we will miss him tremendously,” Kipfer said in the email.

The decision to split the two departments followed several in-house and community meetings where it “quickly became apparent” the responsibilities placed on a director of both the communications center and emergency management agency “were far greater than one person could effectively manage,” Kipfer said.

The combined structure presented many “challenges and barriers for providing efficient and effective services to our taxpayers,” Kipfer said.

The Lincoln County Board of Commissioners approved the reorganization in November and the hiring process for two new directors began a short time later.

Stevens was previously the assistant to the director of the Lincoln County Communications Center and Emergency Management Agency and is Newcastle’s deput fire chief. His involvement in the fire service “gives him a valued perspective on the responsibilities of EMA,” Kipfer wrote.

“With his many years of service in the communications center and serving on statewide committees, Joe has a wealth of knowledge that will benefit him in this role,” Kipfer wrote.

The county is looking at the staffing model of the department to determine whether to fill the now vacant supervisor position or structure the department differently, Kipfer said.

The reorganization of the communications center and emergency management agency are significant changes to county government “and will take the cooperation of many to become successful,” Kipfer said. “The two new directors have assured me that they are ready to take on the challenges they will face and are excited at the opportunities that will develop.”