A 71-year-old Alna man is in critical condition at Maine Medical Center in Portland after a collision with a loaded dump truck on Route 32 in Jefferson the afternoon of Monday, March 8. (Bisi Cameron Yee photo)

A 71-year-old Alna man is in serious condition at Maine Medical Center in Portland after a collision with a loaded dump truck on Route 32 in Jefferson the afternoon of Monday, March 8.

Tristram A. Jones was driving a 2016 Chrysler minivan north on Route 32 when the crash occurred, according to a press release from the Lincoln County Sheriff’s Office. Jody A. Seekins, 52, of Washington, was driving a 2017 Western Star dump truck south on Route 32. The truck is owned by D.R. Flagg & Sons Trucking, of Jefferson.

According to the press release, the minivan driven by Jones “failed to negotiate a curve in the road,” drifted into the southbound lane, and hit the side of the dump truck just south of Damariscotta Lake State Park. The minivan continued off the road onto the southbound shoulder.

Jefferson Fire and Rescue extricated Jones from the vehicle using the Jaws of Life, according to the press release. Waldoboro Emergency Medical Services transported Jones to LincolnHealth’s Miles Campus in Damariscotta. He was then LifeFlighted to Maine Medical Center in Portland. 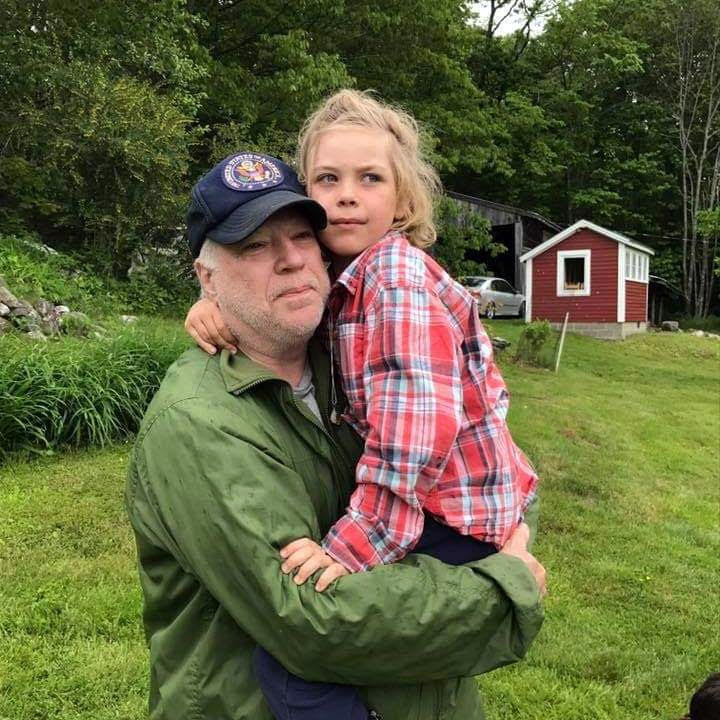 According to hospital personnel, Jones was in critical condition Tuesday, March 9. His status has been upgraded to serious condition as of 9 a.m. Wednesday, March 10.

On Thursday, March 11, a spokesperson for the family said that Jones underwent about 10 hours of surgery Wednesday and doctors were going to try to start weaning him off a ventilator Thursday.

Jones has a doctorate in psychology and social work and works as a professor at Husson University, according to the spokesperson, Allison Eddyblouin.

Seekins was not injured in the crash, according to the press release. Both Seekins and Jones were wearing seatbelts.

The dump truck sustained disabling damage as a result of the crash and remained in the southbound lane until it could be unloaded and towed from the scene, according to the press release. The section of Route 32 north of East Pond Road was closed for almost three hours before reopening to allow one lane of traffic.

According to the press release, the road reopened completely at 10 p.m. after the dump truck was towed from the scene.

Anyone who witnessed the accident is asked to call the Lincoln County Sheriff’s Office at 882-7332.

Stacey Rees, a friend of the Jones family, has organized a fundraiser to help defray the cost of medical bills.

As of Wednesday morning, the GoFundMe page set up at bit.ly/3kYs7yA has raised $14,408.

Allison Eddyblouin, a friend and spokesperson for the family, said Jones’ wife Cathy had still not been able to see him as of 8 p.m. Tuesday night and that his cardiac system and other systems have not recovered enough for the surgeries he is likely to need.

Eddyblouin said that Cathy Jones was able to talk to him by phone, and that while Tristram Jones was heavily sedated and on a ventilator to help him breathe, he responded to his wife’s voice. She said that the nurse holding the phone cautioned him not to try to talk.

According to a post on the GoFundMe page, Tristram Jones has multiple fractures in his “legs, wrist, pelvis, sternum, ribs, and neck.” Both lungs collapsed in the car accident, and he has some cardiac injury from the blunt force impact, the extent of which is unknown at this time. He was able to respond to directions and showed no evidence of brain injury or paralysis.

Members of the community have also rallied together to provide the Jones family with meals through the end of March. For more information, go to bit.ly/3bwPMmN.