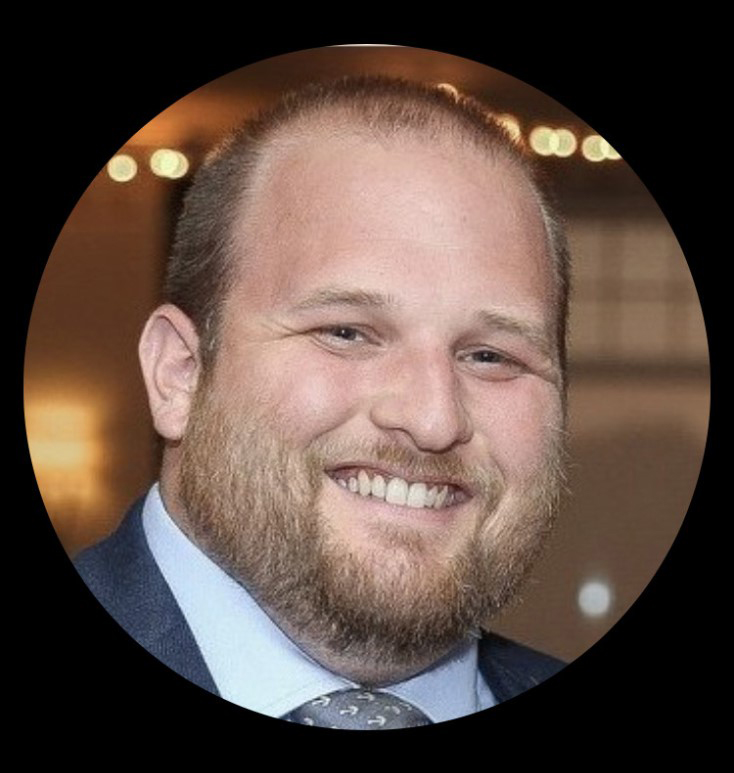 Andrew Dorr will begin work as Damariscotta town manager at the beginning of June, according to a news release from the town.

The Board of Selectmen is set to approve Dorr’s three-year contract at its meeting on Wednesday, April 6.

Current Damariscotta Town Manager Matt Lutkus’ official last day will be April 7, but he will continue to work about eight hours per week for the town on grant-funded projects that are in the works.

Selectmen will appoint town office employee Cheryl Pinkham as interim town manager for the months leading up to Dorr’s start date on June 6. The board interviewed 15 candidates during a nationwide search and selected Dorr from four finalists.

Lutkus said he has known Dorr since Dorr started work as the town manager of Vinalhaven in 2015.

“The board made a wise decision,” Lutkus said of Dorr’s hiring.

A native of Waterville, N.Y., Dorr made his way to Maine after receiving a bachelor’s degree in environmental studies concentrated in policy, planning, and law from the State University of New York College of Environmental Science and Forestry in Syracuse.

He landed on the island of Vinalhaven in 2011 for a two-year fellowship with the Island Institute and AmeriCorps, helping to update the town’s comprehensive plan. After that, Dorr continued to work with the town on economic development, housing, and developing a plan to protect against sea-level rise.

Vinalhaven is currently dealing with similar issues to Damariscotta, with sea level rise and the potential for more flooding events in the downtown area, Dorr said during an interview on Wednesday, April 6. During his time as town manager in Vinalhaven, he worked on a downtown master plan to address some of those issues.

“It’s interesting to me, the parallels between the two communities,” Dorr said.

He said he has always been intrigued by the Midcoast area, as his wife, Kate Elmes, grew up in Woolwich and attended Lincoln Academy in Newcastle. The couple enjoys visiting the area, taking their two dogs on hikes and dining with friends and family.

“We’re at a point in our lives where we want to be closer to family and Damariscotta seemed to be a perfect fit for my professional endeavors and ambitions,” Dorr said.

Dorr said he and his wife look to continue their diverse volunteer work after moving to Lincoln County. They have helped with various charity events for the ambulance service and fire department, as well as performing roadside cleanup with the local land trust.

“It’s exciting in a lot of ways to get to know another community, meet new people, and find ourselves more involved in another place,” Dorr said.

Dorr said that he enjoys the variety of work he is able to do in town government that keeps him on his toes and always learning new things.

“It’s great that you have the opportunity to help people and the community succeed and try to navigate challenges,” Dorr said.