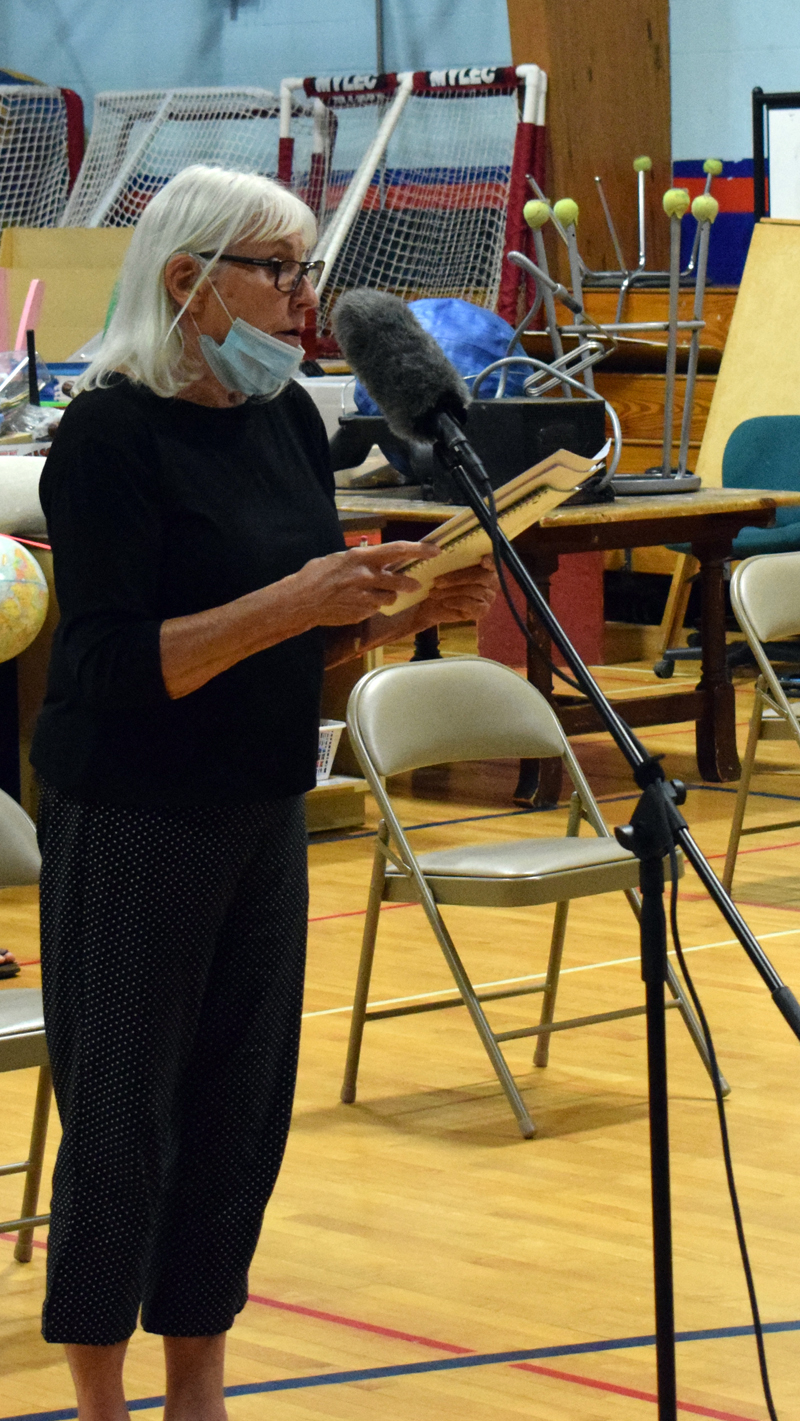 After a public hearing about amendments to the historic preservation ordinance Wednesday, Aug. 19, the Damariscotta Board of Selectmen set a goal of December for a vote on the changes.

The selectmen had hoped to send the amended ordinance to a referendum vote on Election Day, Nov. 3.

“Just listening to everything tonight, I don’t think we’re going to make the November election for the ballot,” Selectman Josh Pinkham said.

Town Planner Bob Faunce said he would prepare another draft addressing most of the concerns voiced at the public hearing. This will be the second round of changes to the ordinance since voters approved it March 3.

The Damariscotta Board of Selectmen pledged to solicit feedback from the public and amend the ordinance accordingly after critical comments at a public hearing Feb. 5.

The original vote on an amended ordinance was planned for annual town meeting, but was delayed due to COVID-19.

Faunce thanked David Levesque, a property owner in the historic district, and Valerie Seaberg, a resident of the district, for suggestions made at the hearing that he will incorporate into the new draft.

Faunce will make most of the changes suggested by Levesque and Seaberg, with the exception of a provision addressing adverse financial impacts and a sunset provision.

Seaberg, of 161 Elm St., expressed concern about potential adverse financial impacts on property owners in the district, like increases in taxes or insurance premiums.

“I don’t see what the benefit for the property owner is,” Seaberg said.

Damariscotta Assessors’ Agent Matt Murphy, who was present at the meeting, said the designation as a local historic district will not affect the valuation of properties, since the district is already a federally designated historic district.

Seaberg also expressed concern that section 107.12 of the ordinance would infringe on property rights.

Section 107.12 would require property owners to attempt to sell their property at fair market value before the town will approve a demolition or removal of a historic building, if cost-effective repairs consistent with the ordinance are not possible for the property owner.

This provision would not apply to structures that are determined, after a public hearing before the historic preservation review commission, to be “non-contributing or non-historic property.”

Seaberg outlined various events, like an act of God or a propane explosion, that could cause damage to a building and potentially force a sale if the owner cannot afford repairs.

“There is a trend in this country to diminish the right of individuals to own property. In some places it’s being discussed as an outdated idea that people should own their own private property. I don’t think we should contribute to that trend,” Seaberg said. 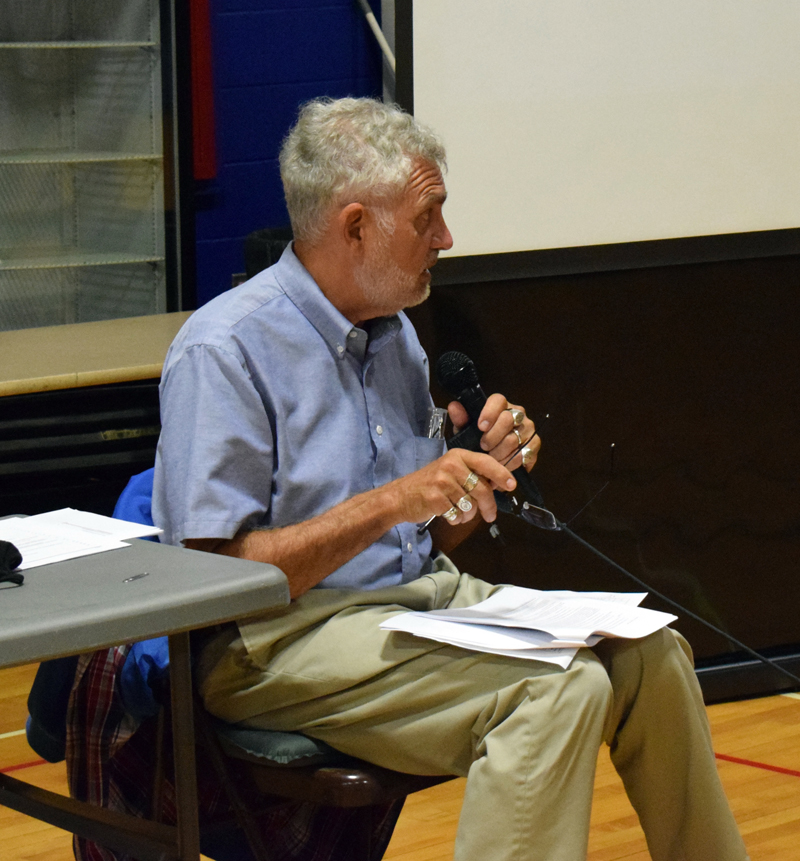 Faunce said all other historic preservation ordinances he has reviewed have similar provisions. He said he believes the section is needed to prevent unnecessary demolitions of historically significant buildings.

In a memo to the selectmen the next day, Faunce outlined his changes to section 107.12, including a reduction in how long a demolition would be delayed while a property owner attempts to find a buyer.

“I reduced the demolition delay time period from 120 days to 90 days, but for the historic character of Main Street to be maintained in the future when buildings are severely damaged, we need to take every reasonable step to get the buildings repaired rather than demolished,” Faunce said in the memo. “Ultimately, the property owner will either be allowed to demolish the building and replace it with a new structure consistent with the standards or be compensated with the fair market price for the property by a purchaser who will restore it.”

Seaberg also requested a sunset provision that would cause the ordinance and any amendments to expire after five years, but the selectmen did not express support for this provision.

“I would ask for a sunset provision so that we can try this ordinance out for three years, five years maximum, to see what happens. See how it works out, see what issues arise, see what property owners or homeowners are confronted with in terms of complying with the regulations,” Seaberg said.

Faunce will change the ordinance to require that any member of the historic preservation review commission either live in Damariscotta or own property in the town.

There is also language that directs the selectmen to “strive” to appoint at least one member who owns property in the historic district, which was added in the first round of changes to the ordinance.

The historic preservation ordinance, which took effect upon voter approval March 3, requires property owners to obtain a certificate of appropriateness to alter the exterior of a building in the Main Street historic district, which is on the National Register of Historic Places.

The town planner would make decisions about exemptions, consulting with the chair of the historic preservation review commission if there is a gray area.

The ordinance establishes a three-member historic preservation review commission, which would review and either approve or deny applications for certificates of appropriateness.