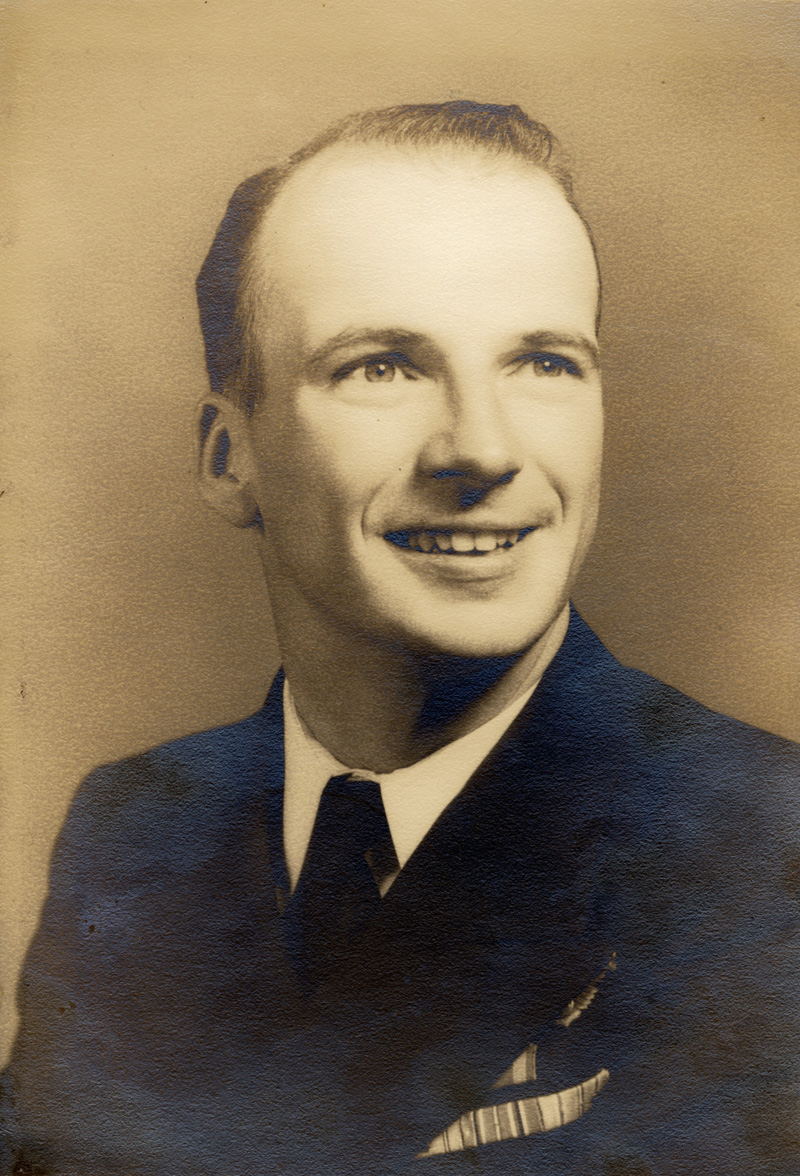 A fixture of Damariscotta Mills and local historian with deep knowledge of the area celebrated his 100th birthday Friday, June 26.

George N. Weston was born in Alna, but moved to Nobleboro when he was young. He has lived there ever since, excluding his time in the U.S. Navy during World War II and his career in Washington, D.C. with the Navy Hydrographic Office.

According to Weston, the exact date of his birth is somewhat up in the air. His mother’s account and his birth certificate differ slightly on the matter.

Weston explained that he was born late at night inside the family’s Sheepscot home.

Weston, who lives on Bayview Road, said initially his family moved from Alna to West Neck Road in Nobleboro. His father worked for Central Maine Power Co. for 40 years.

“We first lived on the corner of West Neck Road, and then we moved in 1925 and I’ve lived here ever since,” Weston said.

He still mows his lawn on a riding mower.

“I have a nice view of Great Salt Bay and there is plenty of room for gardening. It keeps me busy mowing. People come and help out and it is always appreciated,” Weston said.

During his birthday week, friends stopped by and wished Weston well from a distance, since he is staying at home due to COVID-19 precautions.

Mary Sheldon, president of the Nobleboro Historical Society, came up with an idea to encourage donations to the Damariscotta Mills Fish Ladder Restoration in Weston’s name, to mark the 100th birthday of a man who has lived in the Mills for 95 years.

“My grandfather ran it, smoked the alewives, he had three smokehouses. Naturally, I was interested in the work they were doing to restore the fish ladder,” Weston said.

Weston does not enjoy the fish himself.

“My grandfather smoked them and sold them to different stores, but they’re too bony for me,” he said.

In addition to the fish ladder, Weston has kept up with other matters of Nobleboro history. He was a good friend of the late George Dow, founder of the Nobleboro Historical Society, and would often share information with him.

Weston enjoyed hunting and fishing in his younger years, going after deer, fox, and rabbit in Alna, Jefferson, and Nobleboro, fishing for largemouth and smallmouth bass in fresh water, and going for striped bass in salt water. 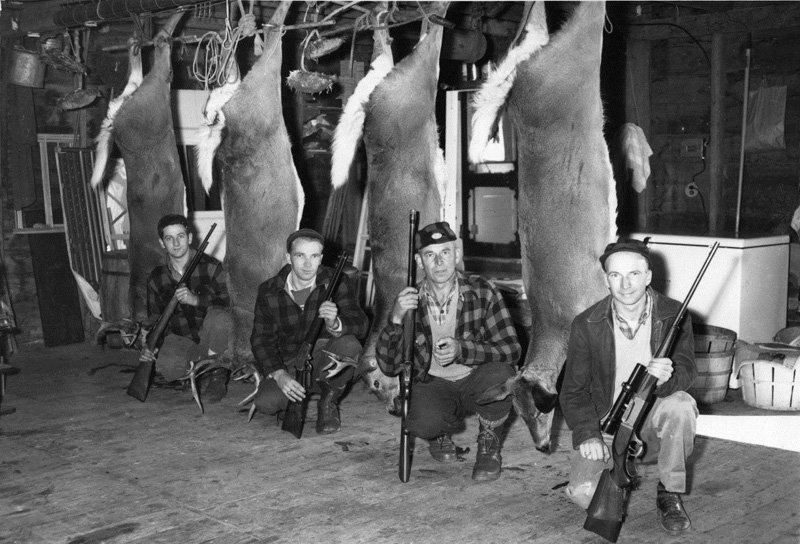 He graduated from Lincoln Academy in 1938 and joined the Navy in 1939, where he served for six years, throughout the duration of World War II.

According to a May 2007 article in The Lincoln County News, Weston’s naval career took him around the world. Before the war, he was assigned to a patrol squadron based at Floyd Bennett Field in Brooklyn, N.Y., and in Greenland.

During the attack on Pearl Harbor, Dec. 7, 1941, Weston was visiting Damariscotta Mills and heard the news on the radio, according to the 2007 article.

Weston’s squadron was relocated to Hawaii, where it took part in naval reconnaissance missions in the Pacific Theater.

In 1943, Weston was transferred to Guadalcanal, in the Solomon Islands, where he served as a bombardier on a Consolidated B-24 Liberator, a heavy bomber.

He was later reassigned to a new B-24 squadron in the New Georgia area of the Solomon Islands in February 1944.

Weston returned to the U.S. in April 1944, but was called back to combat during the summer as a gunnery officer in the South Pacific. He received several medals, including the Distinguished Flying Cross.

Weston would go on to graduate from the University of Maine at Orono with a degree in mathematics. He worked for the Navy Hydrographic Office for 23 years, becoming director of the navigational science division of the Defense Mapping Agency.

Weston retired and returned to Damariscotta Mills in 1975, where he has lived ever since.

His wife, Helen Weston, was the first woman to serve as a Lincoln County commissioner. After she died, George Weston established a scholarship fund in her memory in 1991.

George Weston was named Lincoln Academy Alumnus of the Year in 2007.