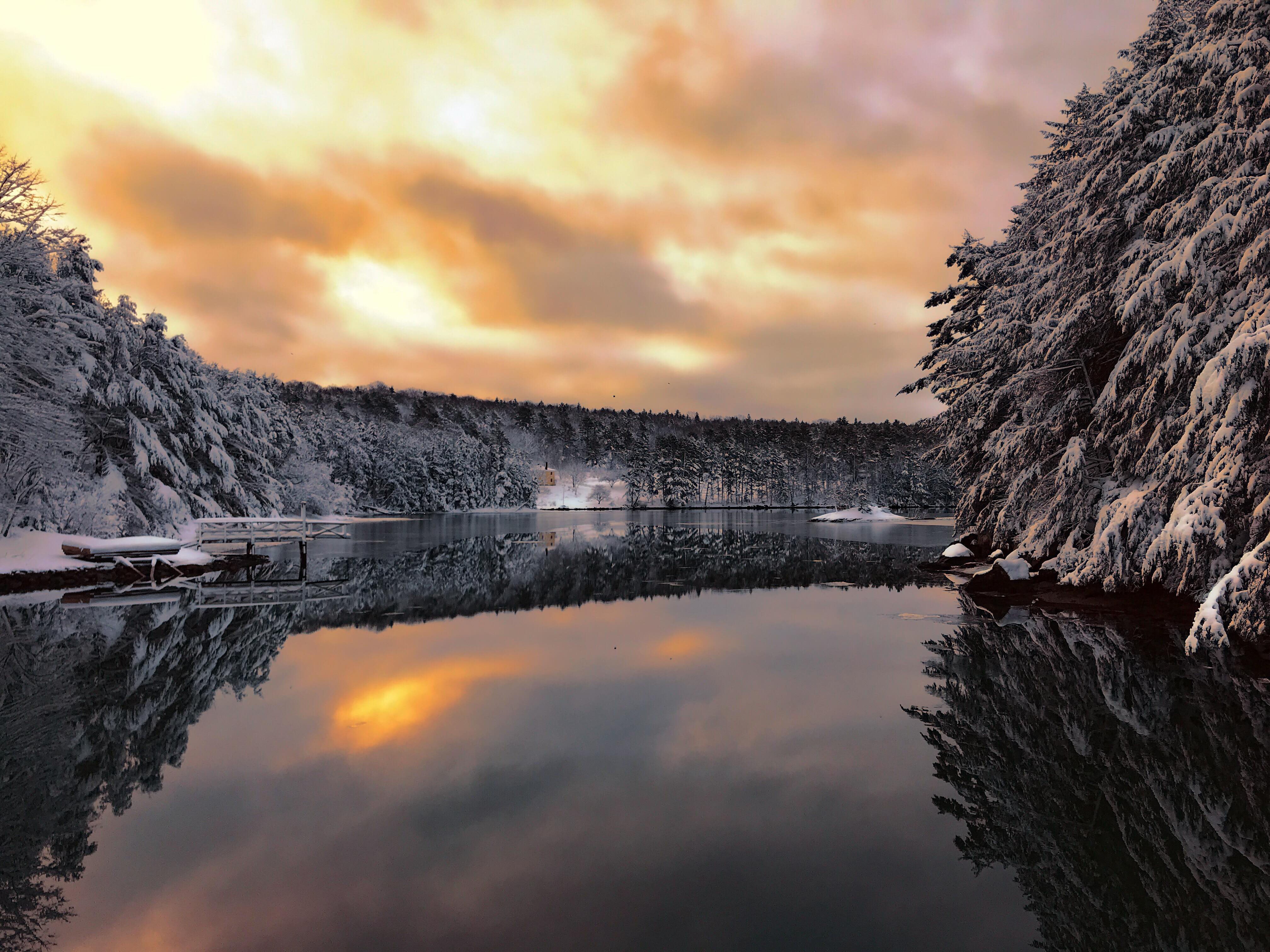 Damariscotta photographer Dennis Boyd won the 2018 #LCNme365 photo contest with his shot of Parsons Creek in Edgecomb after receiving the most reader votes in an online poll. Boyd will receive a prize package from Lincoln County Publishing Co., including the first copy of the 2019 calendar featuring the monthly winners of the contest.

Readers selected Dennis Boyd, of Damariscotta, as the winner of the 2018 #LCNme365 photo contest with his photograph of Parsons Creek in Edgecomb.

Boyd, along with the other 11 finalists, had previously won a monthly #LCNme365 contest to become eligible for the annual vote. Boyd won the March photo contest in a close vote, with only 15 votes separating first and second place.

The annual contest received the most votes since the #LCNme365 photo contest launched in January 2017. Boyd took an early lead before falling to second place for part of the voting period. His photo received enough votes the final day polls were open to secure the win by a 31-vote margin.

Boyd snapped the photo using his iPhone in an effort to prove that photos taken with his phone could be just as good as those taken with his single-lens reflex camera. Boyd owns Dennis Boyd Photography, at 67 Main St. in Newcastle.

“It’s really special that the photo’s getting the recognition it has, not just from friends on Facebook, but also by the newspaper,” Boyd said after winning the March contest. “I’m a portrait photographer – I shoot weddings, senior photos, stuff like that – so landscapes, for me, are a hobby. I don’t shoot them often, so it’s really cool this happened.” 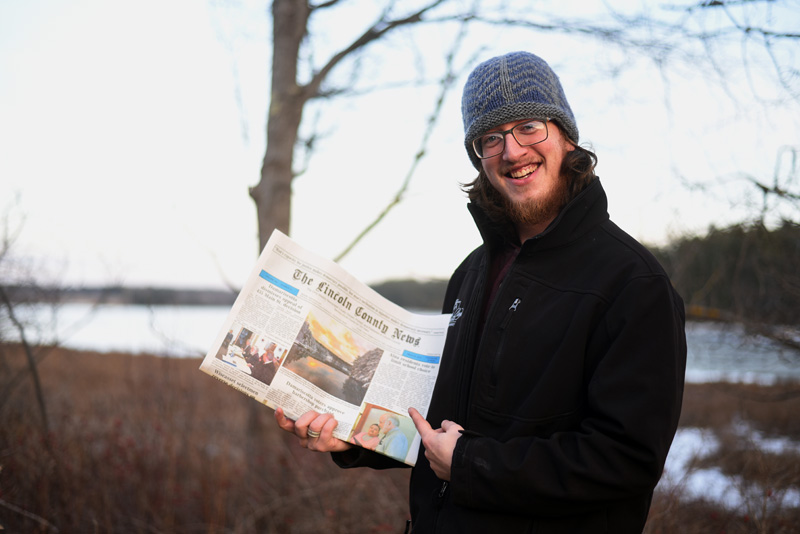 Dennis Boyd holds a copy of the March 29 edition of The Lincoln County News with his photo on the front page. The photo won the March contest before going on to take the annual contest too. (Jessica Picard photo)

The prize package includes decks of playing cards, postcards, note cards, and a framed print. In addition, Boyd will receive a one-year subscription to The Lincoln County News and an exclusive 2019 calendar featuring all the monthly winners of the contest. Boyd’s photo will grace the cover.

The 2019 contest is already underway. Boyd and the 11 monthly winners from 2018 are again eligible to enter the contest.

Each week, The Lincoln County News staff will select a winning photo. At the end of the month, readers will choose the photo of the month from the weekly winners via a poll at lcnme.com/photo-contest.

The photo that receives the most votes will appear on the front page of The Lincoln County News. In addition, the winner will receive a $50 gift certificate to a local business from the contest’s monthly sponsor.

O-Cha, of Damariscotta, is the sponsor for the month of January.

More than 800 votes were cast to determine the winner of the second annual #LCNme365 reader photo contest, with Dennis Boyd’s photograph of Parsons Creek in Edgecomb ultimately winning by 31 votes.

The next five top vote-getters in the annual contest appear here. Each photograph won a monthly contest to become eligible for the yearly contest.

Submissions are now being accepted for the January #LCNme365 reader photo contest. The winner will receive a $50 gift certificate from the monthly sponsor, O-Cha, of Damariscotta. 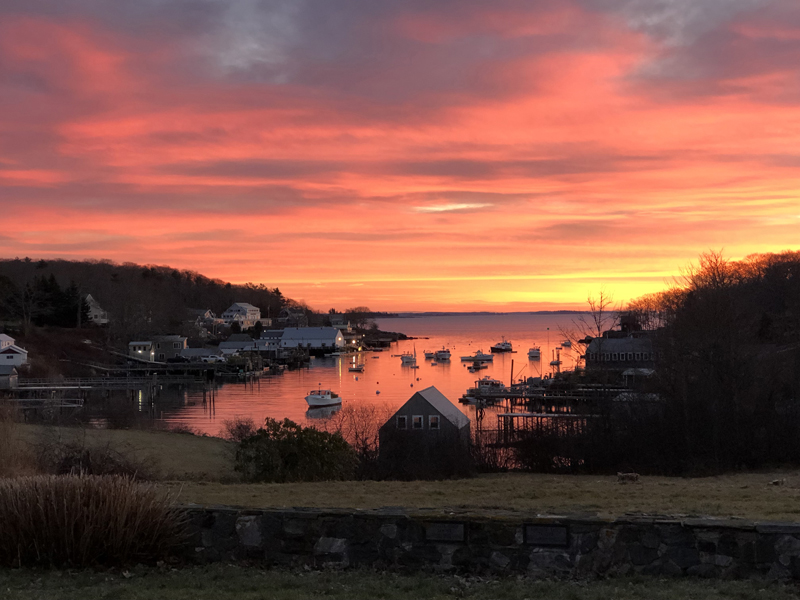 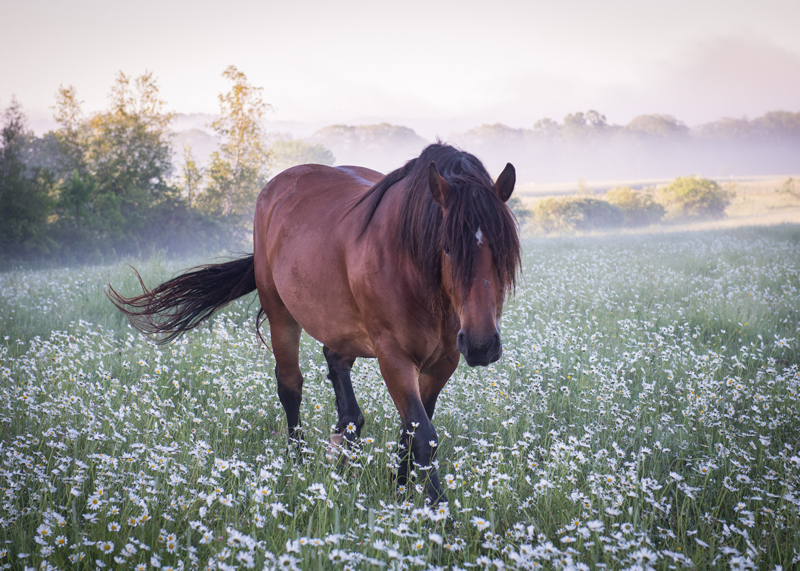 Kelsey Kobik’s photo of a horse at Goranson Farm in Dresden received 116 votes to take third place in the 2018 #LCNme365 photo contest. Kobik, of Portland, won the July contest. 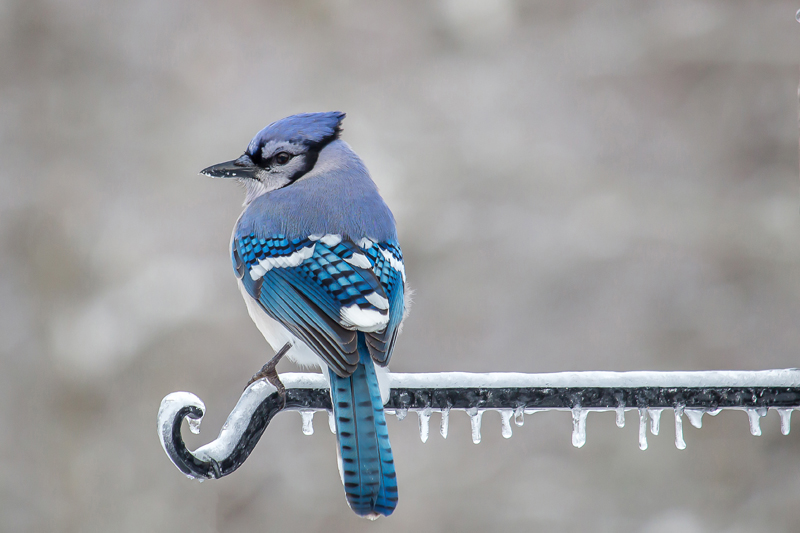 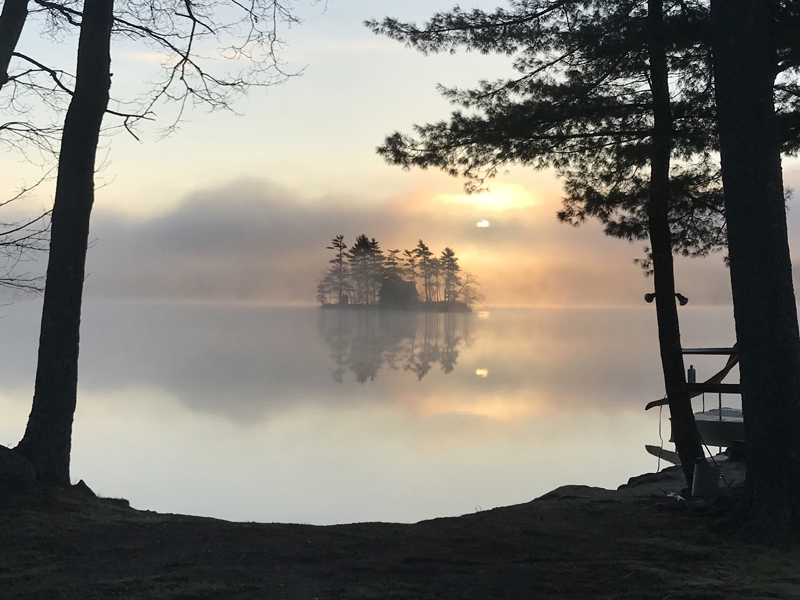 Maria Genthner placed fifth in the 2018 #LCNme365 photo contest after receiving 47 votes for her photo of Honeymoon Island on Pemaquid Pond at sunrise. Genthner, of Damariscotta, won the May photo contest. 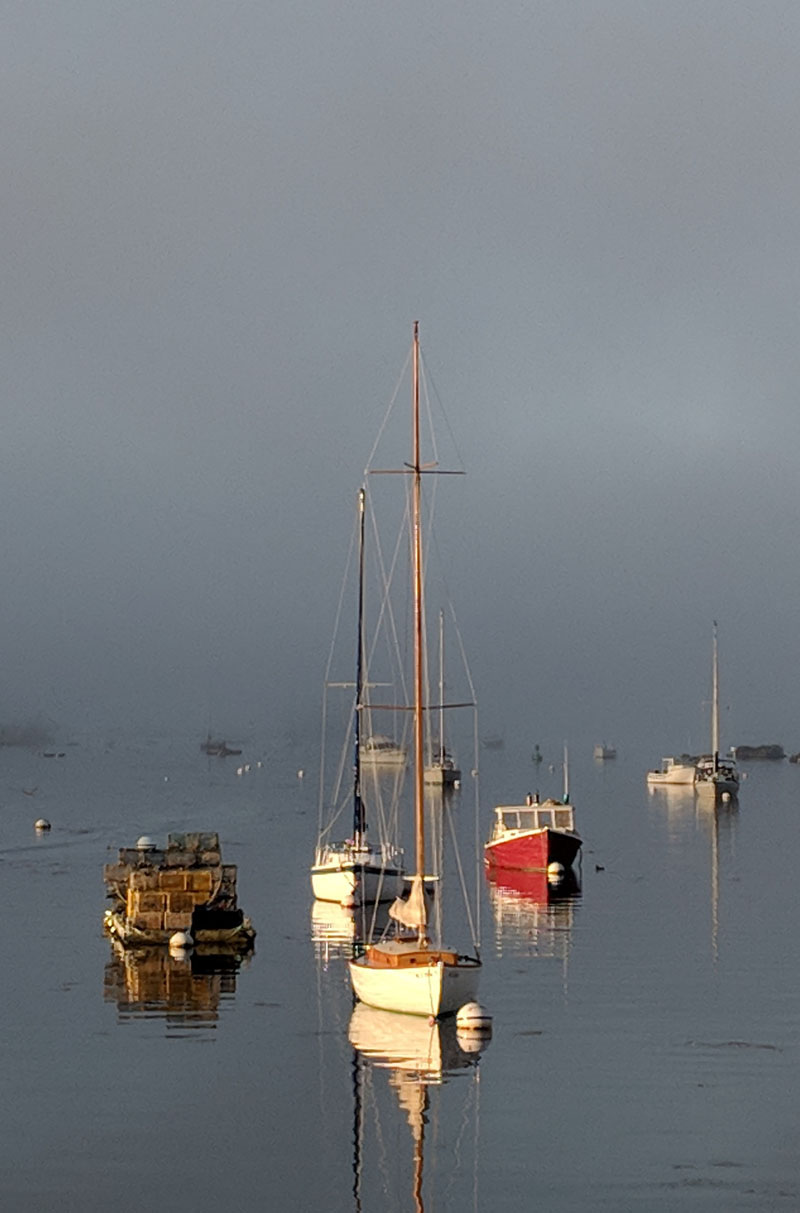