A newcomer to Damariscotta government is running for selectman and a recent appointee to the school committee is running for his first full term, both unopposed.

Tom Anderson is running for the Damariscotta Board of Selectmen. Incumbent Robin Mayer, the current chair of the board, is not running for reelection.

August Avantaggio is running for a seat on the Damariscotta and Great Salt Bay school committees. He was appointed last fall to fill a vacant seat.

William Brewer is running unopposed for reelection as a trustee of the Great Salt Bay Sanitary District. 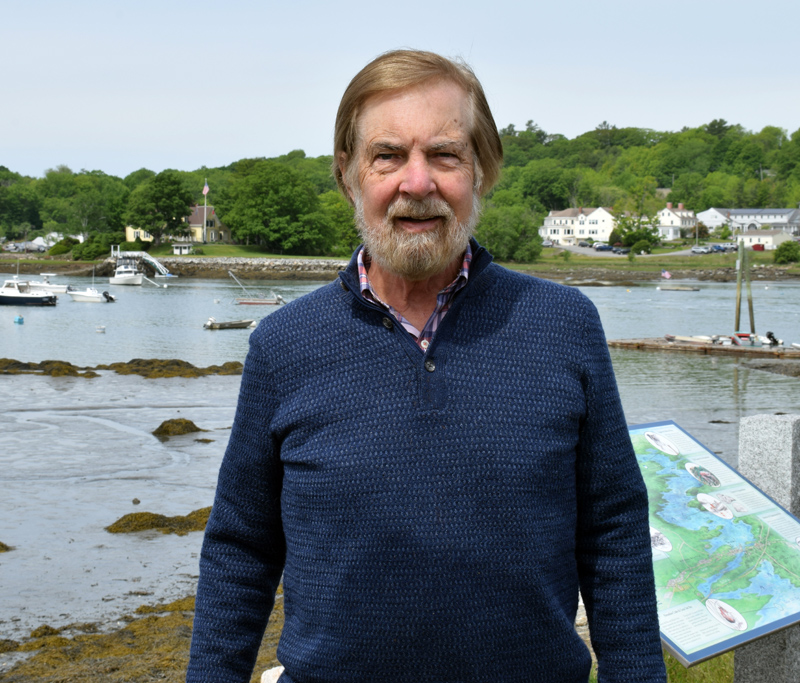 Anderson has owned a home in Damariscotta for 13 years and feels his experience working in business and serving as a city planner and chair of various associations has prepared him to serve on the board of selectmen.

Anderson said during an interview on Tuesday, June 1 that he and his partner summered in Damariscotta for 13 years and began staying there full time two years ago.

“We gradually worked our way up to Damariscotta and, like many other people, found that we loved it,” Anderson said.

Anderson grew up in New York and went to Trinity College in Connecticut before going to work for Hartford National Bank for 13 years.

He then moved his family to California to work for Bank of America, where he eventually became a vice president and director in the trust department.

Anderson then founded his own bank, based out of Portsmouth, N.H., which is how he eventually found Damariscotta.

Anderson said he thinks his experience, particularly as a city planner for Middletown, Conn., has prepared him for his work as a selectman.

“I enjoy working with teams and leading people forward in solving problems. That’s something I’ve done most of my career,” Anderson said.

He said that someone informed him of the upcoming vacancy on the board and urged him to run.

Anderson currently heads up the Westview Acres Association. He said he enjoys living on the Damariscotta River and likes to boat and fish in his spare time. 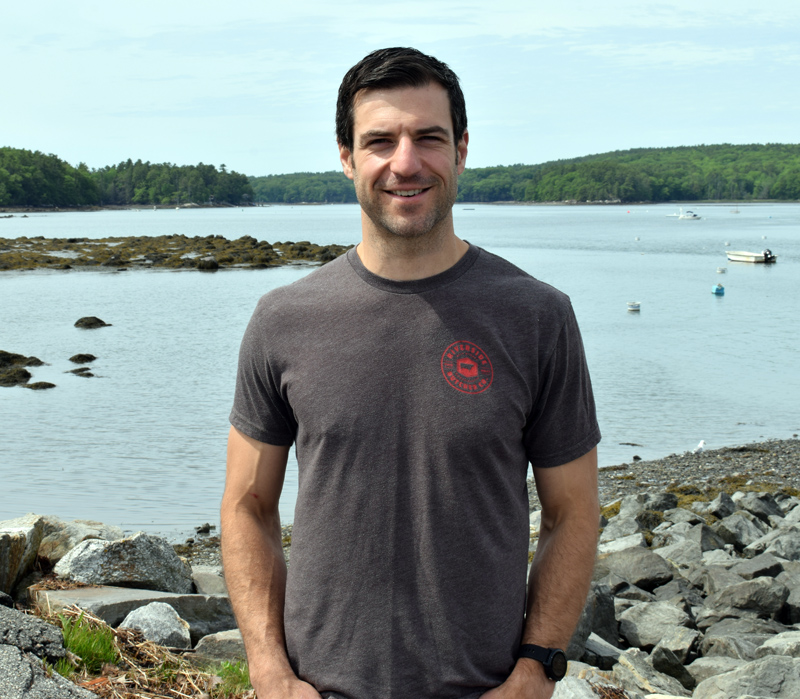 He owns and operates Riverside Butcher Co., in downtown Damariscotta, which he opened in 2016.

“I saw a need and it was a way to do something to be my own boss,” Avantaggio said during an interview on Friday, May 28. “I thought it was something the community would like and want and support.”

Prior to opening the business, Avantaggio worked in carpentry and timber-framing in the area.

He graduated in 2009 from Wheaton College in Illinois with a bachelor’s degree in history. After doing some traveling, he returned to his hometown to stay.

Avantaggio said a few people approached him last fall and asked him to step in and fill the vacant spot on the Damariscotta and GSB school committees.

He has two daughters. One will start kindergarten in the fall. The other is 2 years old and will eventually attend GSB.

For a former student with kids who will soon attend the school, “it was a sensible position to fill,” Avantaggio said. “Knowing the community and being from here is important.”

He said that as a “flagship school” in the area, he feels it is important for GSB to continue striving to be the best school it can be.