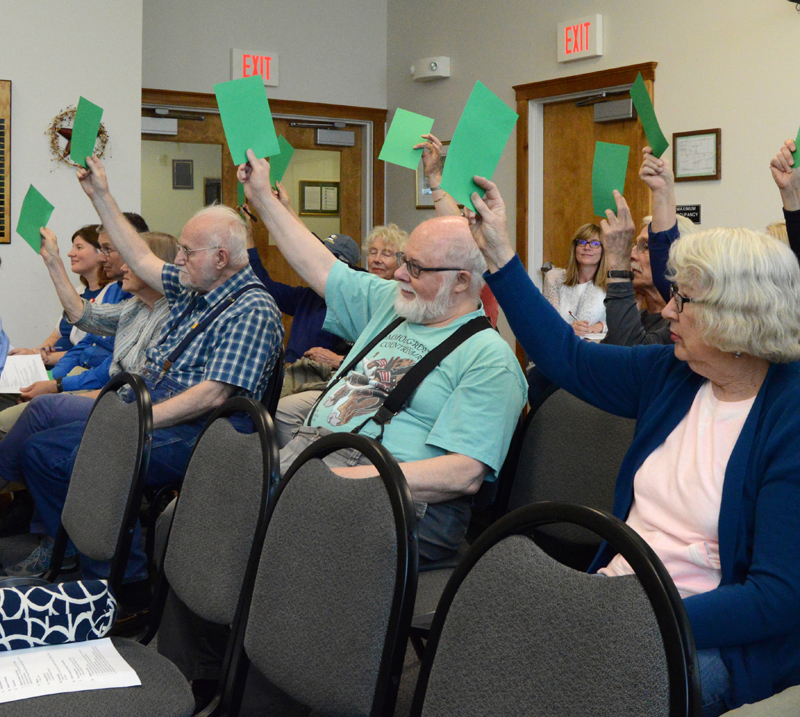 Damariscotta voters have approved a lease of its former landfill that will enable the construction of a solar array.

Nineteen voters, including the five-member Damariscotta Board of Selectmen and Town Manager Matt Lutkus, approved the lease at a special town meeting June 19.

Sundog Solar LLC, of Searsport, will lease the approximately 5 acres at the corner of Biscay and Standpipe roads.

Sundog will install and maintain the array at no cost to the town. Through a power purchase agreement, the energy produced will be metered and credited back to the town on its energy bills by Central Maine Power Co. 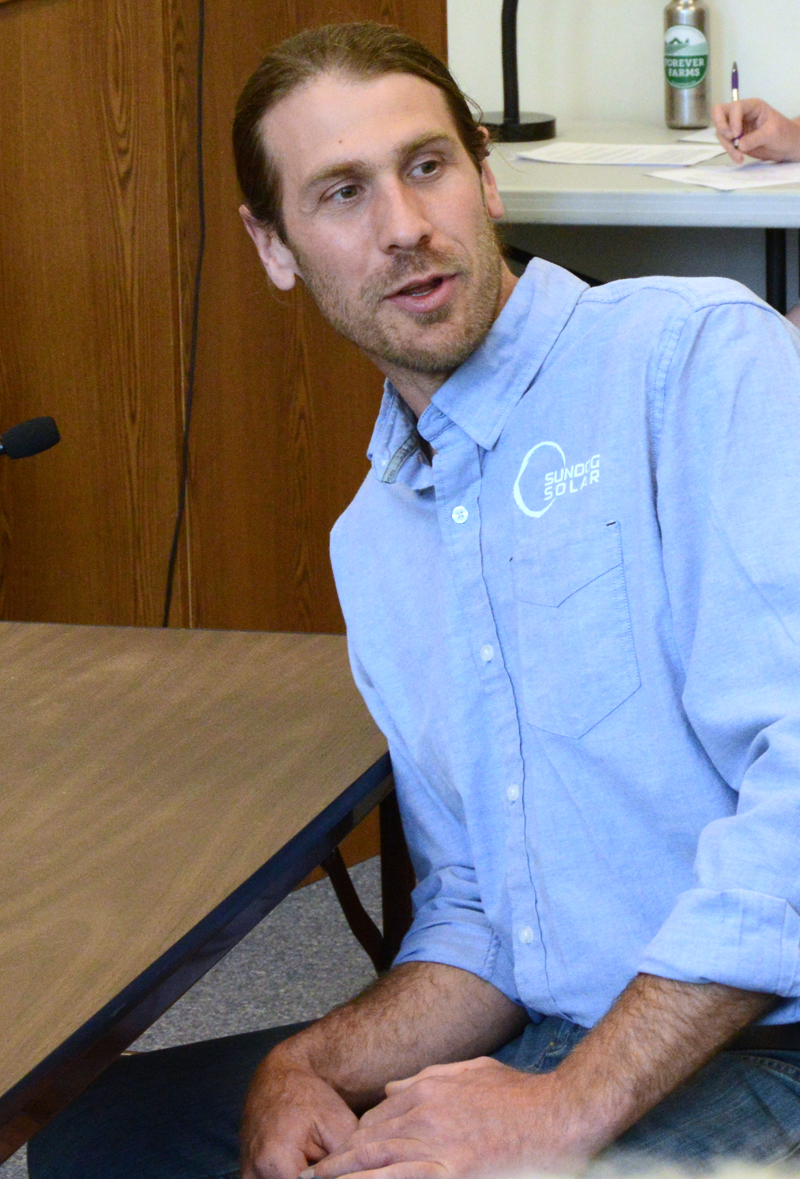 The energy credits will be used to cover the electricity costs at town-owned facilities for a lower rate than the town currently pays, netting the town a savings on energy each year.

The savings are expected to grow each year as the cost for energy from other sources continues to rise and the town maintains the fixed energy rates specified in the power purchase agreement.

The investment group Damariscotta Solar LLC will own the system for at least the first six years of the agreement and will benefit financially through a 30% federal income tax credit related to solar power generation.

According to Lutkus, this kind of power purchase agreement allows municipalities, as tax-exempt organizations, to take advantage of the tax credit.

The approval of the solar contract is contingent on approval of a site plan by the town’s planning board, as well as a determination by the Maine Department of Environmental Protection that the site meets the criteria for placement of a solar array.

Both processes are expected to take a few months, so the earliest the array is likely to be installed is September, Lutkus said in an email.

The town will have the option to purchase the entire system for a fair-market price after six years and each year after that for the duration of a 25-year agreement.

Danny Piper, co-owner of Sundog Solar, attended a public hearing before the vote to answer questions.

Piper was asked if any environmental testing would be done on the capped landfill site prior to installation of the array.

Piper said Sundog relies on the DEP’s testing procedures to determine if a site is capable of handling a solar array. He said the department usually tests to make sure there is no water leaking into the cap and no gas leaking out of it.

“From what I have seen, working with them in the past, it looks good,” Piper said in reference to the suitability of the site.

In reference to a question about how much the solar array could be expanded in the future, Piper said the solar power could likely be increased by about three to five times with the amount of space available.