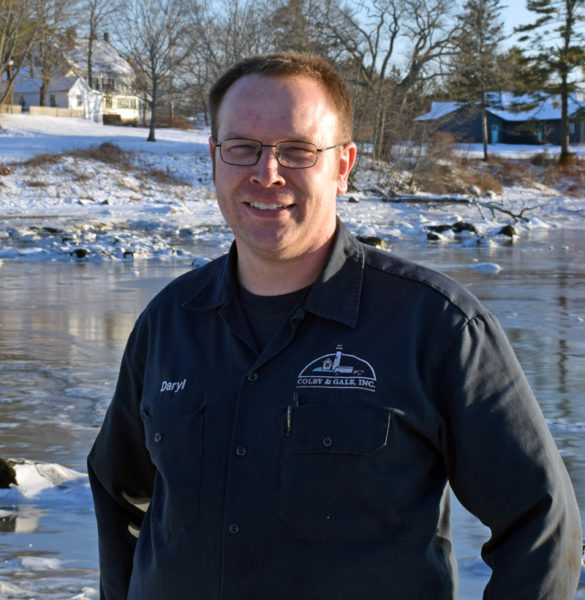 The vote coincided with the Maine presidential primaries and a statewide special referendum.

The historic preservation ordinance would require property owners to obtain a certificate of appropriateness to alter the exterior of a building in the downtown historic district.

The ordinance calls for the establishment of a three-member historic preservation review commission, which would review and either approve or deny applications for certificates of appropriateness.

Because of recent public opposition to the ordinance, the selectmen have agreed to revise the new ordinance, hold workshops and public hearings, and bring the revised ordinance to annual town meeting in June.

Voters chose Daryl Fraser as selectman over William “Zev” Keisch, 558-148, in a special election to fill a vacant seat through June 30.

LincolnHealth requested the rezoning of the lot, on Bristol Road, from the Residential Zone to the Commercial 2 District and the Medical District Shoreland Zone.

Voters also approved corrections to the zoning map to designate seven LincolnHealth properties as being in the Commercial 2 District, rather than the General Residential District. The land use ordinance classified the properties correctly, but the map did not. Those changes passed 706-106.

A total of 860 voters cast ballots.