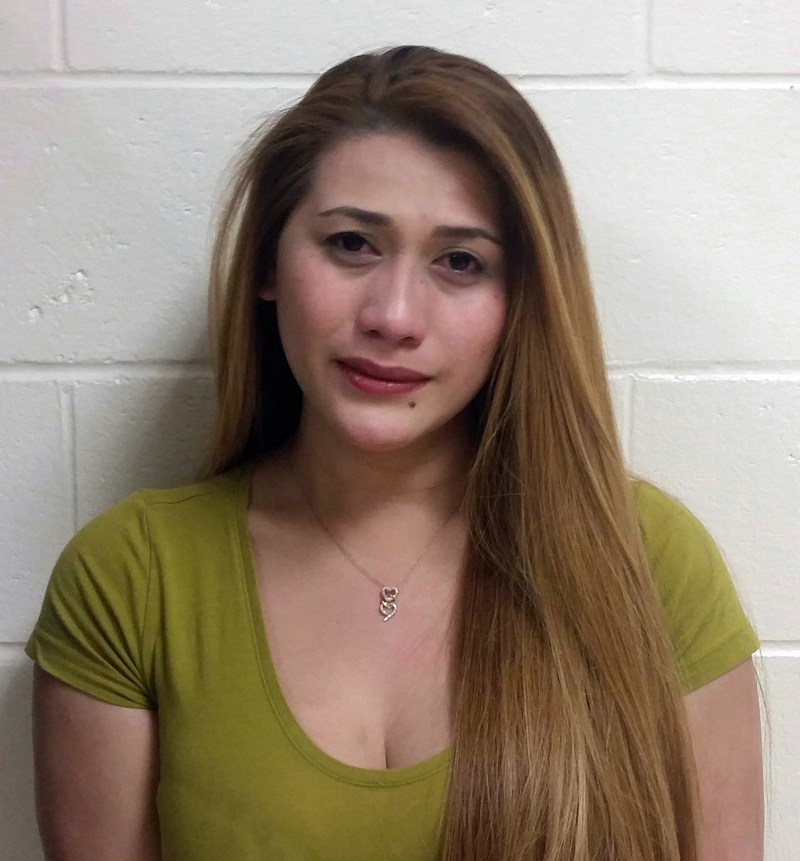 The Lincoln County Sheriff’s Office has charged eight people with prostitution-related crimes after an “extensive” investigation.

Lincoln County Sheriff’s Office detectives arrested Angel McCracken, 26, of Damariscotta, in May, according to the sheriff’s office. McCracken was charged with several counts of engaging in prostitution, and was later released on $1,000 unsecured bail.

Those seven men were summonsed and given a court date of July 27. The last was charged “a few days ago,” according to Lincoln County Sheriff’s Office Lt. Michael Murphy.

The investigation began with a complaint received by the Damariscotta Police Department in April and involved the extensive investigation of advertisements on the websites Backpage and Craigslist.

All charges in the investigation are class E misdemeanors. The maximum penalty for a class E crime is six months in jail.

The investigation is ongoing and may result in more charges. Detective Scott Hayden is assigned to the case.

The Damariscotta, Milbridge, and South Portland police departments, as well as the Everett, Mass. department, assisted in the investigation.