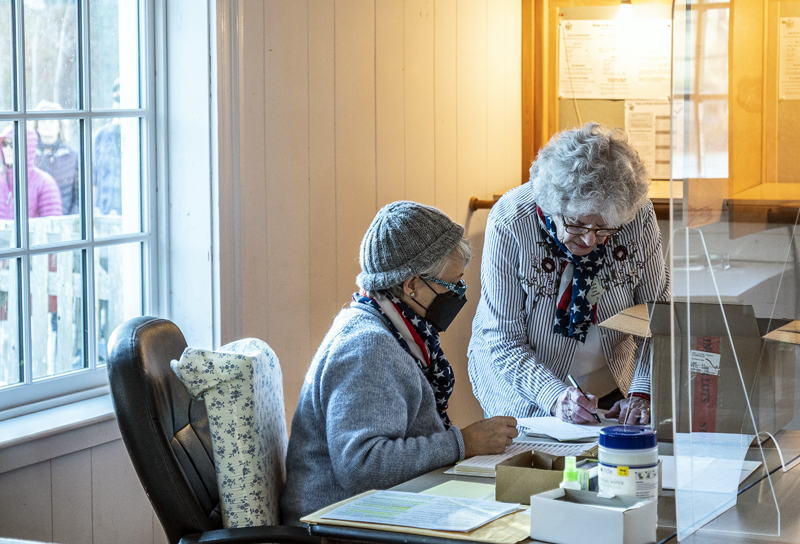 After polls closed on Tuesday, Nov. 8, it appears the two Senate seats representing Lincoln County will once again be filled with Democrats for another term.

Cameron Reny, D-Bristol, defeated Abden Simmons, R-Waldoboro, 11,944-9,902, for the Senate District 13 seat, according to unofficial results. Senate District 13 consists of all of Lincoln County except Dresden, as well as Washington and Windsor.

“I am honored and humbled to the next state senator for District 13,” Reny said in a statement Wednesday morning, Nov. 9. “I look forward to working for all of you in Augusta. Thank you so much for your support and for giving me this opportunity to advocate for my home and my community.”

Simmons thanked his supporters in a statement Wednesday morning.

“I want to thank everyone who helped me and all the support I had and all the people who voted for me,” Simmons said.

Sen. Eloise A. Vitelli, D-Arrowsic, won reelection over Matthew R. Brackley, R-West Bath, 12,558-9,016, for the Senate District 24 seat, which consists of Dresden, as well as Chelsea, Pittston, and Randolph. This will be Vitelli’s fourth term.

Brackley, owner of Brackley Electric in West Bath was seeking his first term in the Maine Senate.

“It wasn’t what I expected. I still think it is the right thing to do to run,” Brackley said. “I wish Sen. Vitelli well and expect she will represent us as best as she can.”

In an email sent Tuesday evening, Collamore said he is so honored by the result. 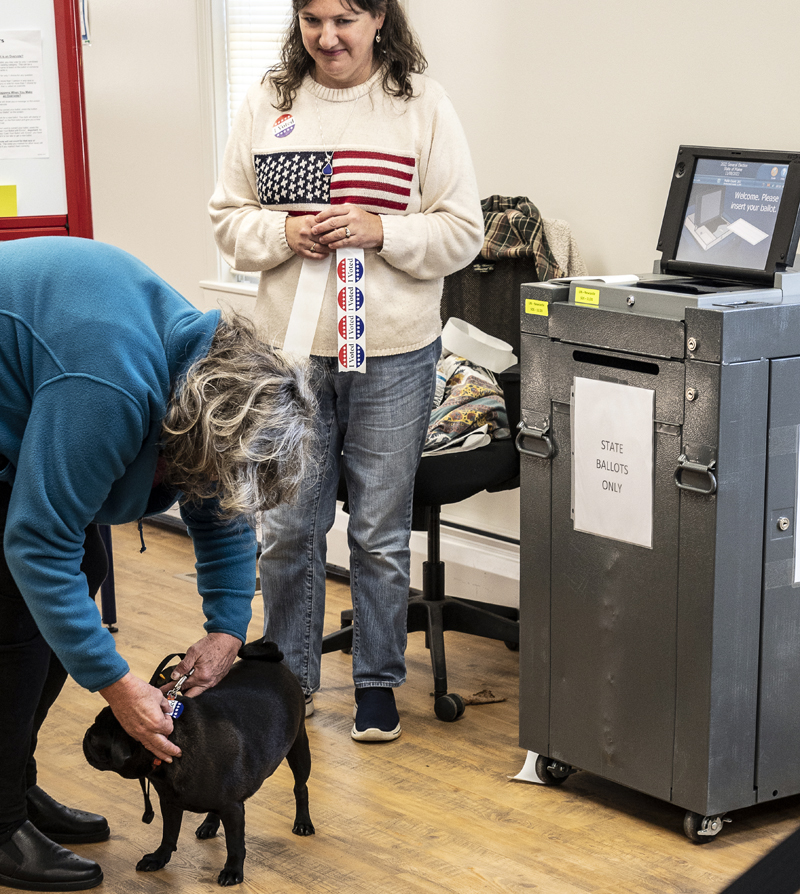 “I want to thank Merle Parise for being part of a respectful campaign that focused on important issues and how to move our district and state forward,” Crafts said in a statement Tuesday evening.

“Serving our district is a great honor and I appreciate the strong support from voters in this election. We saw high turnout and I am grateful for the interest and civic engagement demonstrated this campaign cycle. I encourage everyone to stay involved and reach out to me with concerns and ideas,” Crafts said. “The 131st Legislative session provides a new opportunity to build a strong future that serves all Mainers. Thank you for electing me to lead our district forward.”

Polewarczyk spoke highly of his two opponents in a statement Wednesday morning.

“There was no nasty stuff,” Polewarczyk said. “We talked about the issues, and I really appreciate that.

He also credited the countless people who helped him with his campaign, especially Chet Grover, who was with him “every step of the way,” Polewarczyk said.

“I never really understood what a candidate goes through in this … incredibly long process,” Polewarczyk said. “There has been so much to learn about the intricacies of running, and there were all kinds of people willing to help at both the state and local levels at the various towns. There are so many people that helped, either with comments or signs … it’s hard to thank them all.”

Polewarczyk said he doesn’t know what’s ahead, but is excited to start the new adventure.

“It’s been an incredible experience, and I’m thankful that the Lord God allowed me to go do this,” Polewarczyk said.

This was Warren’s first attempt at seeking state office. She is currently vice chair of the Boothbay Harbor Select Board. 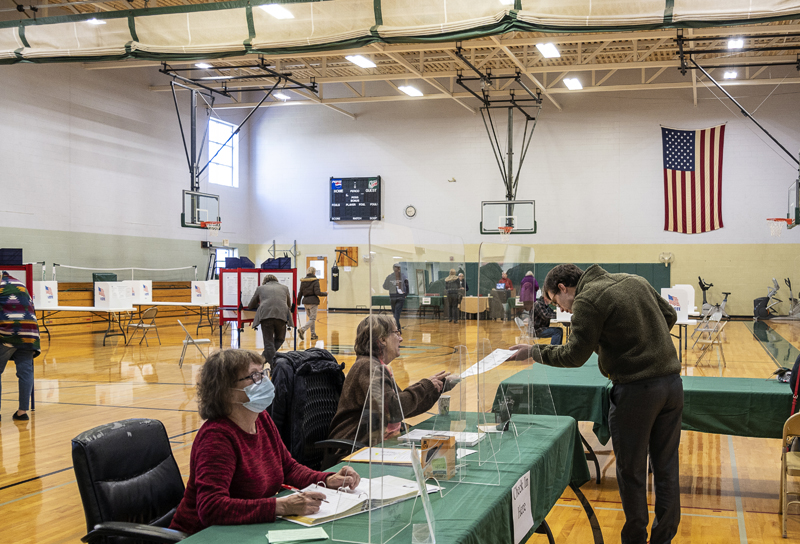 “I want to say I appreciate everyone’s support and would like to congratulate Holly on her win,” Warren said.

Rep. Michael Lemelin, R-Chelsea, will also return to the state house after defeating Jane L. Beckwith, D-Randolph, 2,671-1,962. Lemelin will represent House District 53, which consists of Dresden, as well as Chelsea, Pittston, and Randolph.