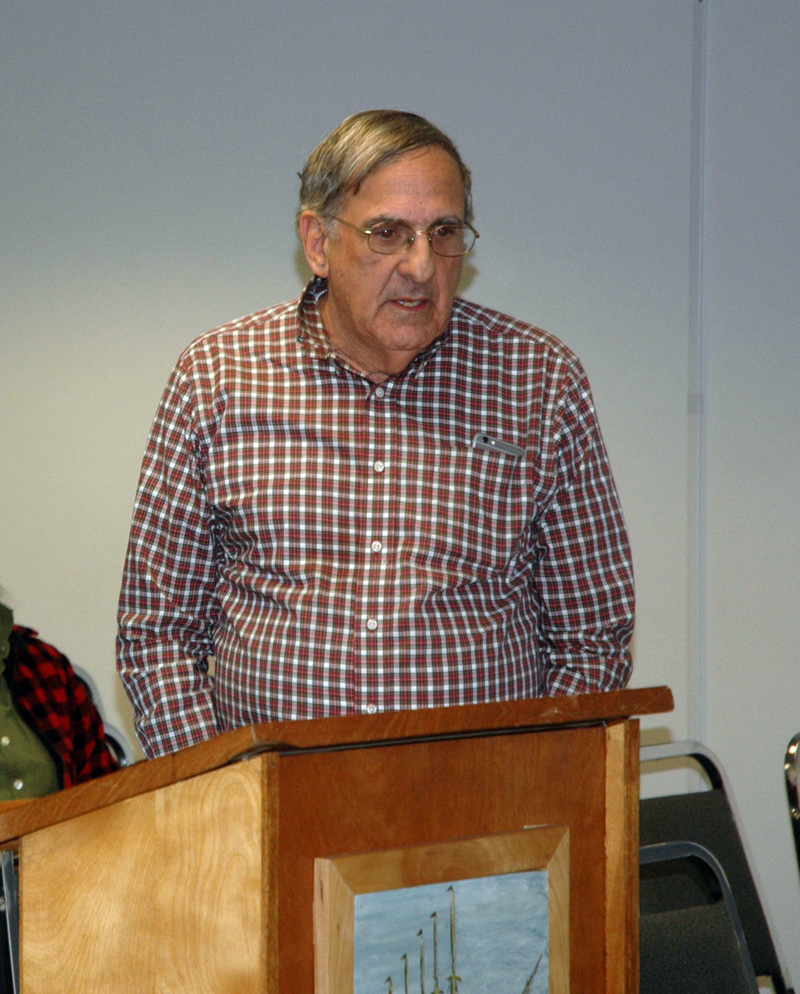 Bremen developer Dan Goldenson has withdrawn his application for a tavern in the lower level of his building at Kaler’s Corner in Waldoboro.

Goldenson might instead expand Bistro 32, the restaurant in a recent addition to the building upstairs.

Goldenson met with the Waldoboro Planning Board on Wednesday, Nov. 8.

He said he intends to renovate the downstairs to make room for an expansion of the bistro, but not right away.

“I want to let the upstairs mature a bit and see if there is a need for an extension of the restaurant downstairs. I’m not ready to make a decision on that before we go through more time,” Goldenson said.

Goldenson’s decision follows a planning board meeting in October where several members of the public expressed concern about the possibility of a tavern in the neighborhood.

“After listening very carefully last meeting to our neighbors’ concerns, we decided to withdraw the application for any type of bar atmosphere in the building. I really do take it seriously, everyone’s questions and concerns,” Goldenson said.

Goldenson said he would return to the board when he is ready to move forward with the expansion.

“I appreciate you not opening a business that would have been detrimental and would like to offer assistance in any endeavor you put forth and make it a viable business with support of the neighbors,” Allen said.