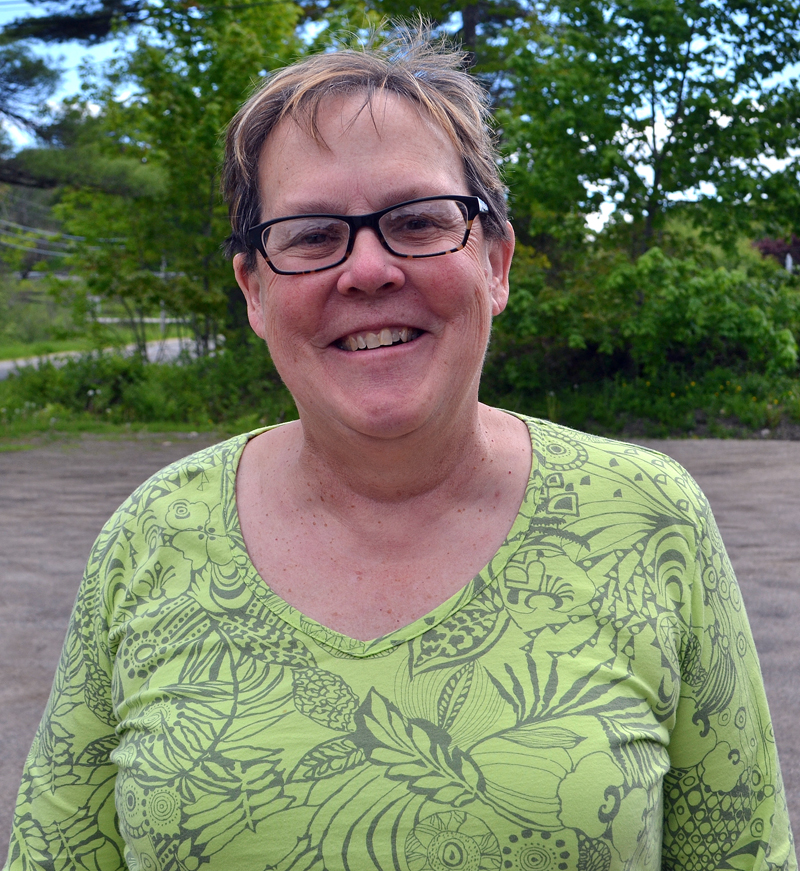 Since 2001, Newcastle resident Ellen Dickens has worked as the director of Central Lincoln County Adult Education. She will retire from her job of almost 16 years at the end of this month.

“It really just felt like it was time to see what else is out there,” Dickens said. “It’s time to move on and let someone else come in.”

Before she started working in adult education, Dickens worked as a librarian for almost a decade at Skidompha Public Library in Damariscotta. During that time, she managed some of the library’s programs, an experience that would later benefit her when she took the position in adult education.

When she was on the Newcastle School Committee, she participated in a panel conversation with someone who was working in adult education, which sparked her interest in the field.

“I found it very interesting,” Dickens said. “It made me think about that as an area of education I hadn’t really considered before.”

Shortly after the panel, the director position became available and Dickens applied. She started work in October 2001.

When she started, Dickens said the adult education program was “small and undefined.” She was the program’s only employee and had to teach herself on the job.

“To learn how to create and run programs, it was a steep learning curve,” Dickens said. “I had help from other adult educators in the area, but it was a lot of learning on the job and trial and error.”

One of the challenges of running the adult education programs can be funding, but the seven towns the program serves – Bremen, Bristol, Damariscotta, Jefferson, Newcastle, Nobleboro, and South Bristol – have been very supportive of the program, Dickens said. Additional revenue for the program comes from course fees.

“Adult education is kind of the ‘lost child’ of education,” Dickens said. “It’s not funded like K-12 education, but we’ve been able to provide services in the most cost-effective manner.”

CLC Adult Education also offers a wide variety of enrichment classes in areas such as cooking, health and wellness, and travel.

“One of the things I’ve tried to do is build the case for adult education in the towns we serve, and I think part of the reason we’ve been so successful is communities are seeing the value of the funding they provide.”

The job involves communications with a variety of people in the community, including Central Lincoln County School System Superintendent Steve Bailey, municipal officials, educators, and adult education students. On more than one occasion, Dickens has run into a student in the community and reminded them about completing a test or course.

“It’s so rewarding to see the students you’re working with succeed, and sometimes change the course of their lives,” Dickens said.

As the adult education director, Dickens said serving the community has been one of her favorite parts of the job. In addition to her time on the Newcastle School Committee, Dickens has served as a Newcastle selectman and volunteered with United Way of Mid Coast Maine.

“This job and everything else is about making investments in the community,” Dickens said.

The adult education director is a part-time position of 30 hours a week, allowing for some flexibility in terms of when work needs to be completed. Still, Dickens said, it is “a huge part-time job.”

With a grandson she wishes to visit more, Dickens made the decision to retire from the position.

After she finishes her time with Central Lincoln County Adult Education June 30, Dickens will serve as the interim librarian at the Bremen Public Library while the library searches for a permanent librarian. She said she will continue to be involved with the town of Newcastle, including as the co-chair of the Newcastle Local Planning Committee.

“In a lot of ways, I’m sad to leave, but I’m excited to see what’s next,” Dickens said.