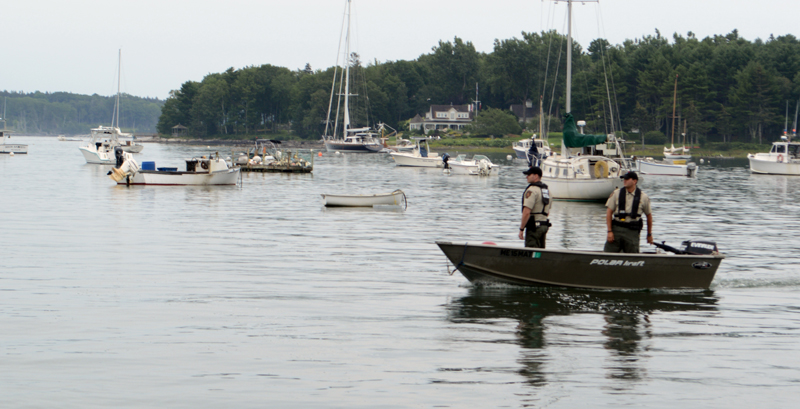 Authorities have confirmed that the body found in Greenland Cove, Bremen, on Monday, Aug. 19, was that of a Bremen man missing since Aug. 12.

The Maine Chief Medical Examiner’s Office determined that the cause of death for Glenn Murdoch, 63, was drowning, the Maine Department of Marine Resources said in a statement the afternoon of Wednesday, Aug. 21.

A commercial fishing vessel discovered the body about 2 nautical miles northeast of Round Pond Harbor a little after 11 a.m., Monday, Aug. 19, according to Maine Marine Patrol Sgt. Matthew Talbot. The search of Round Pond Harbor for Murdoch was suspended while searchers waited for the Chief Medical Examiner’s Office to identify the body.

Murdoch kept an 18-foot aluminum Starcraft boat in Round Pond Harbor and, at some point Aug. 12, took his skiff out to the vessel.

Later in the day, a good Samaritan found the skiff adrift and brought it to the town dock, where it was later located. 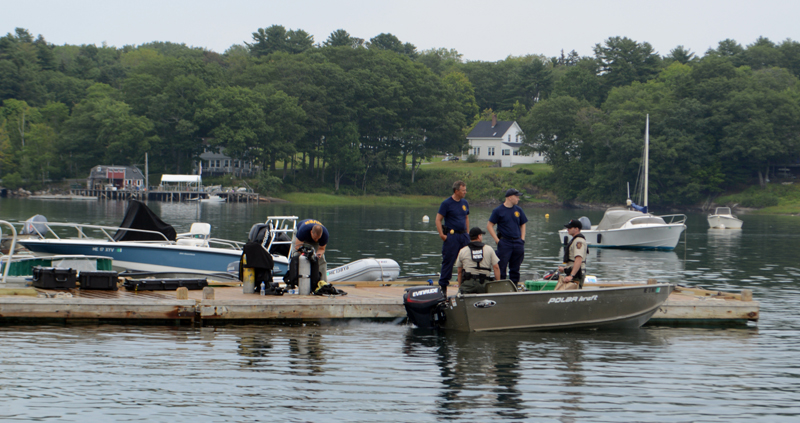 Maine Marine Patrol and Maine State Police personnel, including divers, prepare to continue the search for a Bremen man in Round Pond Harbor the morning of Tuesday, Aug. 13. (Evan Houk photo)

The DMR’s law enforcement agency, Maine Marine Patrol, was notified that Murdoch was missing at about 9:30 p.m. Aug. 12 and began searching the water and shoreline of the harbor with the U.S. Coast Guard and Bristol Fire Department.

A search of the harbor by air, land, and water, involving a seaplane, divers, and police dogs, continued until Monday’s discovery of the body.