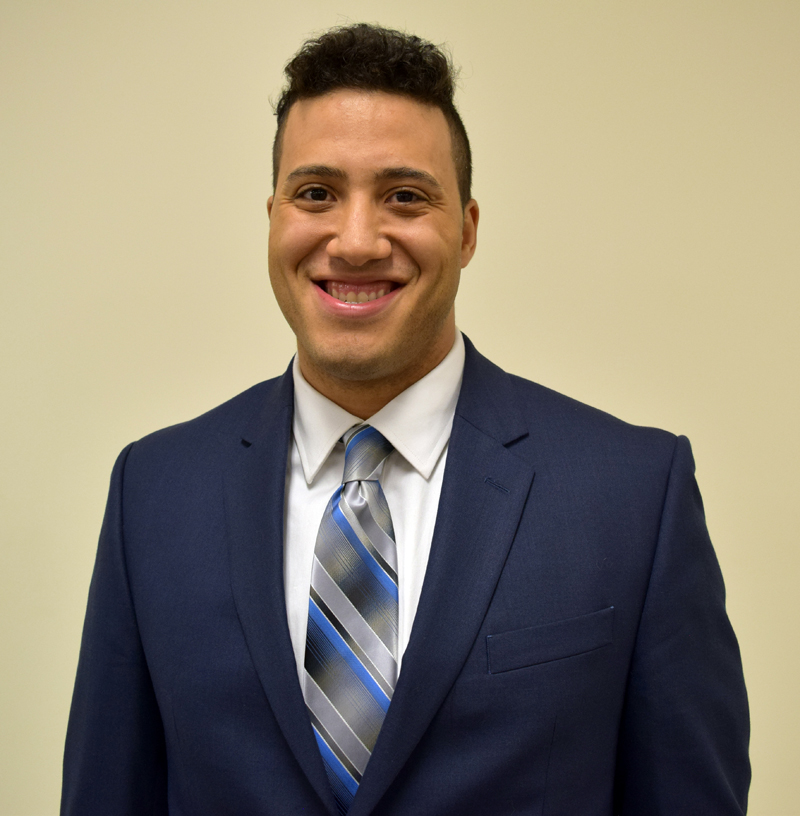 Michael Henderson, 25, of Portland, will work alongside outgoing Administrative Assistant Trudy Foss through the end of the year. He will take over the position in January.

Henderson has an undergraduate degree in environmental studies from Pacific University in Forest Grove, Ore., and a master’s degree in public administration from Portland State University in Portland, Ore.

His prior experience in municipal government consists of an internship and a stint as assistant town clerk and deputy tax collector in the town of Kennebunk in York County.

The Dresden Board of Selectmen introduced Henderson and voted 3-0 to hire him during a meeting at Pownalborough Hall on Monday, Nov. 6.

First Selectman Dale Hinote said Henderson came “highly recommended to us.” His contract will be subject to renewal at the annual town meeting in June.

In other business, the board discussed the damage and the ongoing cleanup from the windstorm Oct. 30.

“One of our greatest misfortunes” was the breakdown of a propane generator at the fire station, Staples said. He was able to borrow a generator from the Lincoln County Emergency Management Agency to use in its place.

Over eight days, Staples worked 68 hours and logged 362 miles on his personal vehicle in his response to the storm. He documented storm damage for possible reimbursement from the Federal Emergency Management Agency and talked with elderly residents. He repeatedly replaced barricades on closed roads, which motorists would move in order to drive around them.

“We didn’t expect it to be anywhere near this bad and I think everyone did an awesome job getting everything done … We’ll do better next time because we have this experience behind us,” he said.

The town needs to have an emergency management plan in place for the future, according to Hinote. The plan should include a list of elderly residents and residents with health conditions so town officials can check on those people.

The Bog Road culvert project is complete, according to Third Selectman Allan Moeller Sr. The contractor, McGee Construction, of West Gardiner, “did a heck of a job” on the project.

The project consisted of the replacement of five culverts with one 12-foot, open-bottom culvert.

The goal of the $89,940 project was to improve fish passage and reduce maintenance costs. The town received an $85,000 grant from the Maine Department of Environmental Protection to go toward the work.

The Dresden Fire Department received a grant from the Maine Municipal Association to help purchase firefighter turnout gear. The grant will cover two-thirds of the cost of two sets of turnout gear up to a maximum award of $2,000.

The selectmen voted 3-0 to donate $450 from the town’s recreation fund to a concert at the historic St. John’s Episcopal Church in Dresden Mills. The concert will take place at 3 p.m. Dec. 10.

An e-waste collection day will take place at the recycling center, 8 Recycle Court, on Nov. 18.

The selectmen plan to hold an executive session with the fire chief and assistant fire chief during their next meeting to discuss “personnel issues within the fire department,” according to Moeller.

The next meeting of the board of selectmen will take place at Pownalborough Hall at 6 p.m., Monday, Nov. 13.