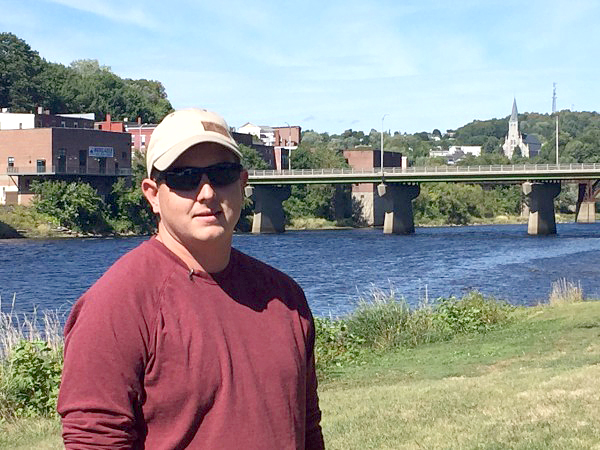 The combined efforts of bystanders along the Kennebec River saved the life of a 2-year-old from Augusta found unresponsive in the river near the East Side Boat Landing Playground on the evening of Friday, Sept. 16.

Witnesses on Front Street, along the west side of the river, saw a small child in the water across the river at about 6 p.m. and at first thought he was playing in the water, according to a news release from Maj. Jared Mills, of the Augusta Police Department.

They soon realized he was drowning and began yelling across the river, trying to catch the attention of someone on the riverbank.

Sean Scanlon, of Dresden Mills, was playing with his children at the playground and noticed the commotion across the Kennebec. Scanlon ran to the riverbank, jumped in the water, grabbed the unresponsive child, and swam back to shore, according to the release.

Scanlon began performing CPR, but the boy was still unresponsive when Augusta fire and rescue personnel arrived and got him breathing, Scanlon said.

Scanlon, on Saturday, Sept. 17, credited his son with quickly guiding emergency personnel to the scene.

“The little boy is still fighting for his life,” Scanlon said Saturday. “I never saw him until I jumped in after him. I’m just a father.”

The boy was taken to a local hospital. His condition was not available Saturday morning.

Police are not releasing the names of the child and his family. They are investigating circumstances surrounding the incident to determine whether any crime was committed, according to Mills.

“It appears the child could have been unattended by an adult at the time,” Mills said Saturday in an email.