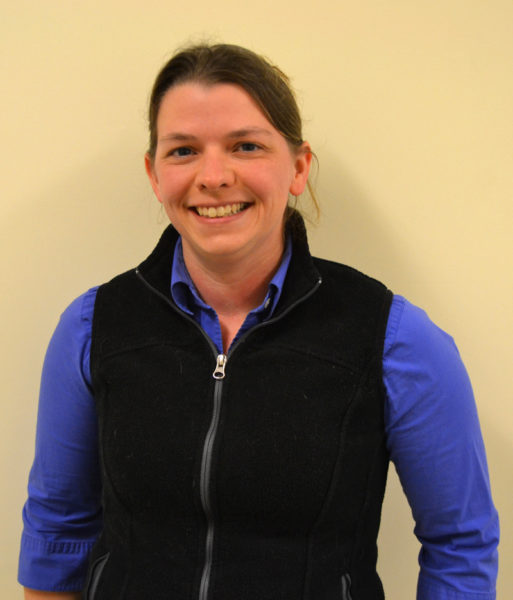 A round of applause from residents greeted the Dresden Planning Board’s unanimous decision to approve an application for a veterinary clinic during the board’s Tuesday, March 7 meeting.

Susan “Sue” Bailey, of Pittston, submitted a site plan review application to the town for the construction of a 2,000-square-foot veterinary clinic at 514 Gardiner Road (Route 27).

Bailey graduated from Tufts Cummings School of Veterinary Medicine in 2010 and has been practicing small-animal medicine in the Midcoast, including in Boothbay and Wiscasset, for almost seven years.

Bailey’s application calls for the removal of the building on the property to accommodate the construction of the small animal clinic, Porchside Veterinary Care. The clinic will have a “farmhouse appearance” to fit in with the surrounding neighborhood, Bailey said.

The development will also include an eight-car parking lot and a fenced area to “safely walk the patients,” Bailey said.

The business will not include a kennel, as Dresden’s land use and development ordinance does not allow for kennels in the village district.

As part of the business, Bailey said she plans to do house calls when necessary.

Bailey has a contract to purchase the property, pending the planning board’s approval of the project. She plans to start construction in early April. 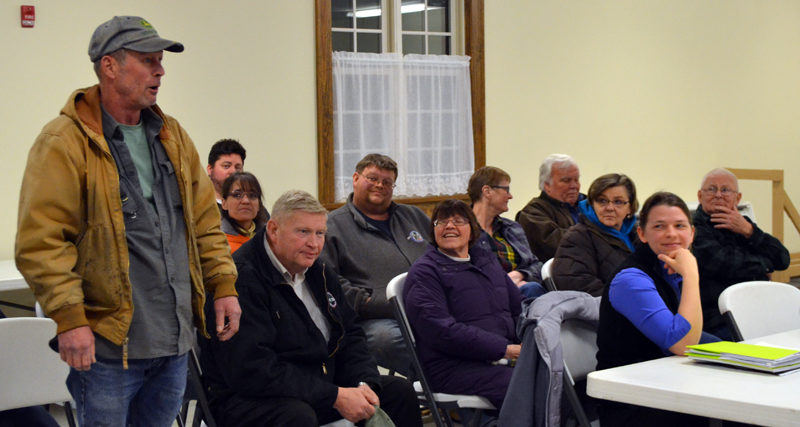 The planning board held a public hearing on the project Tuesday. The 10 residents who spoke were all in favor of the clinic.

“I’m all for it,” Richard Hughes said. “I’ve known Dr. Bailey for years, and she knows my shepherd very well.”

Roger Bintliff said having a local clinic would be a great addition to the town, as residents currently have to travel to Boothbay or Bath.

When Chairman Jeff Pierce asked if any residents were against the project, the room fell silent.

The planning board unanimously voted to approve the project by granting a conditional use permit, with the condition that Bailey submits a final drawing of the property before construction begins.