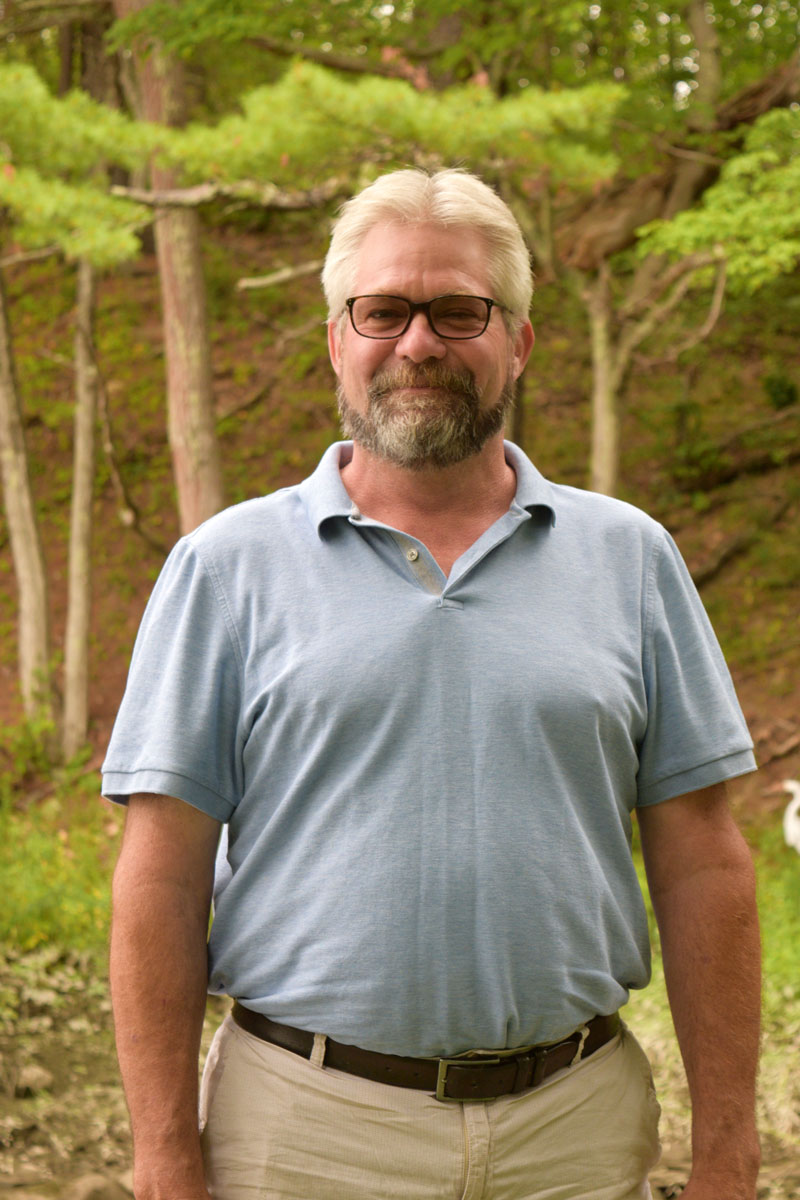 Pierce is challenging Rep. Allison Hepler, D-Woolwich, who is serving her first term in the Legislature after defeating Pierce in 2018.

Pierce chairs the Dresden Planning Board and owns Jeffrey Pierce Restorations and Renovations, which he started about 30 years ago. He held the District 53 seat from 2014-2018.

Pierce also chairs the Dresden Budget Review Committee and sits on the RSU 2 Board of Directors.

If elected, Pierce wants to prioritize the paving of roads. He is proud that during his first term in the Legislature, more miles of road were paved than in the previous two sessions. He said roadwork becomes more costly the longer it is postponed.

“You can’t keep deferring projects and spending money on the shiny stuff,” he said. “Pavement is not exciting, but it’s very necessary.”

Pierce would also focus on providing training for trade jobs for middle and high school students. Pierce did not attend college and chose to start working instead, and he wants that option to be available to students.

“There are some kids that are just good with their hands. They’re not good book kids, but that doesn’t mean they aren’t smart,” he said.

Pierce’s favorite part of public service is helping people solve problems. “First, do no harm in the Legislature,” he said. “When you get there, you don’t work for a political party, you work for the people that elected you.”

“The best part about being a legislator is when someone calls you because they’re facing the bureaucracy and they can’t get through, and you’re able to get them in touch with the right person and their problem’s solved,” Pierce said. “That’s why people do public service — or that’s why they should. It’s to help.”

Pierce grew up in Augusta and moved to Phippsburg when he was 18. He lived there for about 10 years before moving to Dresden. He has been married to his wife, Ann Pierce, for 31 years, and they have two adult sons, Benjamin and Zachary.

His sons call him “the crazy cat man of Dresden” because of his love for animals. He has two cats and a rescue Dalmatian, Maxwell.

Pierce said his favorite thing about the district is the people. “I met so many great people in Phippsburg, and those were the years that helped shape my life,” he said. “Everybody’s nice. We all have different opinions, but you can sit and have a cup of coffee together and still like each other.”

To address the projected $1.4 billion revenue shortfall over the next three years, Pierce said the state will have to assess what can go and what must stay. “You have to do what you do at home,” he said. “You have to keep the power on, but you might get rid of Netflix.”

He believes the best way to help small businesses hurt by the coronavirus is to allow them to open. “If you can go into Walmart and wear a mask and be safe there, then probably a mom-and-pop store can be open too,” he said. “People cannot run off zero revenue.”

A priority for Pierce is eldercare facilities, which he said have been hurt by the pandemic because they have been unable to bring in new residents. He feels that senior housing is one of the most pressing issues in the district. His 84-year-old mother-in-law had to sell her house and move in with Pierce and his wife. He said her income is $13 a month too high to qualify for low-income housing.

“Where’s the housing for the people in the middle — who aren’t rich, who aren’t poor, who can afford their bills?” Pierce said. “There’s nothing for them. It’s a system that the state set up.”

Pierce takes an aggressive stance against drug trafficking and believes those who traffick drugs should face harsh penalties.

When Pierce was 21, he was convicted of felony drug trafficking and sentenced to eight months in jail with all but 30 days suspended. The Maine Democratic Party publicized his conviction during the 2018 campaign. Former Gov. Paul LePage pardoned him in 2019.

“Because of my past, that’s why I’m adamantly against it,” Pierce said. “I was wrong, period. I’ve never defended those actions, but I’ve never let them define me.”

Pierce said the best way to mitigate addiction is to educate kids as early as seventh grade about drugs.

“When you find something that’s killing your citizens, you have to act,” he said.