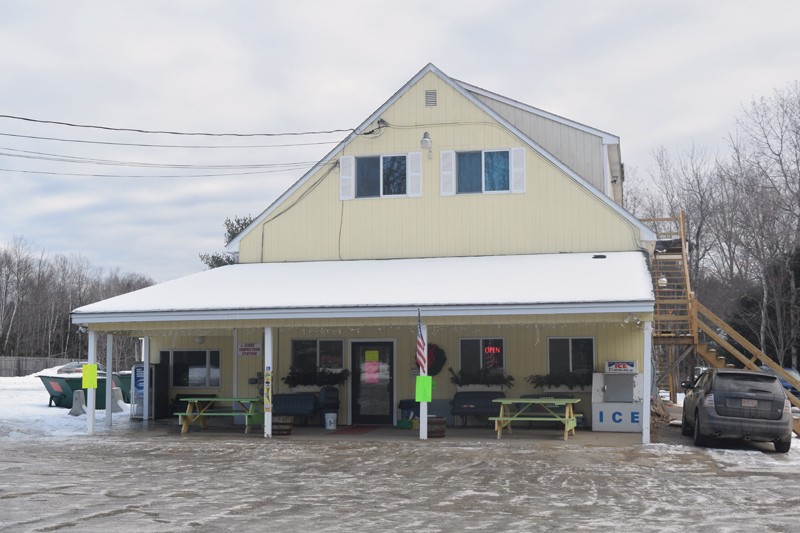 The owner of the former Meetinghouse Market plans to divide the first floor of the building into a commercial space for lease and two apartments. (Jessica Clifford photo, LCN file)

Meetinghouse Market, on Route 27 in Dresden, closed about two weeks ago after about 14 years in business. The owner of the market plans to divide the first floor into a commercial space for lease and two apartments.

The Dresden Planning Board reviewed the proposal and scheduled a site walk and public hearing Tuesday, Feb. 5.

Dresden resident Janet Stewart owns the store at 941 Gardiner Road, but was ready to retire. Her son, Bill Stewart, met with the planning board. Before it was a market, the location was home to an auto garage.

The Stewarts plan to divide the first floor of the two-story building into a commercial space in front and two two-bedroom apartments in the back. The second floor will remain an apartment.

The work on the commercial space will cost about $6,000. The apartments will be a bigger project, as each will need a new bathroom and kitchen as well as walls to separate one from the other. He expects this to cost $75,000-$80,000. 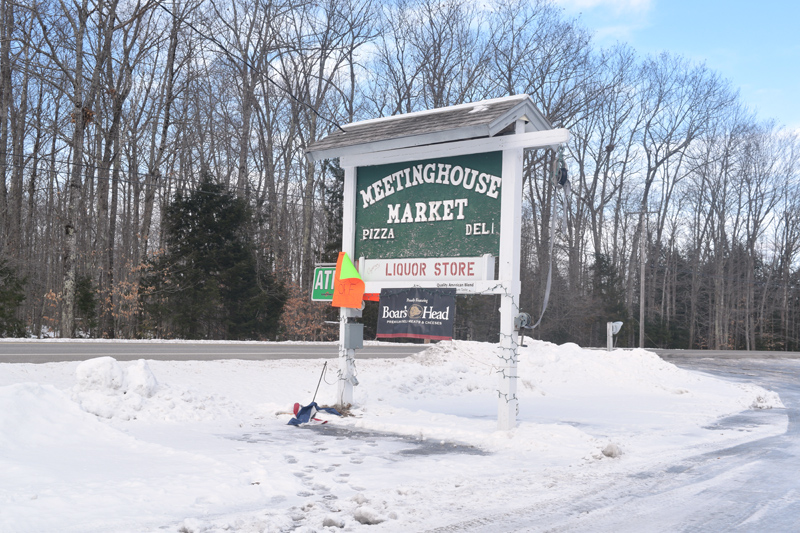 The commercial space is open to any business, Bill Stewart said. He does not know how much he will lease the space for at this time.

Board Chair Jeff Pierce said almost any type of business could lease the space, but an adult-oriented business, bar, or trucking company would need planning board approval, and the town has not opted in to allow marijuana businesses.

Pierce called those types of businesses “disruptive” and said they could affect abutters, so such a proposal would need their input.

The town has not opted in for the retail sale of marijuana, so a marijuana shop could not open under state law.

Bill Stewart said he wants to create a lawn on part of the large parking lot.

“I think that would be a great space for a day care (and could) give them some green space for kids to play,” he said.

“I think the town is really lacking a lot of that here,” he said, referring to day cares.

The planning board voted 5-0 to deem the application, considered a minor project, complete.

If the board approves the project, Pierce said, the Stewarts will have to work with Dresden’s code enforcement officer to ensure the apartments and commercial space meet applicable codes.