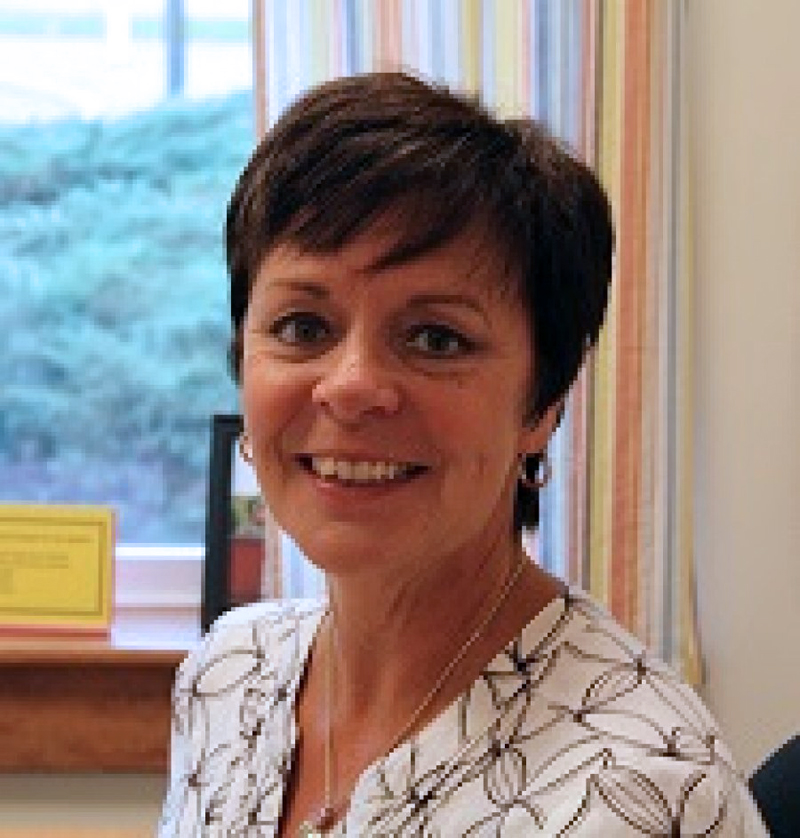 Edgecomb Eddy School Principal Lisa Clarke will soon take the helm of the Southport Central School, leaving the school where she has spent the majority of her career in education. Her resignation from the Edgecomb Eddy School will take effect July 1.

The decision to leave was a difficult one, but “I feel strongly that change is a good thing,” Clarke said. “I leave with a heavy heart, but I look forward to a new change for me, and hope they find someone to lead the (Edgecomb Eddy School) that will love it as much as I do.”

Clarke, a resident of Southport, will soon begin her new role a

s principal of the Southport Central School, where she previously worked as an education technician. She was not planning a career change, but the position became available, she said.

“Opportunities like this don’t present themselves very often,” Clarke said. Clarke applied to learn more about the position and to see what would happen, she said.

AOS 98 Superintendent Eileen King said Clarke was selected after a series of interviews with several candidates.

Applications for the next principal of the Edgecomb Eddy School are being accepted and an interview committee composed of parents, teachers, and school committee members will soon be formed, King said. Interviews will begin in late June.

Clarke began working at the Edgecomb Eddy School when it was on Cross Point Road. She was 22 and a recent college graduate. “It was a great start for me,” she said. While she left to work elsewhere at various points in her career, “I kept coming back to Edgecomb,” she said.

Clarke worked stints as a teacher in Hawaii and in Botswana, in addition to taking time off to raise her children. For the past 10 years, she has led the Edgecomb Eddy School as its principal. “I’ve been here for most of my career,” Clarke said.

“This has been a great role for me,” Clarke said, and she expressed appreciation to parents, staff, the school committee, AOS 98’s administrative team, and the community for their ongoing support. “I really appreciate the support and the opportunity to work here as principal for the past 10 years,” she said.

The recognition the Edgecomb Eddy School has received for its status as a high-performing school from the Maine Department of Education is among the highlights of her time as principal, Clarke said. “It really validated the good work done here and the quality education that happens here everyday,” she said.

During her tenure as principal, budget concerns have required the reconfiguration of staff, which has been difficult, Clarke said. Despite the difficulty, staff have continued to provide high-quality education to students, which Clark attributes to their strong work ethic.

“I’m proud of them,” Clarke said. “They’re doing more with less and they just do it. There’s a great work ethic among the staff. They get the job done.”

While leaving is difficult, Clarke said she feels she is going at the right time. “I leave with a lot of positive thoughts and hope for a great transition for everyone,” Clarke said. She said she is confident the school administration will work to find the best candidate to lead Edgecomb Eddy School into the future.