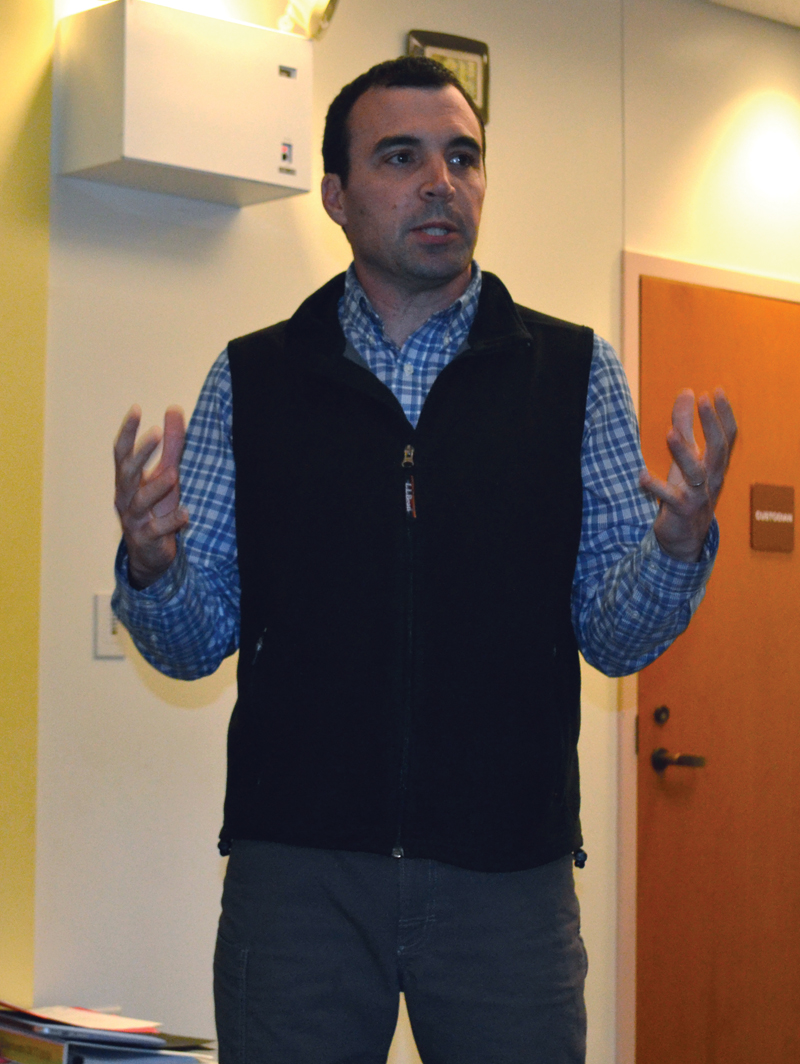 The Edgecomb School Committee had to make “hard choices” in an effort to meet the Edgecomb Board of Selectmen’s request for a budget reduction, Chair Tom Abello said to a crowd of about 30 that gathered Tuesday, May 9 for a presentation about the education budget.

The turnout to hear about the proposed $2,688,936 budget for 2017-2018 that will go to a vote at Edgecomb’s annual town meeting Saturday, May 13 was in stark contrast to budget presentations in previous years, where only one to two residents attended.

Many in the audience had questions about the new pre-kindergarten program at the Edgecomb Eddy School and cuts that include the elimination of a teacher’s position.

The Edgecomb Eddy School will eliminate a teacher’s position and combine two grades into a single classroom in the upcoming school year to compensate for increases in tuition, health insurance, and retirement contributions, AOS 98 Superintendent Eileen King said.

In October, the selectmen asked all town departments to reduce their budgets by 5 percent to prevent another tax hike. The 5 percent reduction would have translated to about $120,000 in the education budget, which was “nearly impossible,” King said.

The school committee was already facing a $129,183 increase in special education, tuition, and retirement costs, and has no control over those costs, King said. The education budget consists of the Edgecomb Eddy School’s budget and tuition for students in grades seven through 12.

Savings had to be found in the Edgecomb Eddy School’s budget. In addition to the elimination of a teacher’s position, a part-time custodial staffer’s hours were reduced, and there was a reduction to the technology budget, King said.

The budget was an effort to meet the “spirit of the intent” of selectmen’s request, Abello said.

The school plans to add a new pre-kindergarten classroom through a soon-to-be finalized contract with RSU 12 with no impact to the budget, King said.

The pending contract with RSU 12 will provide additional revenue and help the Edgecomb Eddy School grow, King said. Several parents spoke with excitement about the program and in opposition to the proposed cuts to the school. 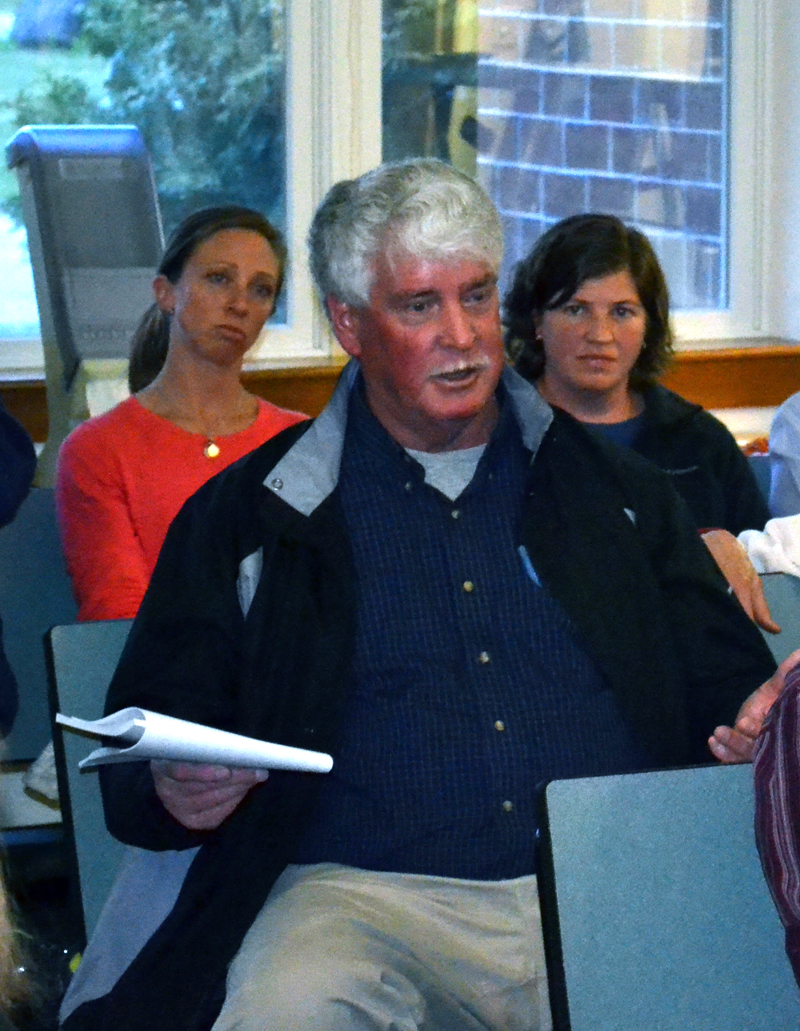 Edgecomb Budget Committee Chair Jack Brennan and member Janet Blevins were in attendance and spoke of the difficult balancing act between meeting the needs of the school and those of residents on fixed incomes.

“I have to put this budget forward, but I don’t like it,” school committee member Mark Graham said. “I want to pay lower taxes, but I don’t want to touch the school.”

The decline in state subsidy has contributed to the cost of education in Edgecomb, Blevins said. “We’re listening to the whole town,” Blevins said. “Please don’t attack selectmen or the budget committee. We need to talk to Augusta.”

Brennan pointed to a chart in the budget documents reflecting a steady decline in state subsidy for education. “We can see where the problem is,” he said.

Abello encouraged parents to turn out for the town meeting, attend selectmen’s meetings, and participate in the budget process to voice their support for the school.

While most speakers expressed frustration about the cuts to the Edgecomb Eddy School, residents in attendance also encouraged support for the budget.

Resident Mike Finnegan warned about “going down the road” other communities are on with fights between the town and the school over funding.

“We want to work collaboratively with the town,” Abello said.

The education budget will go before voters during the open town meeting at town hall at 10 a.m., Saturday, May 13.