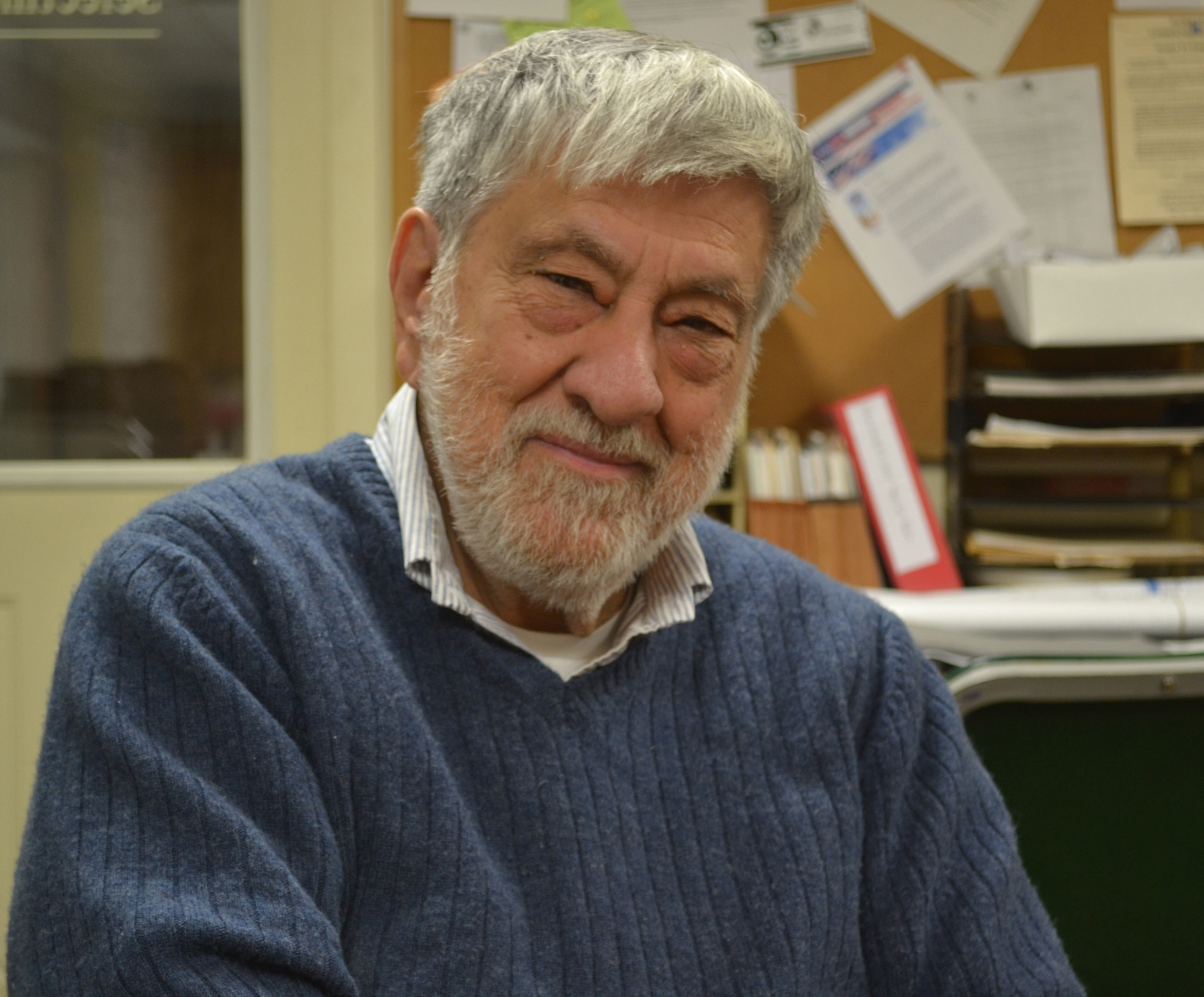 Edgecomb’s selectmen honored Dr. Jack Sarmanian, the town’s former chair of the board of selectmen who passed away on Sept. 11, at their meeting on Monday, Sept. 20.

Selectmen Mike Smith noted that between his work on the town’s budget committee and the board of selectmen, Sarmanian dedicated about 18 years to serving Edgecomb.

“He did an awful lot of things behind the scenes that nobody knew about, and that was the way he liked it,” Select Chair Dawn Murray said.

Murray filled the seat that Sarmanian vacated when he moved from Edgecomb to Wells, and she admitted that she hadn’t known him as well as selectmen Ted Hugger and Smith, who served on the board with him.

“He was an old school gentleman; he really cared a lot about his community… there wasn’t anything that he wouldn’t do for folks that were in need, and that’s demonstrated through his work with the Red Cross and through state agencies,” Hugger said.

Smith met Sarmanian 30 years ago as he was driving on Cross Point Road. Sarmanian was walking on the road with his wife, June “Sandy” Sarmanian.

“He yelled at me to slow down,” Smith said, eliciting laughter from those in attendance.

Commenting on Sarmanian’s contributions to the town, Smith said that he and the former chair, with contributions from other selectmen and residents, had searched for a property for the town’s fire station for 13 years.

“It was in his heart. After we built the school, Jack came forth and said, ‘Now it’s time that we address the public safety building.’ He thought it was a good handshake to the residents that weren’t directly involved in the school building,” Smith said.

Edgecomb’s fire station was completed in 2012, and Sarmanian cut the official ribbon at the building’s dedication.

Sarmanian held degrees in psychology, human relations, social work, education, and counseling. He worked as a counselor, researcher, and administrator; he also taught at Tufts Medical School, the University of Massachusetts, Boston College and Smith College.

He volunteered as a disaster mental health worker with the Red Cross, providing relief and mental health resources to victims of crises and veterans across the country.

Smith said that the selectmen would give some consideration to how to properly recognize Sarmanian, such as making donations to the local animal shelter. Smith suggested that it might be a question worth raising at the next town forum.

According to Sarmanian’s obituary, in lieu of flowers, memorial gifts may be made to Midcoast Humane at midcoasthumane.org. 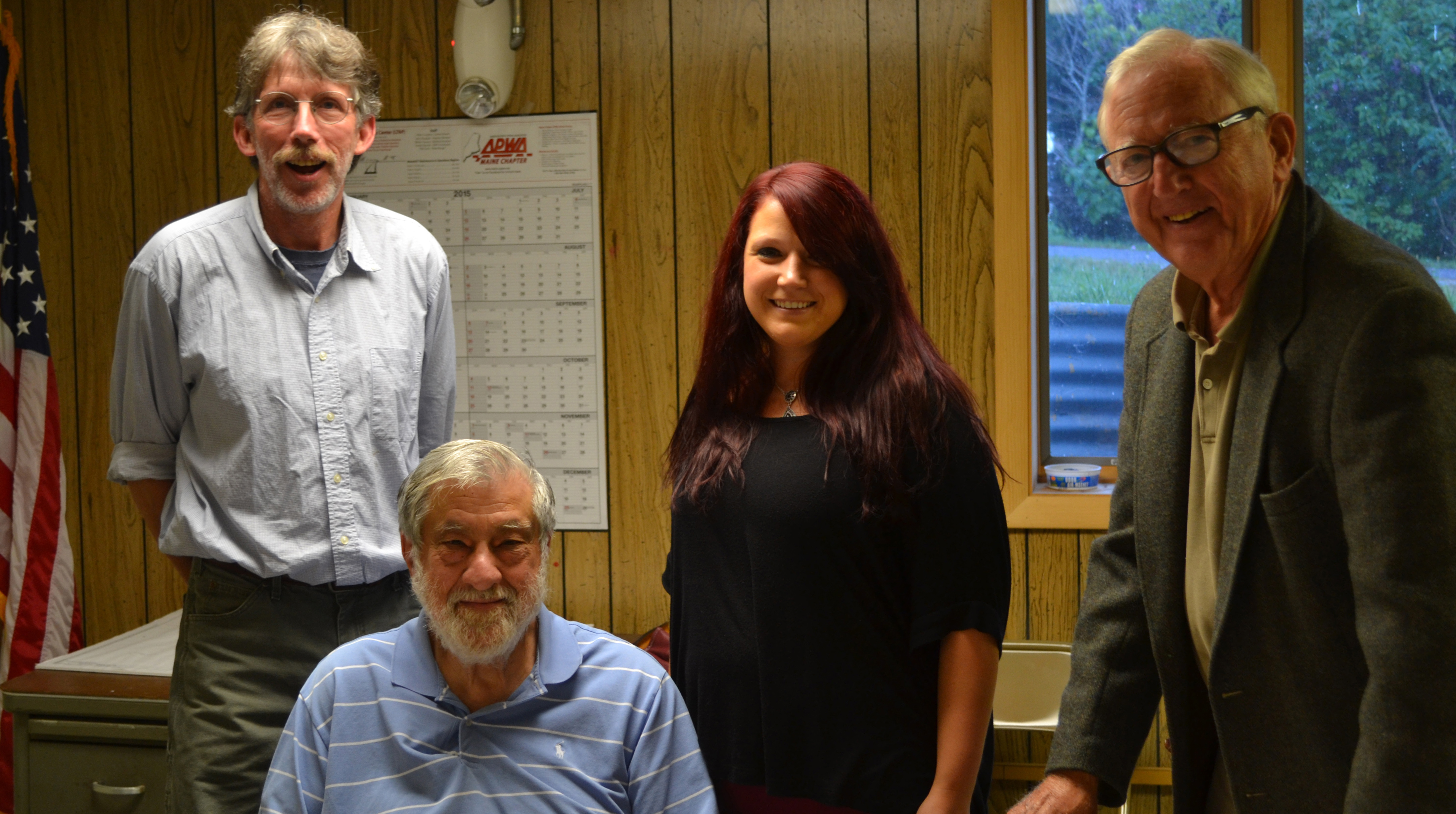